India's Armed Forces Must Stop Depending on US Jargon

'Hybrid warfare' is a new example of the Yankee jargon we are so enamoured with. If we cannot articulate ourselves, then we need some serious introspection. 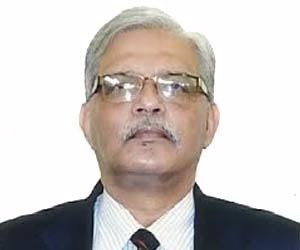 In between, Israelis coined ‘sub-conventional war’, which we happily copied. Two Chinese colonels used the term ‘unrestricted war’. Then the US Marine Corps Lt Col Frank G. Hoffman had the idea of ‘hybrid war’. We in India fell for that one hook, line and sinker.

But show me one CI Ops where Yanks have won. Granada?

And we want to learn COIN from them.

That we are the very best in COIN needs to be told to the world. Which country has more successful COIN than us?

Yet the Indian Armed Forces tend to be enamoured with Yankee jargon. Donald Rumsfeld found that in the unipolar world he had to justify his existence. He came out with the idea in the 2001 Quadrennial Defense Review that planning now should be ‘capability based’ and not ‘threat based’. There was no nation-state threat to US after the demise of the USSR, so US defense forces would prepare for the threats posed by the capability of forces like Al-Qaeda who were inimical to the US.

Lo and behold, suddenly all the planning of the Indian Armed Forces became capability based. Who will tell us that we have a very real threat from Pakistan and China in addition to internal disturbances? Our planning has to be threat-based.

Also read: We Can Use Strike Drones in J&K If People Will Accept Collateral Damage: Army Chief

The GAO findings were:

The DOD has not officially defined hybrid warfare at this time, and has no plans to do so because DOD does not consider it a new form of warfare…

Rather, officials from OSD, the Joint Staff, the four military services, and U.S. Joint Forces Command told us that their use of the term hybrid warfare describes the increasing complexity of future conflicts as well as the nature of the threat.

Another recent article published by NATO, “Hybrid War – Does It Even Exist?”, stated:

“At a recent event sponsored by NATO and organized by the Atlantic Council, attendees were told that “there is no agreed definition of terms related to hybrid warfare.” In other words, the 28 members of the North Atlantic Alliance cannot agree on a clear definition of what they are facing.

My recommendation is that NATO, and other Western decision-makers, should forget about everything “hybrid” and focus on the specificity and interconnectedness of  the threats they face.

Warfare, whether ancient or modern, hybrid or not, is always complex and can hardly be  subsumed into a single adjective.”

The US Army now propagates ‘grey area warfare’ or ‘gray zone warfare’. Jointness is passe – it is now multi-domain battle. The USAF is getting on board, and I am waiting for when will we see these in our glossary of military terms. My experience says that it takes couple of years to reach Indian shores.

Then we continue using these terminologies even when the originators have disowned them. I was recently invited to give a talk on strategic communications. After the talk, I gave a googly and said that US has stopped using this term altogether. 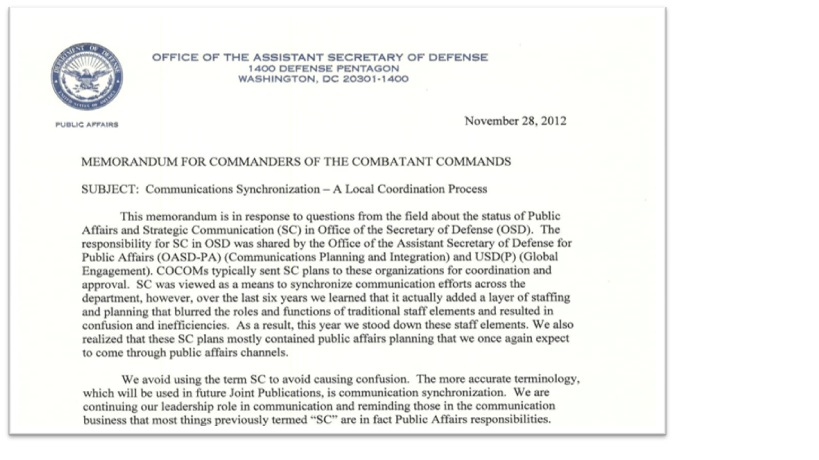 Meanwhile, I failed to understand why don’t we read Russia’s theory and practice of warfare. Russia is a nation that has always been blessed with creative minds, whether it be literary giants like Fyodor Dostoyevsky and Leo Tolstoy, artists such as Peter Carl Faberge, composers such as Pyotr Tchaikovsky, or the military genius of an Aleksander Svechin or Aleksander Suvorov.

Russia also has been blessed with the work of innovators in military equipment, such as Mikhail Kalashnikov, who created the world-renowned AK-47. In the theory of armoured warfare, they were as good as the Germans. (It is a different matter that Stalin had sent most of them to firing squad or Siberia, except perhaps Marshal Zukhov.)

Also read: Decoding the Logic Behind the Shelving of India’s Mountain Strike Corps

In spite of its economy in the doldrums after disintegration of USSR, look how it is using cyber warfare to interfere in US elections. How it is fighting in Syria or Ukraine or in the 2008 invasion of Georgia. Even during the Chechnya conflict in the 1990s, Russia used Battalion Tactical Groups (BTGs). The US has come out to openly declare that they are no match to Russians in EW.

Today, Russian doctrines and strategy are in the public domain, easily available. But how many of us are reading the Gerasimov Doctrine, named after the Russian Chief of the General Staff? The doctrine posits that the rules of war have changed, that there is a “blurring of the lines between war and peace”, and that “nonmilitary means of achieving military and strategic goals has grown and, in many cases, exceeded the power of weapons in their effectiveness”.

Wars are no longer declared.

New-type wars are like regular wars and nonmilitary methods at times are more effective than military ones. 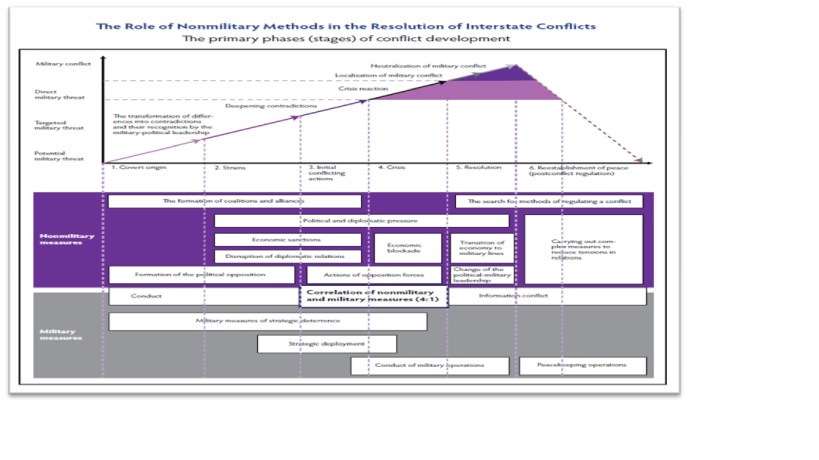 Nobody is saying we have to follow Soviet doctrine. But we could at least read it.

I do not know what our Army War College or DSSC Journal or Pinnacle have to say on the Russian way of fighting. I cannot find out. They have print orders of about 2.500 to 3,000, mostly with army units or establishments. At this age, why the Indian army cannot put its journals on the web only god can answer. I won’t accept the lame-duck excuse of revenue.

The Indian Armed Forces have to escape their hopeless dependence on US terminologies. We have the second-largest army, the fourth-largest air force and sixth-largest navy of the world. If we cannot articulate ourselves, then we need to do some serious introspection. And for a change, let’s not blame bureaucrats and politicians for this failure of our professional military education.