A limited military engagement against Pakistan is unlikely to deter it from sponsoring terrorist attack against India. 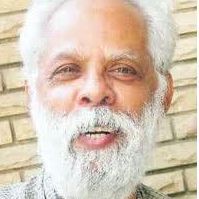 In the aftermath of the exchange of air sorties by India and Pakistan, a new term seems to have encountered the vocabulary of India-Pakistan relations: “new normal”.

In popular perception, and indeed the perception of many analysts as well, this refers to a new approach adopted by India as a response to terror attacks inside its territory initiated, directed or assisted by Pakistan.

How does this “new normal” differ from the old one?

The Indian response to terrorist attacks depended on the nature and number of casualties. Casualties as a result of encounters between the terrorists and the security forces did not, by and large, result in mass outrage at Pakistan’s sponsorship or mobilisation of global support against Pakistan.

When the incident involved a planned attack against either security forces, such as at Pathankot, or attacks on civilian installations such as the Mumbai attack or the parliament attack, there was mass outrage, demanding action.

In such instances, where some of the attackers were caught, they were tried in courts and eventually hanged. In addition, a concerted effort to mobilise global support against Pakistan was undertaken. In case of the attack on parliament, a massive mobilisation was done along the border with Pakistan.

Scheduled or planned bilateral talks were cancelled or suspended. Apart from these relatively passive responses, no active action was taken against Pakistan or any of Pakistan’s institutions: the army/ISI. This is in addition to the normal – considered routine by now – cross-border shelling.

Needless to state, none of these had any impact on Pakistan’s continued assistance to and sponsorship of non-state actors in its borders to conduct terrorist attacks on India.

In short, notwithstanding continued Pakistan-sponsored terrorist attacks in India and the demands from civil society for some action to be taken against Pakistan, nothing of concrete impact was done. Nor was there any successful examination of alternatives available. This, in essence, was the “old normal”

The first deviation was made after the 2016 Uri attack, when a covert “surgical strike” was carried out by the Indian army, although it was publicly acknowledged later. As the recent Pulwama terrorist attack showed, the “surgical strike” had no appreciable impact on Pakistan’s behaviour.

Subsequent to the Pulwama attack, India initially withdrew the Most Favoured Nation (MFN) status accorded to Pakistan’s exports to India. It also increased tariffs on imports from the country to 200% and announced the intention to fully utilise the waters of the Eastern rivers allotted exclusively for India’s use. These bilateral actions would have imposed some direct cost, however small, which could not be reciprocated by Pakistan.

However, it was the air sortie against a suspected terrorist camp run by the Jaish-e-Mohammad (JeM) at Balakot in Pakistan, a limited military action, which resulted in the coining of the phrase “new normal”.

The expectation seems to be that the “new normal” of military actions against targets in Pakistan – it is not clear if these are restricted to only the terrorists’ installations or would expand to include Pakistani military targets as well – would eventually discourage and stop Pakistan from supporting such attacks. 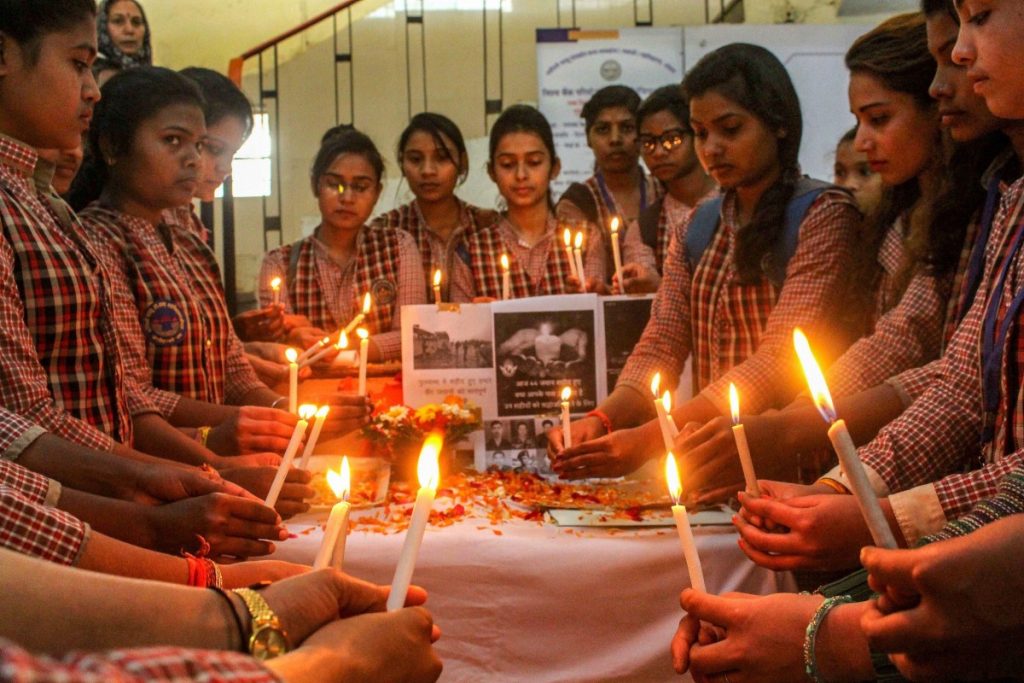 If such is indeed the expectation of the decision makers, and a majority of Indian analysts, it is misplaced. For reasons explained below, Pakistan has no incentive to discard its “old normal” strategy of encouraging cross-border terrorist attacks against India.

One, Pakistan can easily afford the loss of such terrorist volunteers as a result of any Indian reaction without feeling much inconvenience in carrying out such attacks.

Two, as a result of primarily Indian government policies, it can expect reasonably the pool of volunteers both in Pakistan and in Kashmir to expand over a period of time. This is because (a) in spite of the long and simmering political environment in Kashmir, there has been no appreciable progress towards a mutually acceptable political solution and (b) the continuing insecurity felt by the Kashmiri youth, both in Kashmir, and more importantly, in the rest of India. The latter was compounded by the Central and state governments’ failure to provide any measure of security to Kashmiri students studying elsewhere in India against the violence that was inflicted after the Pulwama attack.

There is nothing in the military action under the “new normal” that cannot be reciprocally undertaken by Pakistan. This became evident when the PAF conducted an airstrike against India in response to the Indian strikes at Balakot. Both countries have fast aerial platforms, missiles of all types and matching munitions inventory. Both have sufficient resources to conduct limited strikes against each other.

Also Read: Balakot: The Risks of Leaving All Decision-Making to Intelligence Officials

It is only in a fully engaged conventional war that India’s economic and military resources will enable it to prevail over Pakistan. In limited engagements, it will be a draw, as recent events have shown.

On the other hand, in spite of such limited exchanges, Pakistan can comfortably carry on with its support to cross-border terrorist attacks without major obstacles. Even in a nuclear conflict, Pakistan will suffer relatively less than India. With an already debt-trap laden economy, without the burden of repayment of Chinese CPEC loans, the future prospects of Pakistan’s economy are only marginally better than another nuclear armed stated: North Korea. India, on the other hand, is poised to become the world’s third largest economy unless external factors derail its progress.

Only a marginal impact

Therefore, the “new normal”, with its emphasis on limited military action against Pakistani elements, will have no, or only marginal, impact on Pakistan’s willingness and ability to continue with its support to cross-border attacks.

Does this imply that the whole concept of “new normal” is misplaced and wrong? No. It is obvious that the previous policies of protest and mobilisation of international support will not lead to any major change in Pakistan’s approach towards India. Only that it needs some redirection.

First, Indian policy towards Pakistan should be based on the understanding that Pakistan’s aim is to intrinsically weaken India, driven primarily by its (i) desire to attain parity with India in all spheres-economic, political and technological; (ii) its realisation that it can never hope to do under its present ideological moorings.

Two, there is no “silver bullet” that will stop Pakistan from its efforts to weaken India. Pakistan has been active in the pursuit of its goal for more than two decades.

Three, India’s efforts to weaken and blunt Pakistan’s resources to conduct anti-India operations will also have to be a long-drawn one. It has to be a sustained policy making use of every opportunity that presents itself.

Four, it should be driven by both unilateral actions and those in concert with other countries. Its ability to garner international support in its activities will be determined largely by how far it can convince other nations that their cost/benefits of cooperating with India will be superior to that of the costs/benefits of their supporting Pakistan.

Finally these strategies need to be flushed out with details, which will call for a sustained and multipronged analysis and efforts.