Vice admiral John Thomas Goslin Pereira is best remembered for the missile attack on Karachi in the 1971 war against Pakistan, in what makes for a legendary tale of the Indian Navy. 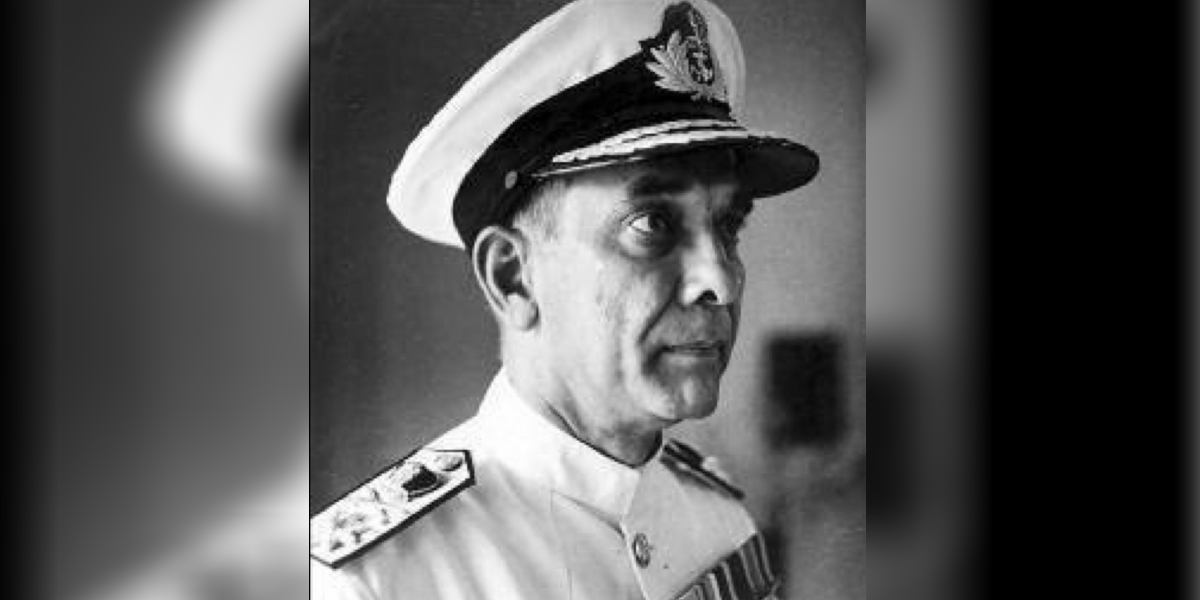 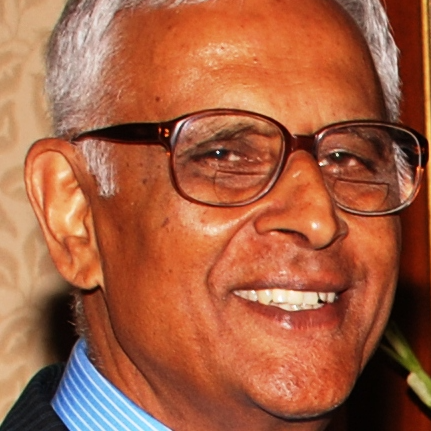 Vice admiral John Thomas Goslin Pereira (1923–2020), one of our last surviving officers who served during the World War II, passed away after a brief illness in Mumbai on Monday. He was 97.

He was commissioned into the Indian Navy in May 1944 after two years of sea training in England. He went on to be trained as a naval engineer in Plymouth and Greenwich before returning to India and serving in Hunt Class and War Emergency Class Destroyers.

JTG, as he was known to one and all, served in every rank at the Naval Dockyard Bombay. He virtually lived his life there and became part of the huge expansion from a yard repairing frigates and sloops into a modern dockyard, maintaining aircraft carriers, sophisticated anti-submarine and anti-aircraft frigates, and stinging missile boats acquired from the Soviet Union.

This expansion included building the new Cruiser Graving Dock, enlarging it into a dock to fit Vikrant into with a shoehorn, extending the Ballard Pier for naval use, and at the same time keeping pace with the demands for new repair technology for high-speed steam turbines, new electronic weapon systems, ultra-thin hull plates. All this had to be woven into new management systems, production control, PERT charts for which JTG was trained at a French management institute.

In preparation for the 1971 Indo-Pakistani war, JTG was in the core team as the chief staff officer, the senior-most technical officer of the Western Naval Command, planning all the operations, which now are regarded as legends in naval warfare, including the missile attack on Karachi. 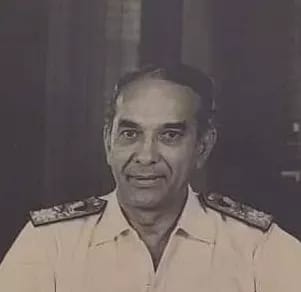 In 1970, the boiler drums of ‘Vikrant’ showed cracks due to the extreme conditions which boilers of aircraft carriers are subjected to, when charging the accumulators of the steam catapults for launching aircraft within 100 feet.

The extensive use of the catapult from commissioning in 1961 had taken its toll. With war clouds looming the entire engineering community had to find a solution, that too in secrecy.

Steel straps, riveting, welding, and fervent prayers held together with the drums of three of the four boilers. Thus ‘Vikrant’ sailed away into the Bay of Bengal to earn lasting glory for the Indian Navy. The engineer officer then Commander B.R. Chowdhry was awarded the Vir Chakra, and his deputy, then Lt Cdr Bhushan was awarded the Nao Sena medal.

Having lived his entire service-life in ships of the fleet and the Naval Dockyard Bombay, JTG had to move to Delhi on his promotion to the rank of vice admiral. His towering personality and immense knowledge of naval engineering brought new vigour into the materiel branch of the Naval Headquarters, in the days when the materiel branch oversaw ship design and shipbuilding in addition to fleet maintenance, expansion schemes, logistics, spares support and infrastructure.

Officers who served with him in those heady days recall the meticulous attention to detail and the grasp of issues that the chief of materiel showed in his daily ‘morning meetings’.

JTG had a human side to his bluff exterior. He knew his officers and sailors well, and had the pulse of the vast skilled civilian workforce in the dockyard, which was 10,000 strong. In the days before the successive pay commissions lifted dockyard employees out of penury, he instituted a credit society, which was elevated to a cooperative bank with the admiral superintendent as the ex officio chairman.

Many of us who succeeded him as admiral superintendents did wonder how we landed ourselves in such a soup with unfair demands on our time. Workers of the dockyard are grateful even now to Admiral Pereira for upgrading their housing colony at Powai with schools and a hospital at a time when the area was infested with wild animals. JTG could see its potential way back in 1959.

JTG, a tall athletic handsome naval officer, married Joyce, who was the reigning beauty queen of Bombay. The couple was known in racing circles for owning pedigreed horses and as socialites. In 1979 JTG retired on a beachfront property in Karanja, which he developed into a weekend resort. It has become popular for all those who lived or worked across the harbour in Uran. He lived there for 40 years till his final days. He died in Mumbai on Monday after a brief illness, family sources said.