The MEA spokesperson’s statement marked the first time that India has admitted that a decision to begin a “process of de-escalation” had been reached at the June 6 meeting.

New Delhi: India blamed China for attempting to change the status quo at Galwan Valley and violating the consensus reached by ground commanders, and said that this led to the ‘violent face-off’ that caused casualties on the LAC for the first time in over 45 years.

The incident took place at one of the three points where Indian and Chinese armies have been in stand-off since early May. It was at Galwan that a build-up of Chinese troops had led to the first face-off on May 5.

The Indian Army had issued a three-line statement on Tuesday morning that a violent face-off took place on Monday night “during the de-escalation process” at Galwan valley. The Army had stated that the loss of lives on the Indian side included an officer and two soldiers. 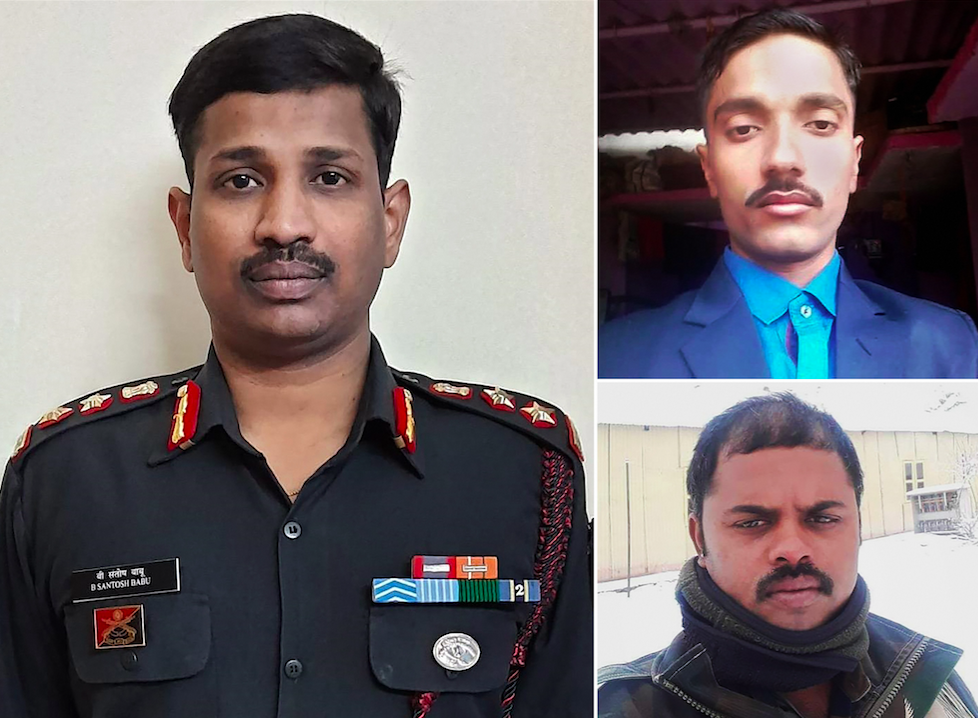 By late night, the Indian Army confirmed that the total casualties suffered by the Indian side was 20.

On Tuesday evening, the Ministry of External Affairs issued a statement that asserted that china had violated the “consensus” reached by senior commanders. Earlier on June 6, India and China held the highest-level military level talks to discuss the continuing stand-off, followed by other meetings to implement the agreement reached by India and China.

“Senior Commanders had a productive meeting on 6th June 2020 and agreed on a process for such de-escalation. Subsequently, ground commanders had a series of meetings to implement the consensus reached at a higher level,” said the MEA spokesperson Anurag Srivastava.

Incidentally, after the June 6 talks, India’s readout had not said that there was any agreement on gradual dis-engagement, but only stated that two sides had reiterated the need to resolve the situation peacefully in line with various bilateral agreements and the guidance of the leadership to maintain peace and tranquillity on the India-China border regions.

The Chinese foreign ministry on June 11 said that the two sides had reached an “agreement” which they were “acting” upon to resolve the situation. This statement had been issued a day after both sides started to “thin” out their troops from the stand-off points at Galwan and Hot Springs.

Further, Srivastava said that it was the Indian expectation that this “would unfold smoothly”, but the “Chinese side departed from the consensus to respect the Line of Actual Control (LAC) in the Galwan Valley”.

Blaming the Chinese military for provoking the clash, he stated, “On the late-evening and night of 15th June, 2020 a violent face-off happened as a result of an attempt by the Chinese side to unilaterally change the status quo there”.

The ‘status quo’ here refers to India’s position that there had been never any differing perception of the Line of Actual Control at Galwan – and that it is within Indian territory.

Without citing any numbers, the MEA spokesperson said that “both sides suffered casualties that could have been avoided had the agreement at the higher level been scrupulously followed by the Chinese side.”.

Due to “its responsible approach to border management,” India, Srivastava underlined, “is very clear that all its activities always within the Indian side of the LAC”. “We expect the same of the Chinese side,” he stated.

The MEA spokesperson concluded that India remains “firmly convinced” of the need to maintain peace and tranquillity in the border and resolution of differences through dialogue.

“At the same time, we are also strongly committed to ensuring India’s sovereignty and territorial integrity”.

At the daily briefing of the Chinese foreign ministry, spokesperson Zhao Lijian stated that India had crossed the border twice to conduct illegal activities and launched provocative attacks against Chinese personnel, leading to a serious physical conflict between troops from both sides, as per a Global Times report.

The statement was also tweeted [https://twitter.com/CGTNOfficial/status/1272827674625335298] by the official account of the state-run TV network, CGTN. However, the tweet was subsequently deleted. The transcript of the daily briefing uploaded on the Chinese foreign ministry’s website, both in Mandarin and English, does not mention the spokesperson’s remarks on the clash.

China on Tuesday lodged a protest with India over the violent clash, which it alleged took place after Indian soldiers crossed the border “for illegal activities and attacked Chinese personnel”.

According to a PTI report from Beijing, the protest was mentioned during a meeting of the Indian ambassador Vikram Misri with the Chinese vice foreign minister Luo Zhaohui. “There was a meeting at the (Chinese) foreign ministry during which what happened at the Line of Actual Control (LAC) on Monday was discussed,” Misri said.

Asserting that India had “once again crossed the line of illegal activities”, the Chinese military spokesperson stated that “the sovereignty over the Galvan Valley area has always belonged to China”.