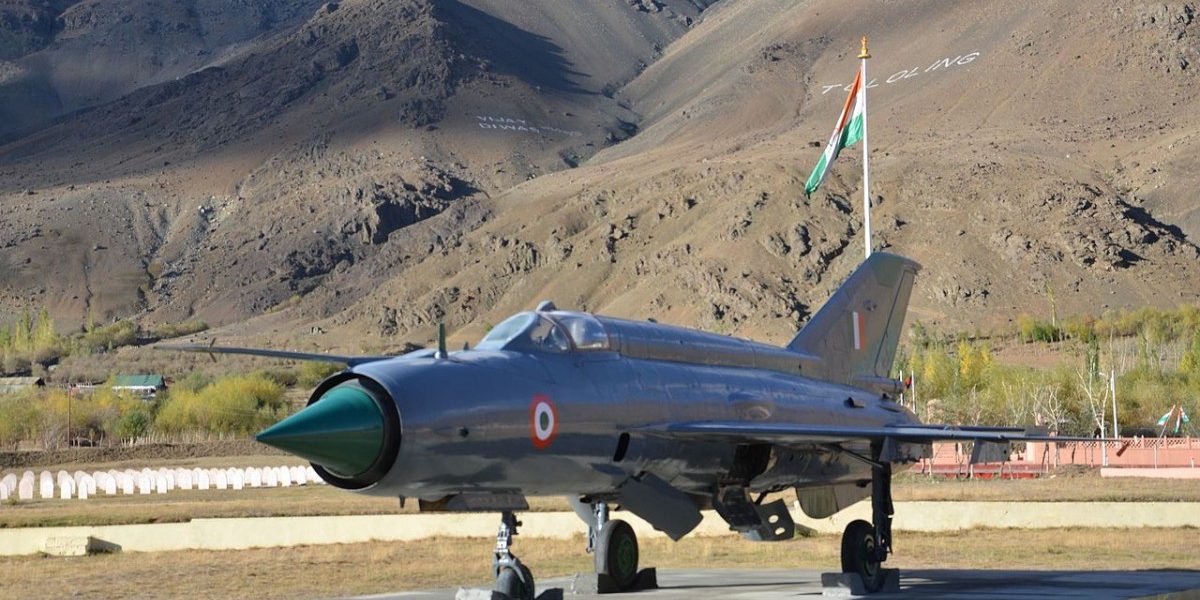 New Delhi: Wing Commander Abhinandan Vardhaman, the Indian Air Force pilot who is in Pakistani custody after an air skirmish on the border on Wednesday, will be released on Friday.

The announcement was made by Pakistan Prime Minister Imran Khan on Thursday, a little after 4:30 pm. He called the pilot’s release a “peace gesture”.

Pakistan PM Imran Khan in parliament –
* I had tried to speak with Indian PM last night.
* Last night, india was trying to launch missile strikes, but it was defused.
* Lets not escalate.
* I hope international community will play part in not escalating crisis

Khan said in parliament that India was trying to launch missile strikes on Wednesday night, but they were defused. Sources in Delhi told The Wire that they were aware that Pakistan had told foreign embassies on Wednesday night that India was going to launch missile strikes. According to the sources, Pakistan was also spreading rumours that the Indian Navy was ready invade Karachi.

India has not yet responded to Khan’s claim that he tried to call Prime Minister Narendra Modi last night. But earlier in the day, Pakistan’s foreign minister had also sad that Khan was ready to speak with Modi. When asked about this offer for a phone call, Indian sources had said that Pakistan had to prepare the right atmosphere.

On Thursday evening, Air Vice-Marshal R.G.K. Kapoor said the Indian Air Force is happy that Wing Commander Abhinanda is being returned to India. He said that his release is in consonance with the Geneva Conventions.

In a press briefing on Wednesday afternoon, India officially confirmed that one Indian pilot was “missing in action” after an aerial skirmish with Pakistani fighter jets.

India had called for the “immediate and safe return” of the Indian pilot, identified as Wing Commander Abhinandan Varthaman, and termed the circulation of videos showing his “capture” by Pakistan as a violation of international law and in contravention of the Geneva Conventions.

Even before India confirmed that a pilot was missing, Pakistani media had been circulating a video of the pilot in which he identified himself as Wing Commander Abhinandan. “I am an IAF officer. My service number is 27981,” he said in the video.

After India confirmed that the pilot was “missing in action”, Pakistan Prime Minister Imran Khan called for “better sense [to] prevail” and renewed his offer for dialogue with India. Indian officials did not mention the pilot’s name.

The pilot’s capture and calls for peace

The pilot’s capture led to calls for peace from both sides of the border. Videos purportedly of Wing Commander Abhinandan Varthaman – being pulled from an angry mob by Pakistan Army soldiers, then upright and blindfolded in captivity, then drinking tea – put the first human face on the costs of a possible war. On Twitter, around 2 pm on Wednesday, #SayNoToWar began to trend in both India and Pakistan.

One video showed the pilot being punched on a river bed, even as a voice-over shouted, “enough.” There were also images of him being led away with blood streaming down his face.

Another video was circulated of him sipping tea, as he fielded questions. The pilot, who had a black eye, said that he was “impressed” by his treatment by the Pakistan army and specifically mentioned a Pakistani captain who rescued him from the locals who were trying to accost him.

Dawn reported that once pilot landed in Pakistan with his parachute, his first encounter was with some Pakistani villagers. The pilot asked the youth around him whether he was in India or Pakistan, to which one of them responded “India”. The pilot then shouted some slogans and told the youth that his “back was broken” and that he needed water.

Someone from the group then reportedly shouted “Pakistan zindabad,” prompting Abhinandan to fire a warning shot into the air as the group picked up stones and started moving towards him. The pilot ran backwards for nearly half a kilometre, firing more warning shots in the air, while they chased him.

Backed into a corner, the Wing Commander jumped into a small pond and hurriedly tried to destroy some documents and maps he was carrying – he tried to swallow some and soak others in the water.

As the group caught up with the pilot and told him to drop his weapon, one of the boys shot at his leg as he stood in the pond. Finally, the Wing Commander came out of the pond and told them not to kill him, according to Dawn.

The pilot later thanked Pakistani military personnel for rescuing him from the “mob”.