In an interview to Karan Thapar, Col Ajai Shukla says that at Galwan the disengagement is disadvantageous to India and that there’s been no disengagement at Hot Springs and Gogra. 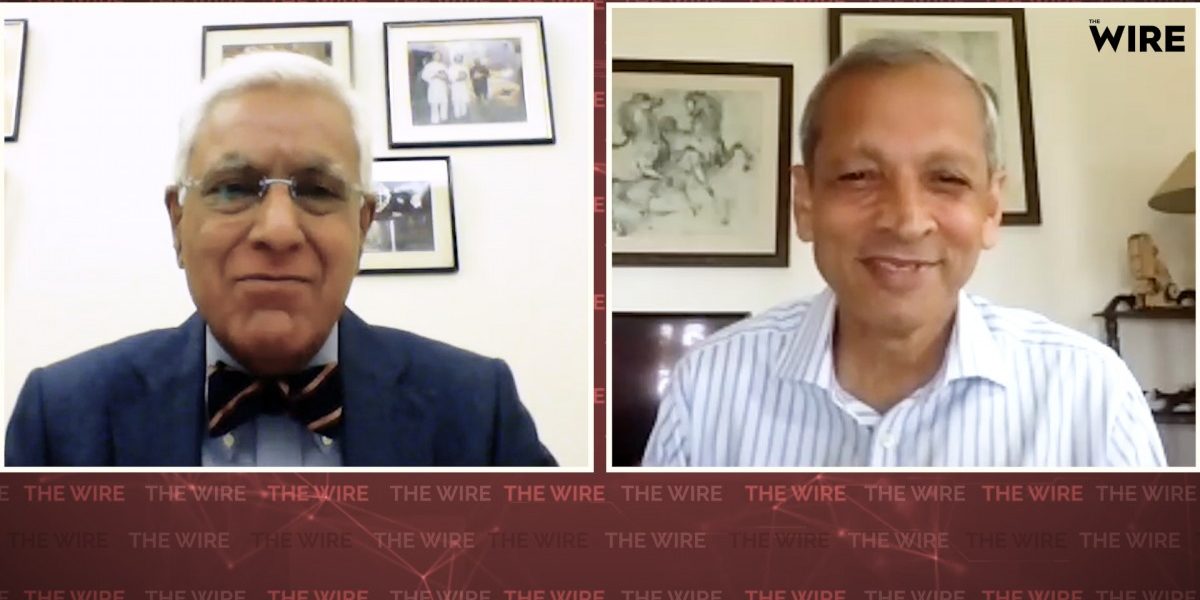 New Delhi: He may be a lone voice but Ajai Shukla, one of India’s most highly regarded defence reporters, has repeatedly insisted that the Modi government has made misleading claims about the extent of Chinese disengagement at various points along the line of actual control (LAC) in Ladakh where China’s Peoples Liberation Army has been in a stand-off with the Indian Army.

In an interview to The Wire on Saturday morning, Colonel Ajai Shukla, who is the strategic affairs editor at Business Standard, says: “China’s People’s Liberation Army has refused to withdraw” in the Hot Springs area and at “Gogra Heights … about 1,500 soldiers from either side are in confrontation.”

Shukla says he’s “very confident” of his claim there’s been no disengagement at Hot Springs and Gogra. He says multiple sources have given him this information and that he has gone beyond army sources to speak to others to verify and ascertain what he calls the truth.

In a 28-minute interview to me for The Wire, Shukla went one step further. Speaking about Hot Springs and Gogra, he said: “Because the Chinese have already intruded 2-4 kms into Indian-claimed territory…the entire buffer zone will be set up in Indian territory. Yet the Chinese are refusing to concede even this”.

According to Shukla, this means that at Hot Springs and Gogra not only is there no disengagement but, additionally, the Chinese are also refusing to vacate Indian territory.

When it was pointed out to him that all the newspaper and news channel reports cited army sources, although unidentified, Shukla said: “The government is misleading the media.” He said the government is putting pressure on the army. As he put it: “The army is spouting a line given by the NSA’s office,” he said, referring to national security advisor Ajit Doval.

In fact, Shukla asked why, if the news about disengagement is true, no army or government person is prepared to put his name to the briefings? He also asked why there is no reference to this disengagement from the Chinese side.

Asked by The Wire how he accounted for the fact that every other strategic affairs editor and defence correspondent has accepted the government briefings about disengagement at Gogra and Hot Springs, Shukla says this is because there is a culture not to question the army but treat it as a holy cow. He also pointed out – without naming newspapers and journalists – that in some instances reports of the disengagement had carried the name of a junior correspondent rather than the main defence editor or correspondent of the paper.

Asked whether he was comfortable being a lone voice and the only person in the country to insist that there is no disengagement at Gogra and Hot Springs, Shukla explained in some detail how since February he has frequently been the only voice reporting Chinese intrusions. “I’m very comfortable being out on a limb on this story”. He said this did not worry him at all.

Speaking about Galwan, Shukla told The Wire that where disengagement has taken place, the buffer zone that has been created is almost entirely on Indian territory.

More importantly, he pointed out that India has accepted, under Chinese pressure, that the Y-nullah at Galwan will be considered the marker for the LAC rather than PP-14. As a result, India’s troops are now pushed back some 2.4 kms from PP-14, the traditional marker for the LAC, whilst China is only 400 metres from this point. Shukla said the Galwan disengagement has clearly happened at India’s cost.

He also pointed out the government has not denied anything he’s written about Hot Springs and Gogra or the LAC being pushed westwards. 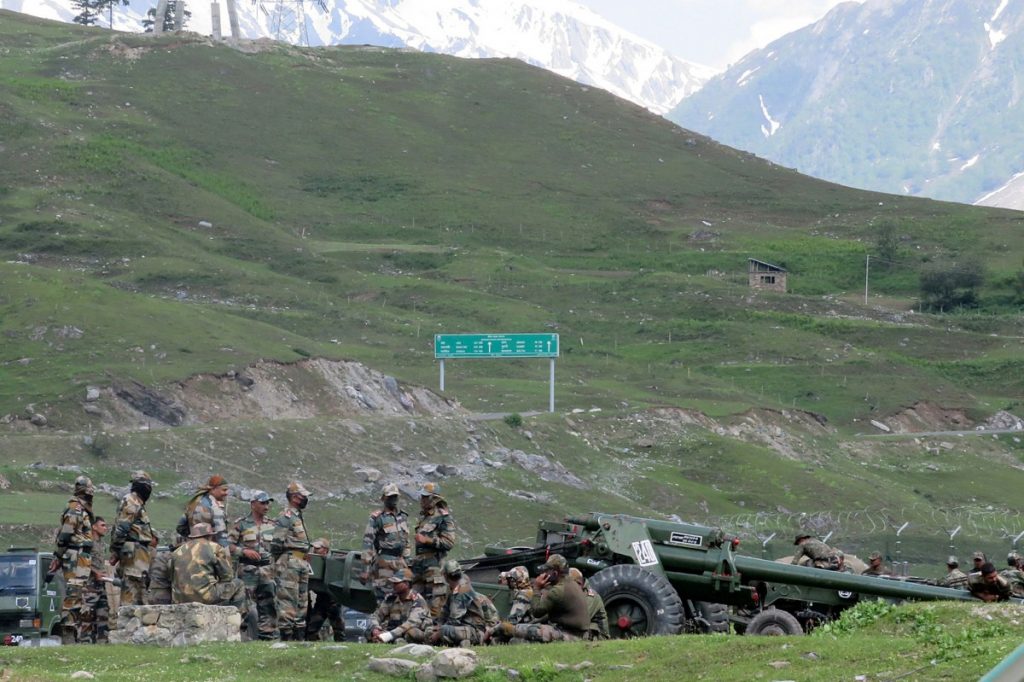 When it was pointed out to Shukla that his claim that the LAC has shifted westwards contradicts Prime Minister Modi’s statement that neither have the Chinese intruded nor are they intruding, he  said he was very happy to be contradicting the prime minister because the prime minister’s statement had also been contradicted by other statements and comments made by the government.

He pointed out that on April 19, intelligence had told the army about Chinese military movements in the LAC area but the army considered it normal spring time activity by the Chinese. Second, COVID-19 also hampered the army’s ability to immediately respond.

Shukla also said that there had been operational lapses by the army. He also confirmed – something he wrote in Rediff News a few weeks ago – that the government had considered the possibility of replacing the Northern Army Commander and corps commander but, he added, they have now decided against it.

The above is a paraphrased precis of Col. Ajai Shukla’s interview. Please see the full interview for details.