Regardless of what China does, India must focus upon boosting military strength and geopolitical leverage. 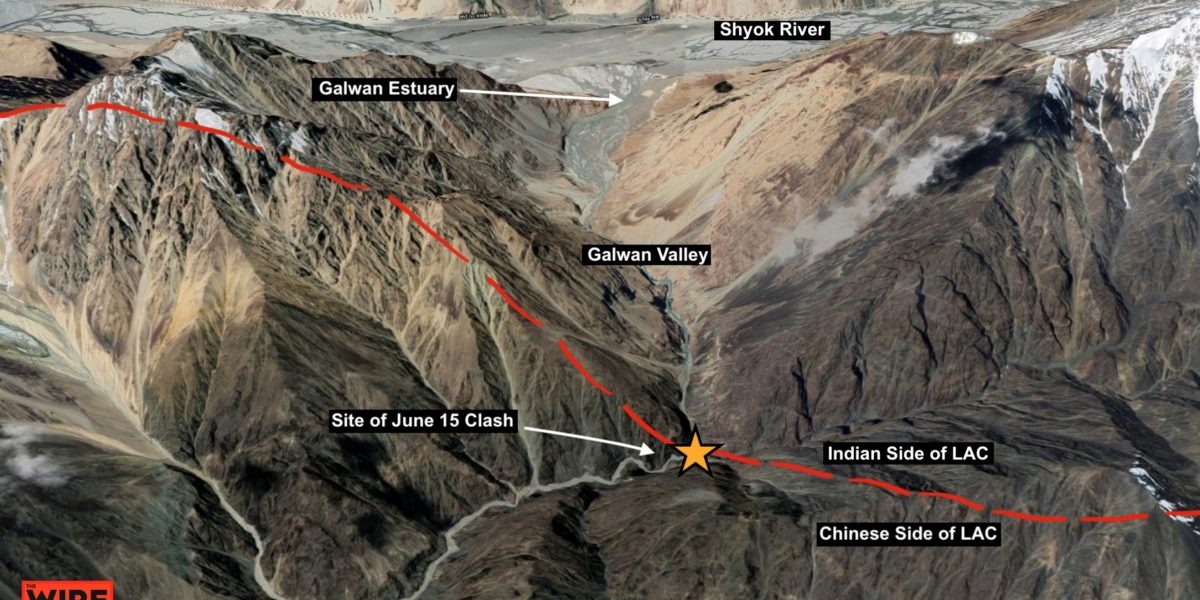 Satellite image of location where the June 15, 2020 clash between Indian and Chinese troops took place in the Galwan Valley. Image: The Wire/Google Maps 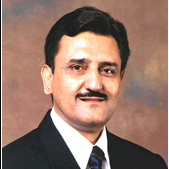 The dastardly killing of their commanding officer by the Chinese infuriated soldiers of 16 Bihar, which snowballed into the deadly Galwan Valley clash and radically altered the situation for India and China. Tragic though this was for our 20 bravehearts, it fortuitously alerted our higher defence hierarchy about Chinese designs, which ordered urgent mobilisation. This need not have happened had our external intelligence agencies, the National Technical Research Organisation and Defence Intelligence Agency, closely monitored large-scale People’s Liberation Army mobilisation since January for a major exercise that included helicopters, tanks, artillery and anti-aircraft missiles.

By April, several Chinese formations had moved closer to the border during the exercise. However, the top hierarchy downplayed this, banking upon the Chinese maintaining good faith in the ‘Wuhan spirit’. But the military has to be more hard-nosed in threat assessment, and should have undertaken standard precautionary deployments when adversaries held large-scale exercises near the border. Since many servicemen had not rejoined duty due to lockdown, the Ministry of Defence should have requested for special trains. Theatre reserves too could have reinforced the Line of Actual Control.

Daulet-Beg-Oldie (DBO), wedged between Siachen Glacier and Aksai Chin, is just 15 km from Karakoram Pass. China fears the interdiction of the China-Pakistan Economic Corridor (CPEC) that runs to its West, and a possible offensive to retake Aksai Chin. China has strongly protested against Darbuk-Shyok-DBO (DSDBO) Road, which provides all-weather maintenance to Sub-Sector-North. Despite these tactical imperatives, we did not hold heights dominating this road to prevent its interdiction by PLA.

Presently, both sides are withdrawing 2 km from face-off sites, creating a no-patrolling 4 km buffer zone. However, since China intruded several km across the LAC, the buffer zone places out-of-bounds areas that India patrolled hitherto. Moreover, there are serious doubts about China vacating tactically vital areas across the LAC. In the Galwan Valley, the marker has moved westwards from PP14 to Y-Nallah; China is still holding the ridgeline of Finger 4; it is not withdrawing from Gogra, and is deep inside the Depsang plains. Apparently, to secure a face-saving withdrawal, negotiators discounted Chinese proclivity to renege, leaving our Army at a disadvantage. Even Rajnath Singh has refused to guarantee that talks would end the Ladakh standoff.

To anticipate China’s future moves, its geopolitical objectives need analysis. China’s hegemonic ambitions cannot countenance India as a co-equal. Xi Jinping is not conned by effusive overtures, just as Mao was unimpressed with “Hindi-Chini bhai bhai”. Neither Nehru nor Modi were politically naïve. Nehru’s compulsion was to lay the foundation for rapid industrial and economic development and scientific institutions. Given Pakistani hostility, enmity with China was imprudent. Modi’s priority is also the economy. However, both went wrong in neglecting military power, forgetting that durable peace comes only from a position of strength.

China needed to test its restructured military before acting against Taiwan, Hong Kong or the South China Sea, which risked US and global intervention. Since aggression in Aksai Chin would not incur similar opposition, and with India preoccupied with COVID-19, this was an opportune time.

Was the PLA exercise a dry run for an offensive? Plausibly, this year China planned increased salami-slicing, followed by token withdrawals. Alongside, surreptitiously inducted elements of exercise formations would reconnoitre deployment areas and weapon locations, which at those altitudes is time-consuming. Maintaining the Wuhan spirit charade to avoid our mobilisation, China would have launched a surprise offensive this winter to take areas deep in the Depsang Plains and along Pangong Tso and present us with a fait accompli.

However, the Galwan clash unexpectedly exposed Chinese perfidy. We mobilised quickly and purchased weapons and munitions to meet critical shortfalls. Would China launch the offensive despite this, depends how critical is neutralising the DBO threat to secure CPEC. Recall that China’s paranoia over Malacca Straits had impelled $62 billion investment in CPEC. Since India’s preparedness would increase by the day, high attrition in a limited conflict would hurt Xi politically and deflate China’s military power hype.

Regardless of what China does, India must focus upon boosting military strength and geopolitical leverage. Even if status quo ante is restored, India must not demobilise. Troops must remain acclimatised in rapidly created winter habitat using prefabricated structures. Monitoring activities across the LAC, securing heights astride the DSDBO, and strengthening our defensive posture must be ensured.

India must seek expedited delivery of the S400 system and fighter aircraft from Russia. Andaman Base must be strengthened for greater security of sea-lanes through Malacca Straits and beyond. Defence budget reductions over the years have left serious gaps in defence preparedness, resulting in panic buying during the Kargil and present crisis. Politico-bureaucratic apathy towards national defence must cease.

Watch: ‘Chinese Are on Indian Territory in Depsang and Pangong; LAC Has Shifted Westward’

Blurred lines of authority, responsibility and accountability between the defence minister, national security advisor, defence secretary, chief of defence staff and service chiefs inhibit streamlined functioning of our higher defence hierarchy. Likewise, lacunae in intelligence acquisition, dissemination and coordination between all agencies must be remedied urgently without turf considerations. A long-overdue comprehensive National Security Strategy is imperative to ensure cohesion and synergy among all agencies that contribute to comprehensive national power.

Geopolitically, with illusions about Sino-Indian partnership dispelled, India must not be obsequious towards China and remain strictly transactional. Adroit diplomacy to wean away South Asian neighbours from Chinese influence, strategic partnerships with ASEAN, and joining the QUAD must be top priority. Having the third-largest number of COVID-19 cases, India must take the lead in coalescing worldwide resentment against China and forge strategic and economic alliances.

The Galwan clash has given us a fortuitous reprieve. Let us use it to rectify structural shortcomings and material shortfalls on a war footing.

Brigadier (retired) Deepak Sethi, PhD, is a retired Brigadier of the Indian Army and is at present, a professor of International Business Strategy and Management in the USA. Views expressed are personal. He can be contacted at 30foxtrot@gmail.com.