Behind Enemy Lines: How Abhinandan Varthaman Survived After the Crash

By not divulging any information beyond what a POW is supposed to reveal, the wing commander conducted himself professionally and lawfully. But the same cannot be said for his captors, who made him an object of public curiosity, in violation of the Geneva Conventions. 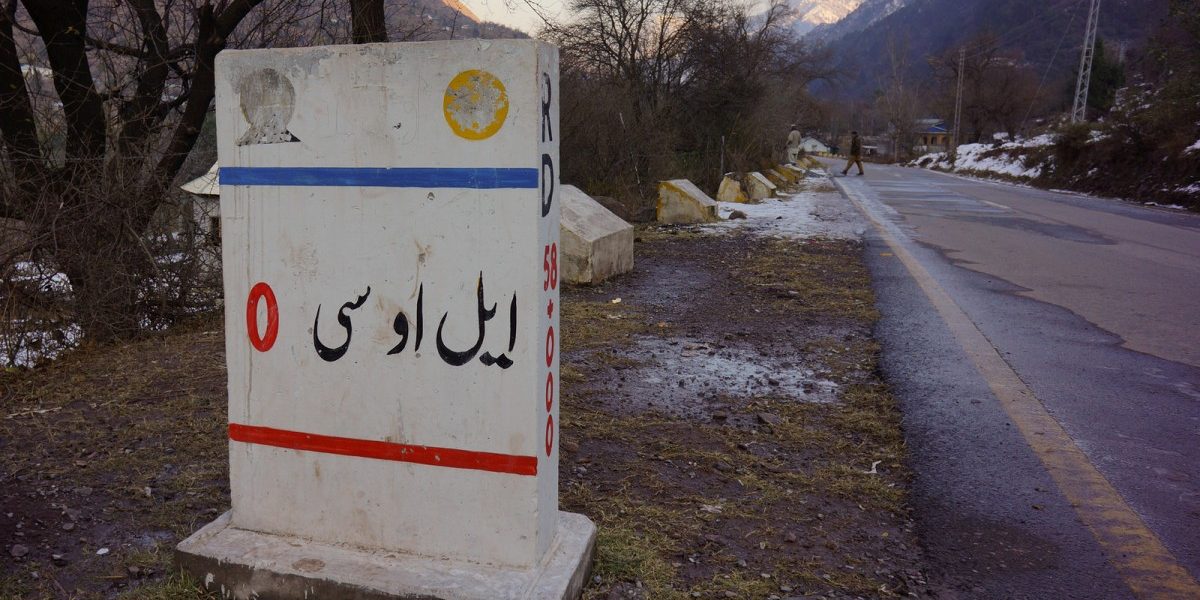 Milestone on the Pakistani side of Kashmir announcing 'Line of Control, 0'. Credit: Usman Malik/Flickr CC-BY-NC 2.0 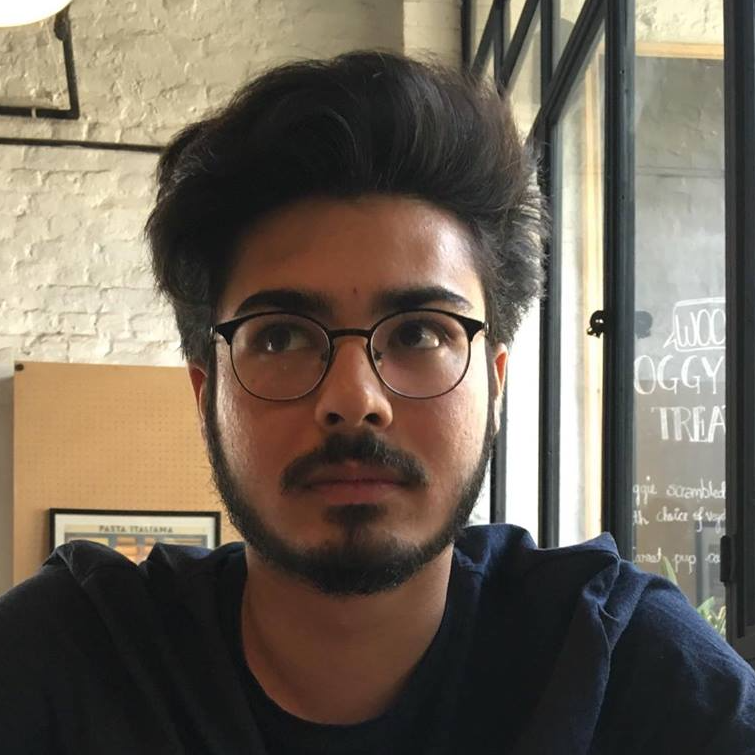 On Thursday, just after 4:30 pm, Pakistan’s prime minister announced that Abhinandan would be released on Friday, as a “peace gesture.”

As conflicting reports on his capture circulated in both nations’ media, Karachi’s Dawn newspaper published a detailed eye-witness’ account of how the Indian pilot was captured after his crash across the Line of Control.

This report, combined with videos of the pilot interacting with Pakistani officials off-camera, show how the wing commander maintained a level head and admirable composure throughout this ordeal.

Local civilians first on the scene

At around 8:45 am on Wednesday morning, Indian and Pakistani fighter jets were reportedly engaged in a dogfight in the skies above Horra’n village, located about 7 km from the LoC in Pakistan-occupied Kashmir’s Bhimber district.

Both Indian planes then reportedly caught fire, but while one sped back into Indian territory, the other burst into flames and plummeted to the ground. Local resident Mohammad Razzaq told Dawn that he then saw a pilot emerge “safe and sound” from his parachute.

Razzaq then reportedly told the village’s children to stay away from the plane’s wreckage until military personnel arrived on the scene.

Once safely on the ground, the pilot asked the youths whether he was in India or Pakistan, to which one of them responded, “India”.

If this showed quick thinking by the locals – who obviously wanted to mislead the Indian pilot into believing he was home and safe – Abhinandan appears to have been sceptical. Dawn reports that the pilot “shouted some slogans” – presumably ‘Hindustan Zindabad’ – and told the youths that his “back was broken” and that he needed water.

Supposedly provoked by his slogan, a local from the group shouted “Pakistan zindabad”, immediately alerting Abhinandan to the fact that he was on the wrong side of the border. As he sought to move away from the group which had surrounded him, some of them picked up stones and began moving aggressively towards him. Abhinandantook out his service revolver to fire a warning shot in the air. He ran backwards for nearly half a kilometre, firing more shots in the air, while the group of locals pursued him.

Backed into a corner, the wing commander jumped into a small pond and hurriedly tried to destroy some documents and maps he was carrying, by soaking them in water and trying to swallow them.

As the group caught up with the pilot and told him to drop his weapon, one of the boys shot at his leg as he stood in the pond. Finally, Abhinandan came out of the pond and told them not to kill him.

This was clearly a dangerous situation for the pilot and firing his gun in the air, given the circumstances, was a calibrated an act of self-defence. His later conduct – he thanked Pakistani military personnel for rescuing him from the “mob” – supports the idea that he was trying to save himself in as measured a manner as possible. Commenting on the group that found the pilot, eye witness Razzaq even thanked god that “none of the boys shot him dead,” Dawn reports.

The pilot’s decision to destroy sensitive documents was also standard protocol to prevent strategic information from falling into the adversary’s hands.

According to Additional Protocol I, 1977, of the Geneva Conventions, attacking a parachutist from a distressed aircraft constitutes a war crime. Article 42 of Protocol I expressly deals with this specific situation, noting:

According to Geneva Convention III, 1949, “all effects and articles of personal use, except arms, horses, military equipment and military documents, shall remain in the possession of prisoners of war.”

While Article 42 does not explicitly mention non-combatants, the basic rules of the Geneva Conventions and their Additional Protocols in the role of civilian and neutral parties, provides that the civilian population must respect the wounded, even if they belong to the adverse party, and shall not commit any act of violence against them.

Moreover, in cases not covered by the Conventions or additional Protocols, civilians and combatants “remain under the protection and authority of the principles of international law derived from established custom and from the principles of humanity.”

The group of boys only stopped beating up the pilot when Pakistani personnel showed up and took him into custody. A video of that scene, presumably shot by locals, soon made its way to social media.

After being “captured”, the Pakistani government’s media wing released a video of Wing Commander Abhinandan stating “on record, even if he goes back to [India],” that the officers of the Pakistani army looked after him “very well.” He went on to thank the captain who rescued him, and said he was “very impressed” with the Pakistani army.

Referring to the interviewer (off camera) as “major,” Abhinandan responded to a question about where he is from with a polite, “[Sorry], am I supposed to tell you this, Major?”

The “major” persisted, asking what aircraft he was flying and what his mission was, to which Abhinandan responded, “Sorry, major, I am not supposed to tell you this, but I’m sure you found the wreckage.”

Under Article 17 of the GCIII, “every prisoner of war, when questioned on the subject, is bound to give only his surname, first names and rank, date of birth, and army, regimental, personal or serial number, or failing this, equivalent information.”

By circulating the videos it made on social media, Pakistan’s military may have been in violation of Article 13 of Geneva Convention III, which affords prisoners protection from “public curiosity.”

His treatment and release

On Thursday, Pakistan army’s director general, Inter-Services Public Relations, General major Asif Ghafoor tweeted: “There is only one pilot under Pakistan Army’s custody. Wing Comd Abhi Nandan is being treated as per norms of military ethics,” along with a video that purportedly showed the pilot in safe surroundings, drinking tea and politely refusing to divulge information.

Pakistan’s custody of Varthaman is governed by the Geneva Conventions of 1949, which lay out rules for how to treat prisoners of war. POWs are protected from prosecution for directly taking part in hostilities. Their detention does not amount to a form of punishment, but strictly aims to prevent further participation in hostilities.

It was presumably in accordance with these provisions that Pakistan announced its decision to release the Indian pilot.