Debate: The Indo-Pacific Region Needs a Strategy to Both Hedge, and Engage, China

An accommodative attitude toward China might embolden it, as Japan found out in 2010. 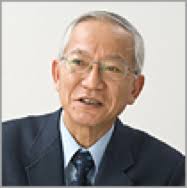 Michael D. Swaine’s recent critique of the Trump administration’s Indo-Pacific strategy has generated a wide debate. The Wire has invited strategic affairs analysts from across the region to address some of the issues raised in the article. You can read an earlier response here.

Michael Swaine argues that the US Free and Open strategy in the Indo-Pacific (FOIP) under the Donald Trump administration would create an unstable Asia by provoking China and alarming other Asian nations with its confrontational posture toward China. Is that really so? I would like to discuss that assertion from two angles: the FOIP strategy itself with its liberal approach and the Chinese character and foreign policy implementation.

First, Swaine does not elaborate on FOIP concretely. Perhaps, FOIP turns out to be confrontational when we delve into the Quadrilateral Security Dialogue (Quad) consisting of Australia, India, Japan and the US, which might be designated as Quad 2.0 after the emergence and disappearance of Quad 1.0 in the mid-2000s. The two Quads have similar objectives: coping with the rise of China through regional security supported by all four countries.

Nevertheless, the current Quad does not carry sufficient weight. Recently held meetings between member states have been undertaken only at the high official (bureaucrat) level and not at the political or executive ministerial level.

Furthermore, a difference is apparent in the strategic momentum behind the utility of Quad as an instrument to buttress FOIP. Differences exist in the degrees of enthusiasm and motivation.

Perhaps, the loudest advocate is Prime Minister Shinzo Abe of Japan’s Liberal Democratic Party (LDP). His main slogan of the general election of 2017 was “to protect Japan to the end”. Probably president Trump, confronting a lack of a novel policy towards Asia, borrowed PM Abe’s idea. He suddenly started using ‘Indo-Pacific’ immediately before his first Asian tour in November 2017. Trump might have his own agenda of selling US weaponry to Quad countries. The security study team of the LDP proposed in May 2018 to raise Japan’s defense budget from self-restraint 1% to 2% of GDP.

The third supporter of Quad is Australia, which has keenly advocated that Quad address the rise of China. However, Australia’s strategic intentions still appear doubtful because it is mirroring a syndrome that is common among Southeast Asian countries: they maintain close economic relations but remain sufficiently cautious over political and security matters vis-à-vis China.

The last Quad member is India, which has tended to be wary in dealing with China: pejoratively speaking, it tries to play both ends against the middle between the US–Japan and China, as has been predicted by Sandy Gordon.

We should not overlook the implications of the terminology of the Indo-Pacific, which implies basically a policy of hedging (security) and engagement (economy) implemented by the Obama administration. Trump withdrew from the TPP upon assuming office. Swaine’s article has overly emphasised security, although he has delved into FOIP and analysed it to an excellent degree.

It would not be out of place to refer to Mikio Haruna’s argument on the US forces stationed in Japan. Haruna, a senior staff member of Kyodo News Service, made a thorough study of the function of US forces, revealing completely different pictures in his Japanese book Masked Japan–US Alliance (2015) so far propagated officially in Japan. According to him, the US forces are “not to defend Japan but strategic defenses of Korea, Taiwan and Southeast Asia … and the main objective of stationing is logistics … defence of Japan is its own responsibility.”

Another aspect of FOIP argued by Swaine is his policy alternative “what Asia needs instead is a far more constructive regional approach that is grounded in a stable balance of power and in mutual compromise.”

His policy recommendation carries the nuance of liberal foreign policy. As long as liberal minded persons are at the helm of the government, his policy option would be somehow welcome. However, president Trump is not the kind of person to be trusted easily. Hastily to be added here is that the hegemony of China tends to be imperialistic. Furthermore, the US is ecumenical, although sometimes showing only a façade. 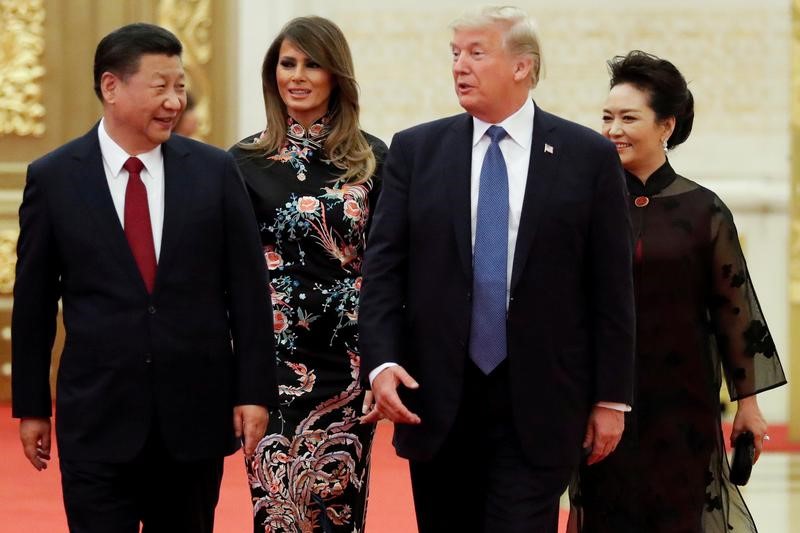 Second, far more important than the US president is China’s top leaders’ mindset. China produced the ancient military treatise, The Art of War by Sun Tzu. China, particularly the Communist party, looks to have adopted a strategic attitude of the enemy. Swaine’s policy option of an accommodative attitude toward China might embolden the country, inducing a proactive line of resistance.

Japan sustained a bitter experience in 2010 over the Senkaku Islands (called the Diaoyu Islands by the Chinese government). When a patrol ship of Japan’s coast guard collided with what had been called a Chinese fishing boat, the captain of the boat was detained by the coast guard. However, the captain was released later because the incursion had no prior planning and because of considerations of Japan-China relations. Heated arguments arose for and against the release of the captain in government circles and in mass media. Looking back, it appears that the incident was a major turning point in fueling the assertive stance of the Chinese government and in pursuing active acquisition of the island.

By contrast, the government of India never showed an accommodative attitude toward China during the Doklam standoff between the two countries in 2017. The standoff appears to have subsided without further incursion by China.

Acting CIA director Gina Haspel said on May 9 that for decades, American foreign policy towards China has been rooted in the belief that as they prospered economically, they would embrace democracy, the global rule of law, however, “That consensus, by all accounts, has been catastrophically wrong.”

Actually, in May, China’s National People’s Congress passed a set of constitutional amendments including removal of term limits for its president. Furthermore, Xi’s political thoughts have been written into the party constitution. Xi has attained power, but not authority like that of Mao Zedong. Xi would be unable to pursue flexible measures to address crucially important issues.

Therefore, major countries sharing various relations with China would not be in a position to be accommodative to China in the fields of security and economy. It is apparently indispensable to maintain a two-sided strategy of engagement and hedging vis-à-vis China into the foreseeable future.

Takenori Horimoto is a leading Japanese scholar of international relations.