Imran Khan has an obligation to act against terrorist groups on Pakistan's soil and his offer of dialogue should be matched by evidence on the ground. 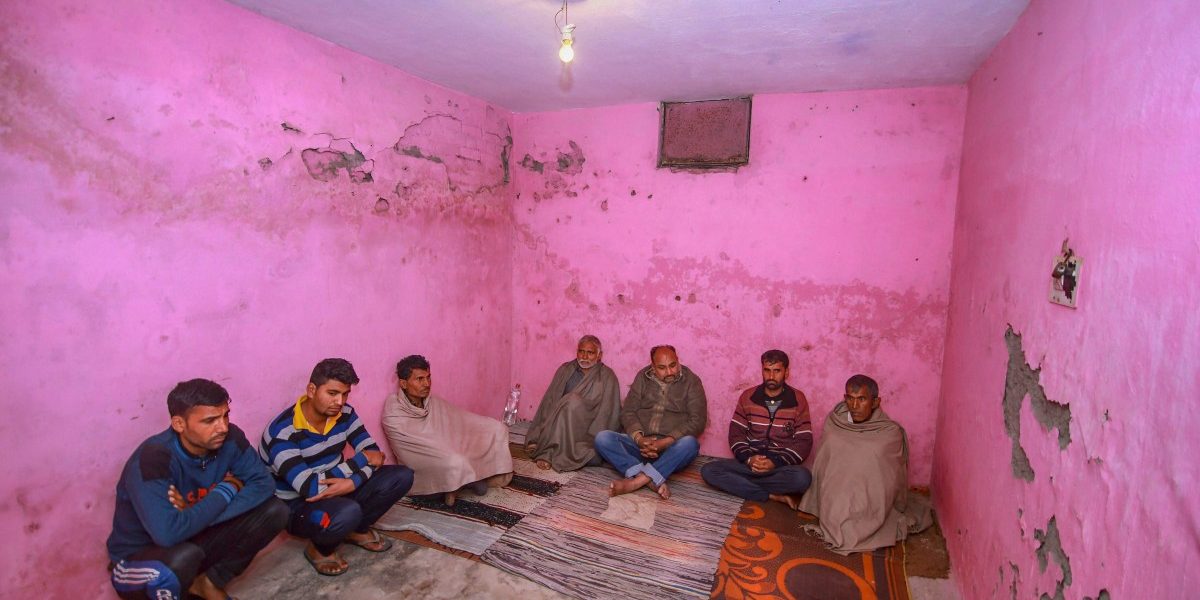 Villagers who live along the Line of Control in Jammu hide in a bunker on Thursday. Credit: PTI/File

India’s “non-military” military action against a Jaish-e-Muhammad establishment in Balakot, Pakistan and Pakistan’s retaliatory “non-relatiation” by dropping bombs on locations in Rajouri have brought the two countries to a crossroads. On one side lies the uncertain and hazardous road to a destination neither side would like to reach. And on the other, the possibility of de-escalation. It is essential that both India and Pakistan choose that option.

The fact that both India and Pakistan have lost a fighter jet each and that an Indian pilot is in Pakistani custody underlines the unpredictable nature of armed conflict. The pilot is likely to be released shortly and handed back to the Indian side. His return provides the perfect optic for the Indian side to scale back its rhetoric and find diplomatic means of building upon whatever it believes it has accomplished on the counter-terrorism front in the past three days.

Kinetic operations may yield benefits at the tactical level in the fight against terrorism but it is foolish to think the problem of terrorism can be defeated by military means alone. Since independence, India has fought four wars with Pakistan but the country’s political and military leadership always had clear and finite aims – even for the wars it did not initiate. At Kargil, for example, the goal was to evict Pakistani intruders from areas that were on the Indian side of the Line of Control and ensure the sanctity of the line.

Ending terrorism is a valid objective of Indian policy but only jingoist anchors and retired military hotheads on television believe this can be done by going up the escalatory ladder whose first rung was the airstrike on Balakot. The Narendra Modi government, which has both stoked the flames of hypernationalism and tried to use it for political benefit, must not allow irresponsible rhetoric to get the better of its political judgment. The official line is that ‘talks and terror’ cannot co-exist. The problem with this formulation is that the opposite does not hold: ‘no talks’ and terror very much exist together, as we have seen over the past few years. And as the problem persists, there is always the inherent danger that politicians will begin to believe war is the only way to end the problem of terror. While there is ample evidence from around the world about the limits and dangers of using mainly or exclusively military means against terrorism, the risk on the India-Pakistan front is apparent.

Pakistan has an obligation to act against terrorist groups on its soil and Prime Minister Imran Khan needs to be clear that his offer of dialogue, if not matched by evidence on the ground of action against the Jaish-e-Mohammad and others, will never yield anything – even if the Indian side were to grasp it, which we hope it will.