Do We Need a New Department of Military Affairs and Integrated Theatre Commands?

What is more important is that we urgently correct the imbalances and imperfections that have crept into our higher defence structures. 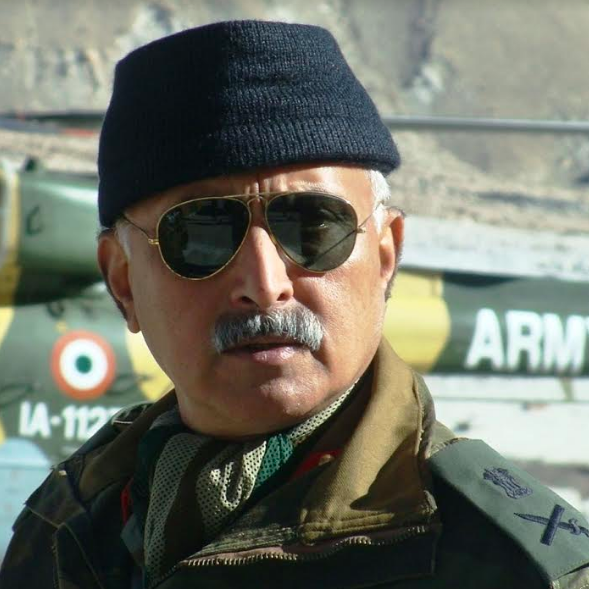 The recent reforms in our defence structures, beginning with the inadequate and half-baked creation of the post of the Chief of Defence Staff heading a newly created separate Department of Military Affairs (DMA) as well as the current exercise in creating integrated theatre commands are simply not the right way forward for a country of the size and stature of India in general and her Armed Forces in particular.

Let me begin with the post of the CDS in the form that we have created it.

As learnt from the official press release of the Press Information Bureau (Defence Wing) and from what is being observed on ground, this has fallen woefully short of the bold, path-breaking reform that was needed to overcome the shortcomings in the Department of Defence (DOD), within the larger Ministry of Defence (MOD).

Instead of making the existing DOD more cohesive and integrated by merging the Chiefs of Staff Committee (COSC) and the attendant HQ Integrated Defence Staff (HQ IDS) with it, we went and created yet another ‘department’ which will again be operating outside the main DOD, much like the other departments of Defence Production, Research and Development and that of Ex-Servicemen.

Not only has this department been very oddly named (the word ‘affairs’ being totally non-military in nature), but it has resulted in further multiplying the ambiguities that already plague our existing higher defence structures. This single most important reform in the MOD should have led to the establishment of very clear lines of responsibility and accountability in the Ministry. Any ambiguity is simply not acceptable in an organisation whose only business is the defence of India; an onerous task which (in addition to photo ops) actually implies a quiet nurturing of force capabilities required to secure our political goals in the event of war.

What actually left me aghast was that while re-distributing subjects to this new department from among those originally allotted to the DOD (in the Second Schedule to the Allocation of Business Rules dated January 14, 1961 issued by the President of India) this new Department of ‘Military Affairs’ has not even been entrusted with some elements of the very first and most important subject laid out in this second schedule – that of, ‘defence of India and every part thereof including preparation for defence and all such acts as may be conducive in times of war to its prosecution and after its termination to effective demobilisation.’

Last, a minor but relevant issue in the protocol-conscious society that we have become is that the press release stated that the CDS will function as the Secretary of this new department. The CDS (with the rank of a ‘four star’ Armed Forces General Officer or Service Chief), is way above in protocol to Secretaries to the Government of India (who are equated to three-star-ranked Army Commander or equivalent).

Therefore, to my mind, this ‘relegation’ of the CDS as Secretary of the department is not in the right spirit of things and should have been unacceptable to at least those in uniform. At best, this function should be carried out by the VCDS (existing CISC) since being of a three-star-ranked Army Commander status, he is in the same protocol bracket as a Secretary to the Government of India.

So what do we need to do if we really want to set our DOD in order?

In my way of looking at things, it would have made more sense to take a leaf out of the United Kingdom model of the MOD. Having derived our parliamentary form of democracy from the UK model, we could also go a step further and seek to reform our higher defence structures on similar lines, by having the CDS and the Defence Secretary (in the UK he is called the Permanent Under Secretary) acting as the two principal advisors (one military and one civilian) to the Minister of Defence. 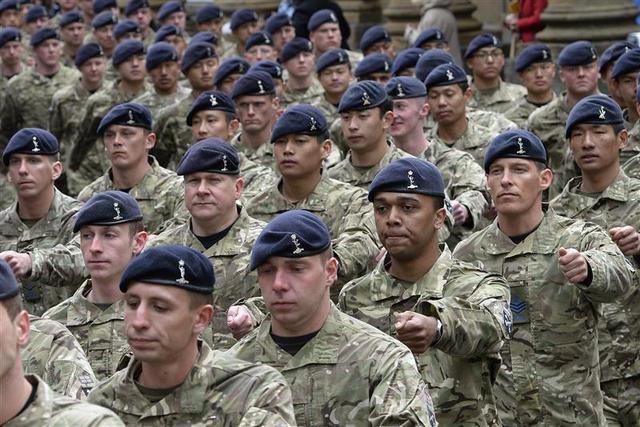 ‘It would have made more sense to take a leaf out of the United Kingdom model of the MOD.’ Photo: Reuters/File

The other elements of the structure, such as the creation of the various councils and boards as adapted to our needs, would then have automatically fallen in place in a truly integrated Department of Defence overseen by the Minister of Defence. The thrust of the reform related to the CDS should have been on creating a compact synergised DOD with clear cut lines of responsibility and accountability running up to the Defence Minister through his two principal advisors.

Creating another department outside the DOD has not ‘caught the bull by its horns’ and we have only added to the ambiguity that is already plaguing the system.

Now let me come to the reform currently underway related to creation of Integrated Theatre Commands (ITC). The question that needs to be answered here is: do we really need these new structures to win the next war?

Undoubtedly our next war will be a Joint Services War backed up by all the other instruments of national power. However, given our geo-politico-military realities, such future ‘national’ wars are bound to be contingency driven with one of the services being the lead service for a particular developing situation as happened in case of our ‘lightning war’ for the liberation of Bangladesh.

The point is that, as and when war is thrust on us or even in the event when we proactively prosecute war, the whole country is going to be one geographic theatre to include all our land boundaries, air space, sea lanes and island territories. ‘Such theatre commands as are evident in the world today are more suitable for a presidential or highly centralised forms of government.’ Photo: Twitter/@adgpi

To support this argument that India is the equivalent of just one theatre of war, let us take the example of the global commands of the USA from whom we seem to be taking this thought process of creating theatre commands. One US Combatant Command covers as much as a continent in its arc of responsibility and therefore our Indian sub-continent is at best one single theatre when seen from this perspective.

It has also to be borne in mind that such theatre commands as are evident in the world today are more suitable for a presidential or highly centralised forms of government. Theatre commands could also be a natural organisational extension in case a nation has extra regional ambitions backed up by sustainable power projection capabilities deployed across the globe or in their desired area of influence.

Undoubtedly India is a formidable regional power but we are not in this league of power projection yet and when such a politico-military need arises, a specific out of area joint command can be created as required for that contingency.

Notwithstanding the above, a ‘National Joint Services’ war in our context does not mean that there will be no single service wars (such as a purely air, sea or land) but the crux of issue in all cases would be the timely appointment of the Overall Force Commander (OFC) by the COSC/CDS and the Defence Minister for that particular developing situation.

It is also more than likely that one of the Service Chiefs may himself be designated as the OFC and given the responsibility for the conduct of the campaign to achieve our politico-military aims in much the same way as General Dwight D Eisenhower was appointed as the Supreme Commander of the Allied Expeditionary Force and tasked to undertake operations aimed at the heart of Germany and the destruction of her armed forces.

And so it is my case that India just does not need Theatre Commands and definitely not a DMA operating outside the DOD. What is more important is that we urgently correct the imbalances and imperfections that have now further crept into our higher defence structures particularly the DOD or MOD.

I am convinced that if we address this problem at the top adequately, the rest will automatically fall in place.

Lt Gen. Ravi Dastane is a veteran who commanded the strategic High Altitude 14 Corps at Leh. He retired as the Deputy Chief, HQ IDS. He has also authored a book, India’s Armed Forces: Tempering the Steel (Continental Prakashan, Pune).