The division cannot be held responsible for slowing down the process of appointment of the deputy Chief of Army Staff (Strategy), as it does not have a veto over the final decision. 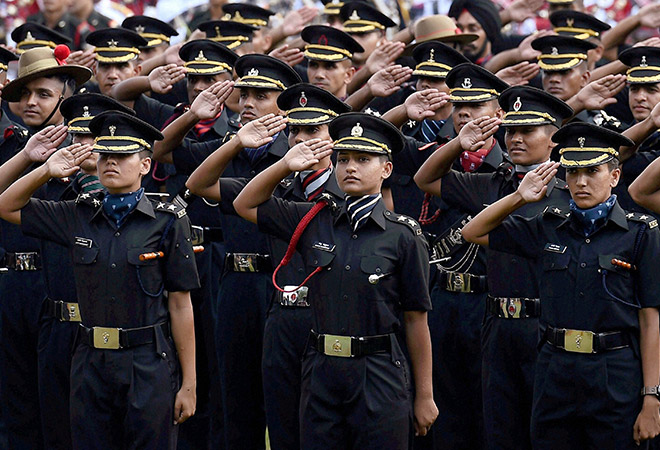 Ensnared by complex policies, rules and procedures that they themselves have framed, the civilian and military bureaucracy of the Ministry of Defence (MoD) routinely holds its own finance division (FD) responsible for blocking reforms, obstructing acquisitions and pretty much everything else that can, and does, go wrong. Braving growing marginalisation within the MoD, the FD has become an enfeebled successor of the Military Finance Department, dating back to April 13, 1906, when Sir W.S. Meyer, ICS was appointed as its secretary.

The latest hint of this impasse was reported by the Times of India on August 17. Quoting unnamed sources, the account revealed that objections by the FD had slowed down the process of appointment of the deputy Chief of Army Staff (Strategy), or DCOAS (S), a three-star appointment that was considered critical during the 73-day military face-off with China’s People’s Liberation Army (PLA) at Doklam in north-eastern India three years ago.

Also Read: Despite Army Push, Post for Planning During Border Crises Not Created Since Doklam Stand Off

What possible ‘objection’ could the FD have for the creation of this operationally crucial appointment? This is even more baffling because, as the report suggests, the proposal was ‘revenue-neutral’, implying that the projected post was merely a swap, as it were, with the post of Director General Rashtriya Rifles (RR), a position the Indian Army (IA) has apparently terminated. Consequently, there would have been no extra financial burden on the Army, as no additional post was being created.

The FD has no veto over the final decision

The reality is that the executive authorities vested with the administrative and financial powers to take such decisions – that would include sanctioning the DCOAS (S) post – are also empowered to overrule any advice, objection, or observation proffered by the FD in its capacity as the Integrated Financial Advisor (IFA) to those authorities. The FD has no veto over the final decision.

It is not known if the post was to be approved by the IA itself, the defence minister, or one of the cabinet committees, but since all of them have overriding powers, blaming the FD for obstructing decisions is a poor alibi for the inability to exercise those powers.

Rendering financial advice requires the FD to scrutinise all proposals that have, or are likely to have, financial implications. This entails validating not just the financial implications of the proposal, but also its conformity with the relevant rules, and the overall procedural propriety. None of these, as detailed earlier, are of the FD’s making, all having been devised jointly by a coalition of civil and military officials with limited and non-binding inputs from the FD.

Financial scrutiny of a proposal may reveal flaws or deficiencies, requiring it to be reviewed, or even abandoned. In most instances, however, the observations merely centre on easily addressable procedural aspects. In all this, the FD’s role is merely advisory, with the final decision resting with the executive authorities, if necessary, by overruling the former.

Given the overriding authority of the executive authorities, it is inexplicable that the FD’s advice should be viewed as a needless irritant. This negativity is reinforced in various scholarly commentaries by defence experts and on the capital’s influential seminar circuit, where some even question the professional competence of the FD officials. They are invariably blamed for delays and obstructions in operational matters and in the long-deferred military modernisation.

The officers are selected for deputation to the higher echelons in the FD, based on their experience and past record through a vigorous selection process. It is, therefore, unquestionable that they are all professionally competent to perform the tasks for which they are selected which, it needs reiteration, is limited to dealing merely with the financial and procedural, and not the operational aspects, of any proposal. 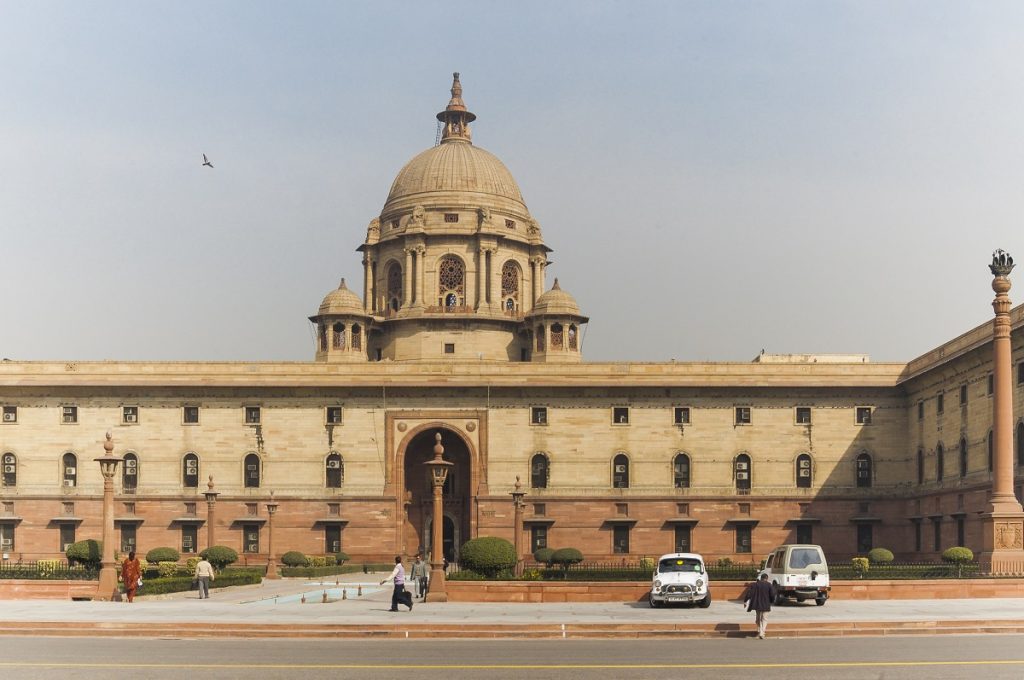 Is FD resigned to being the patsy?

Rather than taking pride in the task assigned to it, over the years, the FD also seems to have resigned itself to being the ministry’s and armed forces’ patsy. It gets blamed, both privately and publicly, for being ‘perfunctory and obstructionist’, blind to the larger, albeit unexplained picture. This fallacious perception has steadily gained currency in the absence of a counter-narrative and any emphatic rebuttal by the FD when publicly vilified.

There has been no official rejoinder, much less a rebuttal, to the report of the DCOAS(S)’s appointment being stuck because of the FD’s objections. It is a post to which the Directors General heading the respective directorates of Military Operations, Military Intelligence, Operational Logistics, Perspective Planning, and Information Warfare directorates would eventually report. Further delay in the DCOAS(S)’ appointment may, therefore, have serious operational implications for the army.

For anyone in the MoD or the IA to have given the impression to the media that the FD’s objections were responsible for deferring the DCOAS (S)’s appointment is laughable, considering that recently a full-fledged Department of Military Affairs (DMA), headed by the Chief of Defence Staff (CDS) General Bipin Rawat, was created easily and without fuss as the fifth department in the MoD. And this was despite the likelihood of its not being revenue-neutral.

How blame game can be avoided

It is, however, possible that in the maze of the government’s rules of business, the decision-making boundaries are somewhat imprecisely defined in some areas of responsibility and consequently lend themselves to subjective interpretation. If so, it would help if the MoD issued guidelines or orders specifying the protocol for obtaining as well as overruling the FD’s observations, objections, and advice in the interest of overall efficiency.

If, however, the armed forces – IA in this case – and the MoD executive authorities believe that they are the most competent arbiters of financial propriety, they should urge the government to review the prevailing IFA system in the MoD and the lower echelons. This would ensure that the enduring blame game between the executive, on one side, and the FD on the other, gives way to quicker decision making and single-point accountability.

It will not at all be a surprise if in the coming days, the perception gains ground that the military standoff with the Chinese along the Line of Actual Control (LAC) in Ladakh could have been prevented, or its outcome different, had the DCOAS (S) already been ensconced. Eventually, in keeping with the past trend, the FD may have to take the fall.

Also Read: ‘China Made 2nd Provocative Action on Aug 31, While Talks to Resolve Aug 30 Face-Off Were On’

If that happens, it will be a travesty, impugning a century-old department created as a force multiplier to regulate and facilitate defence expenditure. It is pointless belabouring the notion that there would have been no problem in the first place if those empowered to approve the DCOAS (S)’s appointment had the courage of their convictions and overruled the FD’s putative objections. After all, convictions are worthless unless converted into conduct.