In what is now an election year, Modi knows he needs to focus on the domestic and can do without the distraction of a border crisis, especially with a superior foe. 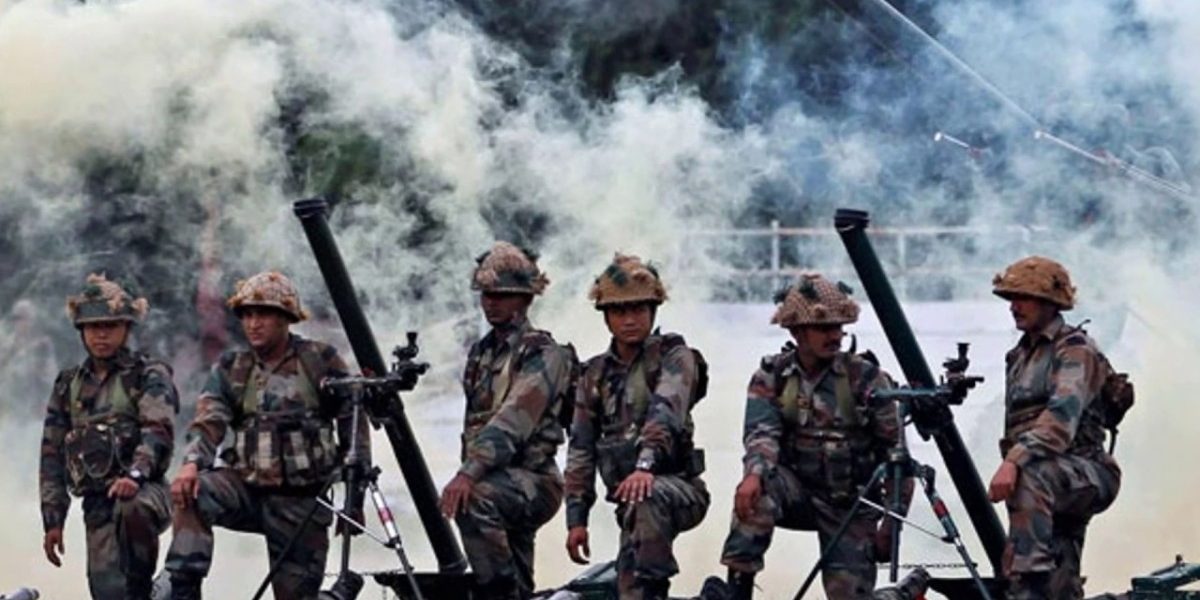 The media has reported that the Indian army’s much vaunted mountain strike corps (MSC) has been put in cold storage. An insinuation attributed by the media to unnamed sources has it that the decision to raise the MSC was a result of institutional factors rather than strategic necessity.

According to these sources, the army officer corps saw the MSC as a way of accessing a greater slice of the defence budget. By blaming the army for inflating the threat perception in order to make itself the primus inter pares among the three services suggests, however, that the sources are set on diverting attention away from the implications of the decision for Prime Minister Narendra Modi’s government.

The government, well past its honeymoon period, has been coming in for criticism lately. Its actions following the prime minister’s end-April dash to Wuhan for an ‘informal summit’ with Xi Jinping – the renaming of Taiwan as ‘Chinese Taipei’ on the Air India website, the reins put on the army’s assertive actions on the Line of Actual Control and the visible distancing from the Tibetan government-in-exile – have drawn adverse comment. The perception is that there seems to be that the policy of self-assertion – whose high point was the 73-day standoff with the Chinese at the Doklam plateau last year – is being reversed. 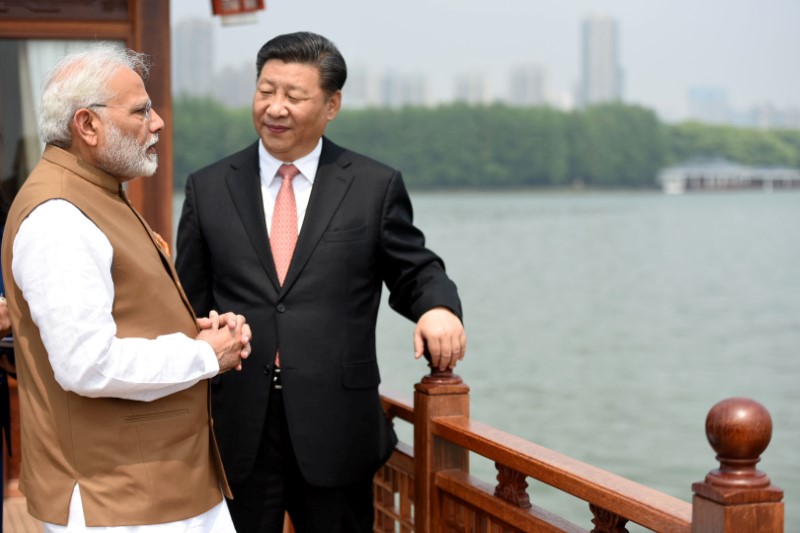 Further, the government downsized the defence budget to its lowest proportion this year in terms of gross domestic product since 1962. Mindful of the unforeseeable consequences of a diplomatic or military crisis in an election year, the government apparently has developed cold feet on its policy of standing up to China. It therefore needed to send a signal to Beijing that it is drawing its claws back.

The freeze on the mountain strike corps has been the way it has done so, but to scapegoat a politically hapless army by surreptitiously spreading rumours about it needs calling out.

The MSC had been cleared by the previous UPA government very reluctantly and rather late in its tenure, when, in its second avatar, too weak to fend off the army’s pitch for the MSC any longer, it had sanctioned the corps. The May 2013 Chinese intrusion in the Depsang sector perhaps forced the government’s hand, with its approval coming quick in wake of the intrusion that July. The first division for the corps started being raised in January 2014.

The Modi government took a view of the new raising early in its tenure, with finance minister Arun Jaitley – temporarily double-hatted as defence minister – going about reviewing its necessity. In the event,  Manohar Parrikar, who became full-time defence minister after Jaitley, indicated that the decision was a ‘temporary, not permanent freeze’ on its size.

While on the one hand the BJP-led government wanted to project a tough-on-security image, the prime minister had indicated at the combined commanders’ conference that the army should turn to technology rather than compensating for capacity voids with manpower, as it was wont to do. The decision came despite the Chinese intrusion early in the Modi tenure in the Chumar sector, even as the Chinese president Xi Jinping was being hosted by Modi at Ahmedabad.

Even so, the army persisted with its raising, though it was difficult going. Immediately prior to the 73-day stand-off with the Chinese at Doklam last year, the second division of the MSC was reportedly under raising at Pathankot. The army had to dig into its war reserve stocks to equip it, thereby depleting those stocks as the defence public service utilities and ordnance factories could not keep pace. Its vice chief controversially admitted to the parliamentary standing committee that war reserves had fallen short of the stipulated levels.

It appears that the government has finally taken a call and clamped down on further new raisings, affecting the corps gaining its full complement. Hopes are now pinned on the study underway by the army training command on ‘optimisation’, whereby manpower for the completion of the MSC can be created from within existing resources rather than by an increase in recruitment, as was the case so far.

In other words, the MSC is not quite shelved. It can be completed without expanding the size of the army. In any case, the completion date had been projected at 2021, as the MSC was to be set up under the 12th army plan and part of the 13th army plan, part of the long term integrated perspective plan looking out to 2027. Weapons acquisition has been underway for some two years now, with the 145 ultra-light howitzers cleared for purchase at the cost of $750 million under the fast track foreign military sales route in June 2016. In other words, the MSC completion is only postponed.

This begs the question as to why.

The Modi government has been in election mode all through its tenure. Even as it has gained control of over a dozen states, it is hesitant to face national elections, with some of its initiatives, specifically demonetisation and the GST scheme being poorly conceived and implemented. Its strategy of polarisation has been called out for taking India down the Pakistan route with religious majoritarianism potentially undermining governance and the rule of law.

Modi is well aware that the feel-good, high-wattage advertising of India Shining had not worked to preserve the pervious NDA government in power. He is also aware that the social outlays of the UPA government had allowed it to retain power in 2009.

In what is now an election year, Modi knows he needs to focus on the domestic and can do without the distraction of a border crisis, especially with a superior foe. He does not need China in the political strategy underway of internal polarisation as he approaches the 2019 elections. Pakistan serves him well on this score.

Thus, he has temporarily toned down the assertive strategy in relation to China, even as he remains free to   revert to it once the elections return him to power. The invitation to Donald Trump to grace Republic Day suggests India continues to take its United States partnership seriously, implying that another turnaround may be at hand once elections are out of the way.

If election compulsions are behind the decision to delay the MSC, placing the army in the line of fire by implying – through ‘sources’ – that the army’s organisational pathologies were behind the move to raise the MSC inflicts collateral damage on the army’s reputation.

The army had advanced a strategic rationale for the MSC, arguing that India faced a ‘two front’ threat. While India had the offensive capability to tame its western neighbour, the army argued that it required a similar capability for tackling its neighbour to the north. The army wished to move from dissuasion to deterrence. While the two defensive divisions that were formed in 2009-10 enabled defensive deterrence or deterrence by denial, an offensive corps would provide the punch for deterrence by punishment.

The UPA reluctantly fell in line not because it agreed with this rationale but because of its well-known institutional weakness. The Modi government’s parliamentary majority gave it the political clout to  challenge the army’s MSC rationale but it chose not to because it believed that standing up to China would work to its political advantage.

Now, at the fag-end of its tenure, the BJP’s willingness to call into question the army’s strategic perspective and advance a reason that deflects any blame from itself for going slow on the MSC front marks a new political low. The Modi government’s inability over the past four years to put out an overarching strategic doctrine accounts for its twists and turns in the strategic field, belying its claim to a credible record on defence. It must not be allowed to profit electorally from its false claims.