Unconfirmed reports of "10 ambulances" used to ferry casualties from a madrasa run by Masood Azhar, the Jaish-e-Muhammad chief. 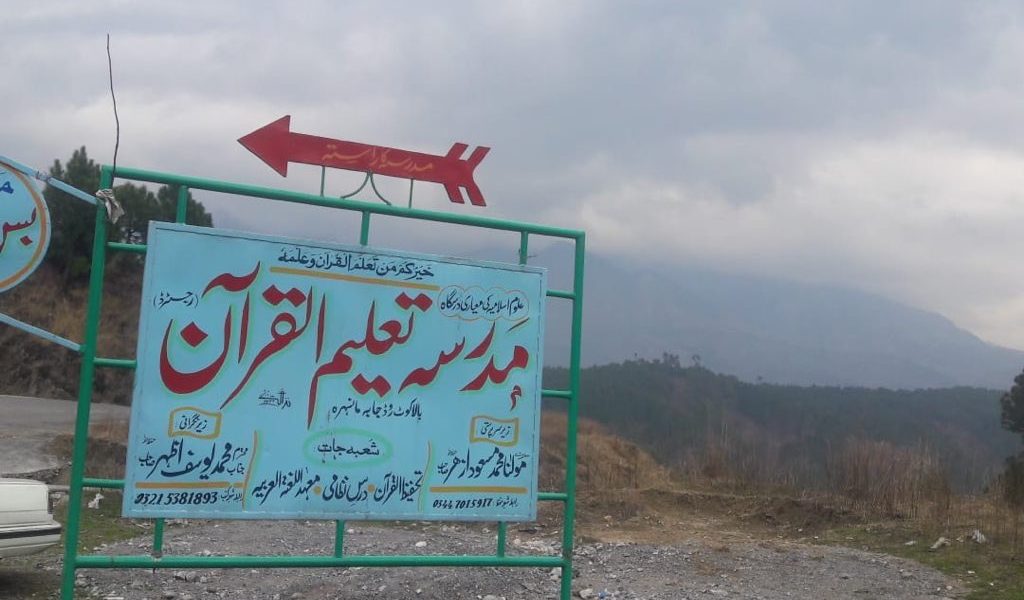 New Delhi: Villagers near the town of Balakot in the Khyber-Pakhtunkhwa province of Pakistan were shaken out of their sleep by the Indian airstrike on their neighbourhood, the news agency Reuters reported from the spot on Tuesday, adding that a nearby madrasa run by the Jaish-e-Mohammed may have been the intended target of Indian airstrikes.

Though the Indian foreign secretary said the raid destroyed a Jaish training camp and that  “a very large number of terrorists” had been eliminated, the villagers were quoted by Reuters as saying they knew of only one person who was wounded in the attack and that they had no knowledge of any fatalities.

But a villager who asked not to be identified, confirmed to the news agency that there was  a madrasa on a nearby hilltop which was run by the Jaish-e-Mohammed.

“I belong to that area. I know for sure that there has been a training camp. It used to be there. I know Jaish people ran it,” another local resident told Reuters. “This camp was turned into a madrasa several years ago, but no one would still be allowed to get close to this infrastructure. There are scores of students in the madrasa at any given time,” he said.

The Reuters report said that “from what villagers could see, the Indian attack had missed its target as the bombs dropped exploded about a kilometre away from the madrasa.”

It quoted Mohammad Ajmal, a 25 year-old villager near Jaba Top, where the attack took place, who said he had heard four loud bangs in succession just before 3.30 am IST. “We couldn’t tell what had happened. It was only in the morning that we figured out it was an attack … We saw fallen trees and one damaged house, and four craters where the bombs had fallen.”

“Fida Hussain Shah, a 46 year-old farmer, said he and other villagers had found pieces of Indian ordnance that had splintered pine trees on the hill but the only casualty was a man sleeping in his house when shrapnel broke the windows.” 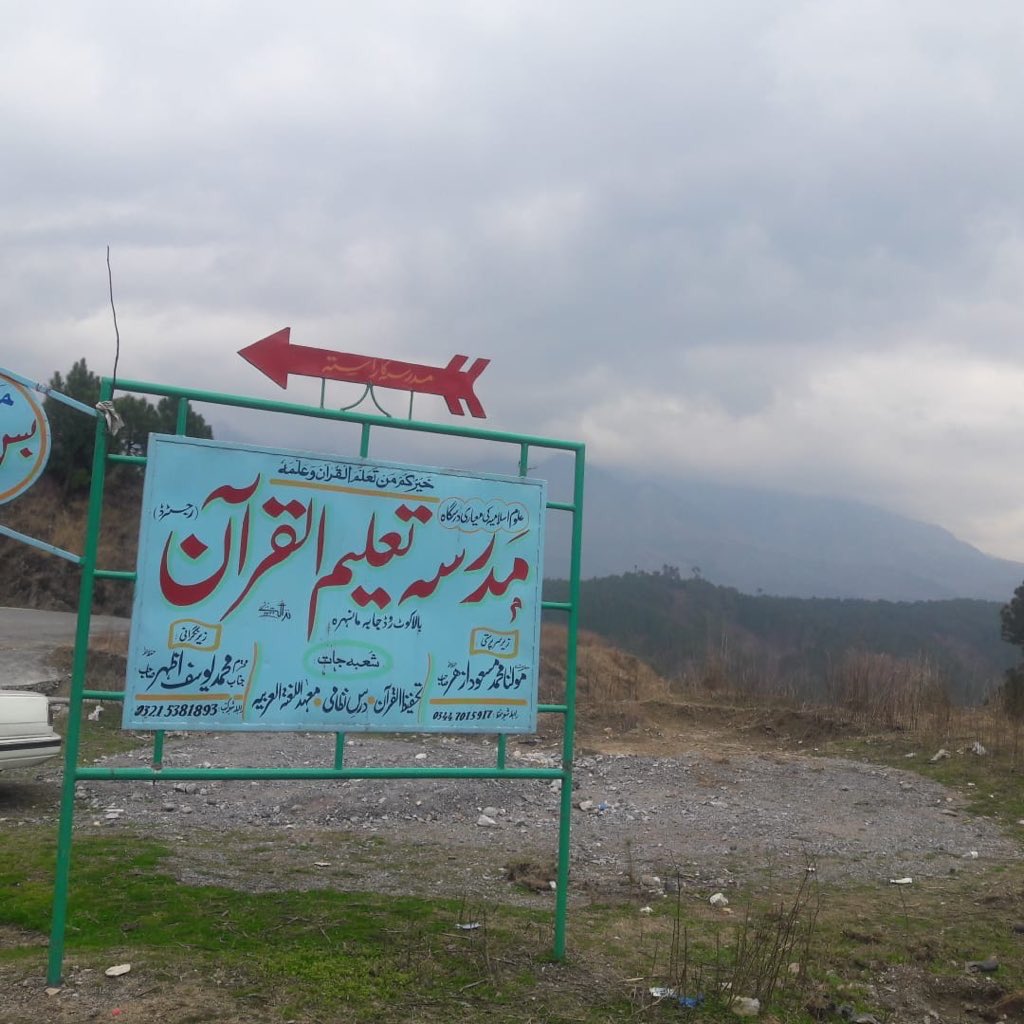 However, a Pakistani student at Harvard, Syed Irfan Muzammil, said on Twitter that a friend from Balakot had confirmed the IAF jets had hit a madrasa run by the Jaish founder, Masood Azhar, that there were “10 ambulances around” to evacuate casualties, but that not many had died:

So a friend from the area has confirmed that madressa Taleem-ul-Quran (it’s board says run by Hazrat Maulana Masood Azhar) at Mansehra (Balakot) was hit, & there are ~10 ambulances around. But the area is now sealed. Local students told him, ziada nahi marai bachatt hogae.

In his press conference on Tuesday evening, Maj Gen Asif Ghafoor, the Pakistani military spokesperson, hinted at the possibility of a madrasa having been hit. “We have thousands of seminaries,” he said. “They could have picked one, fired at it, and the casualties of our students would have made it easier to portray their lie as truth. They could have painted them as terrorists.”

Indian Air Force fighter jets went across to the Line of Control early on Tuesday morning. India’s foreign secretary Vijay Gokhale said in a press briefing at 11:30 am that a terror camp in Pakistan’s Balakot was destroyed, and a large number of terrorists were eliminated.

The foreign secretary termed the airstrike as “non-military” preemptive action, and said it was “absolutely necessary” as the government had “credible intelligence” that Jaish-e-Mohammad was attempting more suicide terror attacks in various parts of the country and fidayeen jihadis were being trained for this purpose.

The terror camp that was destroyed, Gokhale said, was run by Masood Azhar’s brother-in-law, Maulana Yousuf Azhar. It was targeted as it was far away from civilian settlements and the strike would not lead to any civilian casualties.

Pakistan, however, claimed earlier in the morning that the Indian planes were intercepted and released their “payload early”, without any casualties.

In his first public response to the airstrikes, aired on state-run channel PTV, Qureshi called them a “grave aggression”. “We had been telling the world that India could take such action,” he said. Terming the airstrikes a violation of the LoC, he said that Pakistan reserves the right to a “suitable” response and “self-defence”.

Pakistan claimed the bombs fell near Balakot, but did not clarify its precise location. Gokhale too mentioned Balakot in his briefing, but did not go any further.