The matter of 400 serving soldiers recently petitioning the Supreme Court, following 356 serving soldiers who beat them to it by a couple of weeks, has exposed the military, bureaucratic and political leadership as never before. 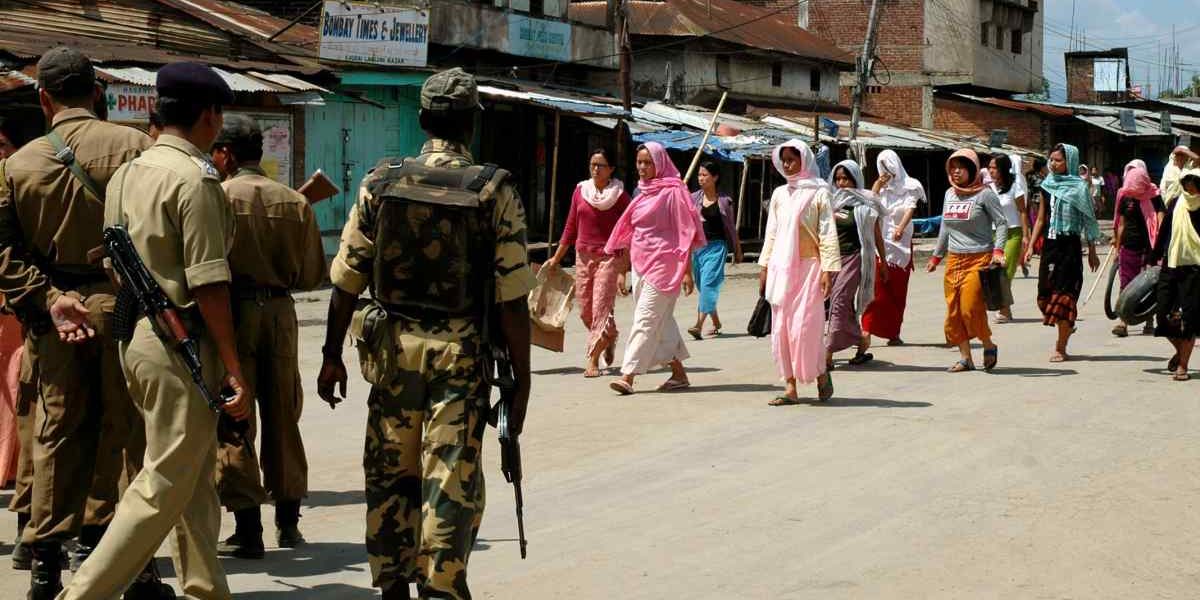 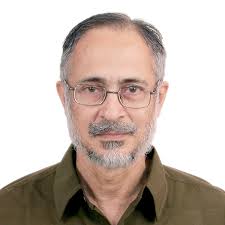 The matter of 400 serving soldiers (the term “soldier” includes JCOs and officers of whatever rank) recently petitioning the Supreme Court, following 356 serving soldiers who beat them to it by a couple of weeks, has exposed the military, bureaucratic and political leadership as never before. Both groups’ petitions are connected with Armed Forces (Special Powers) Act (AFSPA).

Every military leader has a superior in the hierarchy and the top leader, in India’s case the service chief, is accountable to the cabinet. This is as it should be, inasmuch as accountability upwards in the chain of command is concerned. But there is also downwards accountability, best epitomised in Chetwode’s second dictum, namely, the safety, welfare and comfort of the troops under command. This second dictum appears to have fallen by the wayside, and its consequence of serving soldiers petitioning the Supreme Court inevitably impinges on the spirit of the first dictum, namely, the safety, honour and welfare of the country.

These developments are ominous with regard to national security. We may win operational/combat engagements in the near future only because of the grit and determination of jawans and junior leaders. This situation will surely be closely watched by intelligence agencies of the world, especially China and Pakistan. Those saying that discussing it will “reveal” it to the enemy are naive. The matter is already in the public domain.

The general public, the media, the bureaucrats and the political class know little and appreciate less about the extremely difficult and risky circumstances of CI ops (counter-insurgency operations) for soldiers. Yet, the top echelons of military leadership (to be fair, over the years) haven’t had the gumption to climb over the bureaucratic walls and hurdles to inform the cabinet about the state of affairs.

The start-point of the present unfortunate chain of events is the long-held perception of serving soldiers deployed in CI ops under the umbrella of AFSPA, of their persecution and prosecution for their actions. The soldier feels that the FIRs being filed against them by the CBI and state governments are “motivated and indiscriminate”. The bureaucratic and media view of AFSPA is that it empowers and legitimises soldiers to randomly or intentionally kill civilians on mere suspicion of being militants. This is a misconception, besides not being the intention of AFSPA.

However, that there have been miscarriages of empowerment under AFSPA by soldiers, is undeniable. A prime example is of Manipur, where the army is alleged to have covered-up to protect soldiers guilty of motivated killings. To quote M.G. Devasahayam:

“This challenge has been brewing since the Supreme Court directive of July 8, 2016 on 1,528 alleged cases of ‘extra judicial killings’ by Security Forces in Manipur in the last about a decade under the powers vested in them by AFSPA. The Court agreed to order an independent inquiry into the entire gamut of extra-judicial killings by the Army, Assam Rifles and Police in the insurgency-hit areas in the North-East. Accordingly, in July 2017 the Court directed CBI investigation into the matter and asked its Director to appoint a Special Investigating Team (SIT) to probe into the ‘fake-encounters’. This was a severe setback for a section of Army personnel who indulge in such acts and also for those who support it by concealing the truth”.

Allegations of killings and cover-ups or other criminal acts, even if proven true, cannot and must not be cause for “bottling the AFSPA genie”, that is, repealing AFSPA. Repeal of AFSPA may result in one of two situations. One, the chief of army staff (COAS), following Chetwode’s second dictum, may refuse to deploy soldiers in aid of civil power without the legal protection of AFSPA and face personal consequences. Alternatively, in the absence of AFSPA, the COAS may order or permit deployment of soldiers on CI ops, and risk soldiers once again collectively knocking on the doors of the Supreme Court, or much worse. Repealing AFSPA is clearly not an option for the government, parliament or the military, as it would lead to a potentially explosive national security situation.

However, amending AFSPA to permit a maximum of, say, 60 days deployment of the army in any calendar year, will give people a chance to exercise their political freedom to influence their governments to deliver good governance. Such a restriction would break the decades-long deployment of the army and would be welcome to both the people and the army.

In the current situation, the nation’s highest court will have to adjudicate on the concerns of the nation’s soldiers in the context of the AFSPA and its continued imposition in “disturbed” areas over decades. A learned judicial order, albeit at the apex court level, will not be a real-time, real-life solution to the complex problem of AFSPA and its use over decades by successive governments. The general public and especially, the media and bureaucratic and political class, need to recognise that the army is government’s instrument of last resort. If this instrument is blunted, it jeopardises national security.

Governance is the process of using political and administrative skills within the ambit of extant laws, to ensure peace, tranquility and security in society, and deliver to the people, their constitutional rights. However, in the context of the present discussion on AFSPA, people of several states have been victims of a decades-long combination of mis-governance, mal-governance, political chicanery and corruption, which has caused the growth of dissatisfaction, social unrest, protest, militancy and insurgency. As a result, successive governments have repeatedly notified large areas as “disturbed”, and invoked AFSPA in order to call the army in aid of civil power, to restore law and order. AFSPA having been continuously in force for decades is evidence of the continued failure of state or Central police forces, which are under bureaucratic-political control.

Continuous army presence under AFSPA causes denial of political freedom to people. This is caused by elected governments and not by the army. Withdrawal of the army from CI ops and other internal security (IS) duties will be certainly welcomed by the people and by the army, which deploys one-third of its strength on IS duties.

The matter of soldiers collectively going over the heads of higher commanders to petition the Supreme Court is troubling, especially from the military command and control standpoint. There are only two possibilities. Either the command structure sensed or knew about the collective move of hundreds of soldiers preparing a petition and did nothing about it, or did not know anything about it until the petition was filed. The soldiers moving the Supreme Court was an act perhaps triggered by the soldiers’ loss of confidence in the command structure, with tacit agreement by commander(s) at some level(s). This points to failure of military command at one or more levels.

In his book On the Psychology of Military Incompetence, Norman Dixon has demonstrated how sometimes, very senior-rank officers who have demonstrated physical courage on the battlefield in their junior ranks have failed in moral courage when faced with top-level decisions, to the detriment of the force. Perhaps what is staring us in the face is our “Norman Dixon moment”.

This is not about what judicial decision may emerge from the soldiers’ petitions, nor of what the army chief has done or not done or should do. It is about whether our military is reaching a “tipping point” for national security, due to the negative synergy of the Norman Dixon syndrome, interference and negative influence of the bureaucracy on the military, and failure of the political leadership to recognise the dangers of blunting its instrument of last resort. A classic military-bureaucratic-political conundrum?