Soon, Jawan, Sailor and Airman Could Universally Be Termed ‘Agniveers'

The Agnipath scheme threatens not only to eventually alter the armed forces' intrinsic character and ethos but also its soldiery’s proverbial categorisation, critics say.

Chandigarh: The contentious contractual Agnipath scheme for recruiting thousands of personnel below officer rank (PBOR) into the Indian military, which has provoked violent countrywide protests, threatens not only to eventually alter the armed forces’ intrinsic character and ethos, but also its soldiery’s proverbial categorisation.

Many serving officers and veterans believed that in the near future, all jawans in the Indian Army (IA), sailors in the Indian Navy (IN) and airmen in the Indian Air Force (IAF) could universally be termed Agniveers (Fire Warriors), eclipsing their generations-old individual service individualities and distinctiveness.

“Considering the government’s obvious determination in persisting with the Agnipath plan to annually recruit over 50,000 Agniveers, it’s not inconceivable for all such PBOR in the three services to soon be known by this same generic nomenclature,” said a retired three-star IA officer. It’s entirely possible for the Ministry of Defence and the three-service headquarters to issue a fiat on all PBOR ranks being prefixed with the honorific Agniveer, he added, declining to be identified for speaking on a highly sensitive matter.

The fine print of the Agniveer scheme remains opaque and details of re-employment patterns for 75% of PBOR who will be demobilised after a four-year tour of duty, remain a work in progress and in direct proportion to the levels of violence generated by agitating youths. But since the intake into all three services, according to another IA officer, was being processed under the common Agnipath plan, it was ‘more than likely’ that these conscripts would, sooner or later, be commonly designated as Agniveers.

Agniveer recruitment into the IAF is scheduled to kick off later this week, on June 24, in a bid to quell the continuing unrest over the scheme, followed by enrollment into the two other services over the coming weeks. According to the IA Chief General Manoj Pande, the training of the first batch of Agniveers for the army for the mandated six months, will commence in December, after which they would be operationally deployed by mid-2023. Of the three services, the IA will recruit the largest number of Agniveers, annually averaging over 50,000 to sustain its 1.3 lakh strong force levels.

And, while many senior military officers disagreed with all notions of the ‘universalisation’ of Agniveer as a prefix for all newly recruited PBOR, a large number who favoured the scheme argued that at a ‘psychosomatic level’, it would engender a notion of tri-service jointness, upon which the armed forces were embarked to operationally manage future conflicts. “The near certainty of all PBOR being eventually referred to only as Agniveers in all the three services will also, to some extent, usher in a psychological sense of unity,” contended a former IN officer.

But a cross-section of other veterans lamented such an eventuality, on the grounds that it would take away the distinctiveness, customs and traditions of each service, reducing them all to an ‘assembly-line’ status in which they would all be collectively deemed Agniveers. They grumbled that ‘universalising’ all PBOR would end up as yet another assault on single service individualism, with age-old custom and convention, vital to the functioning of all militaries, being thoughtlessly given the go-by, yet again.

Writing in the in-house journal of the United Service Institution of India (USI) in New Delhi in 2020, military historian Brigadier (Dr) S.P. Sinha had stated that customs and traditions were the foundation on which the esprit de corps of the Indian armed forces was structured, as their purpose was to incorporate pride in military service and establish strong professional and personal relations.

“These may appear strange and idiosyncratic to civilians, but are solemn to soldiers, sailors, and airmen and often it is these that keep them focused during uncertain times and when everything appears lost,” he declared in his analyses on ‘Customs and Traditions of the Indian Armed Forces’. The Indian armed forces, he stated, had customs that were common and yet some others which were distinctive to each Service and needed preserving and perpetuating, the officer added.

Considering the BJP administration’s fascination with lavish Hindi titles that evoke images of past grandeur, many veterans were convinced that ‘jawan, seamen and airmen’, were classifications almost certain to soon disappear, once the Agniveer scheme gathered momentum. “The aim is to ‘Indianise’ the forces, much to the detriment of long-standing tradition, pomp and ritual inherited from the British,” said an IAF officer. It’s simply indulging a sense of denial which is unwholesome for the military, he wryly observed.

Labelling IA soldiers jawans – a Persian-origin word meaning young – for all IA PBOR was initiated by Prime Minister Lal Bahadur Shastri in the run-up to the 1965 war, as part of the wider nationalistic ‘Jai Jawan, Jai Kisan’ slogan that endured for years, and finds occasional resonance even now. 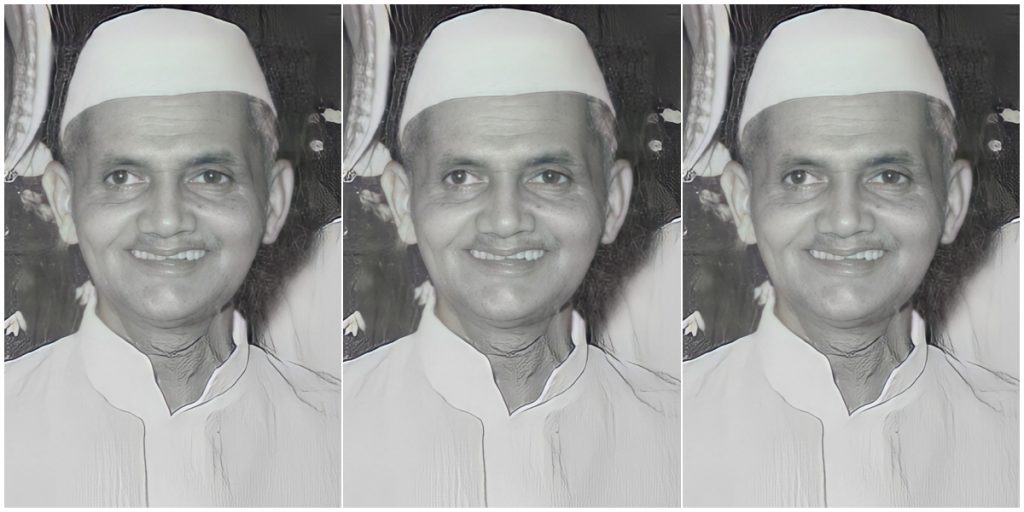 Almost immediately, the term ‘jawan’ in the IA replaced sepoy, which too was a Persian-derived designation originally given to an Indian infantryman under two centuries of Mughal rule, till the early 18th century. Thereafter, like numerous other hoary military and administrative processes that the armies of the East India Company, and later of the British Colonial government adopted, the term sepoy persisted till well after Indian independence.

But it swiftly vanished after its localised replacement jawan was rapturously received in 1965 by a country proud of its soldiers for ably executing India’s second war with Pakistan and capturing large swathes of enemy territory. Surprisingly, even the Pakistan Army opted to classify its soldiers as jawans and continues to do so.

Such is the services’ bond with the traditional rank composition, that in 2010 the IA’s Eastern Command at Kolkata issued a formal communique in which it stated that the term ‘jawan’ exclusively denoted an army soldier, and forbade state police and paramilitary forces from using that term. The directive went on to state that PBOR equivalents in the police or paramilitary organisations should only be addressed as ‘policemen’ or ‘paramilitary personnel’. Furthermore, Lal Bahadur Shastri, the press note added, had first coined the slogan, ‘Jai Jawan, Jai Kisan’ and since then the word had become synonymous with IA soldiers.

The term ‘sailor’ and ‘airmen’ for the IN and IAF, on the other hand, were inherited from the British after their respective founding in 1934 and 1932 and remain in use even today as service-specific PBOR groupings. But a cross-section of officers believed that these too – like the IA – could well, under official directive, be made to adopt the collective Agniveer terminology in an effort at ‘standardisation’ and in the broader interest of further indigensing India’s military, much like the diverse materiel it employed.