One would have assumed that gender-positive changes would take place earlier than in other circles among such highly educated scientists. 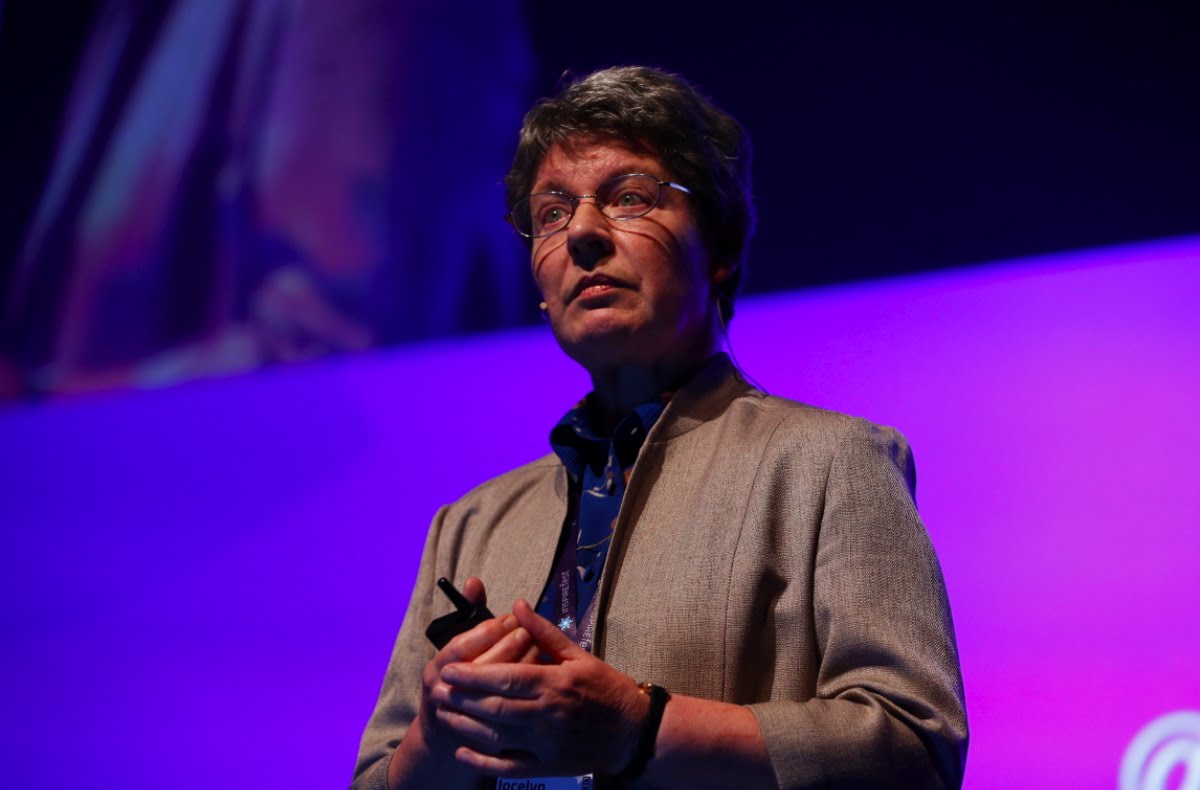 The gender ratio of women in editor-in-chief roles of major mainstream journals in astronomy and astrophysics is typically about 5-10 % these days. In the last 50 years of academic records, it is not difficult to find no women in such roles at any given time. The same ratio is just about 10-15 % when it comes to the number of keynote speakers, chairpersons of important conference sessions and distinguished award recipients in major conferences and meetings in astronomy/astrophysics.

On New Year’s Day in 2016, the Oxford University officially appointed a female vice-chancellor for the first time in its entire 921-year history. This goes to show how very few female vice-chancellors there really are in this world, especially when it comes to the top universities. In developing countries like India, recent surveys have shown that the typical gender ratio for female vice-chancellorships hovers around 3%. Although this situation is slightly better in developed nations, the gender gap in top academic roles remains abysmal. In fact, nation-wide surveys of this kind are almost non-existent in the developed world as well.

Ironically, the severest levels of gender imbalance occur in the most educated circles – among the brightest scholars in colleges, universities, boards of scientific journals and on the committees of prestigious academic prizes. And it is not difficult to note that the gender-balance situation at the top is much better in other areas of taxpayer-funded professional jobs, such like diplomacy, bureaucracy, police, the military and politics.

In June 2013, the astrophysicist Jocelyn Bell gave an enlightening talk at the European Parliament Office in Dublin, about the unbalanced gender ratios and heavy gender gaps at the higher levels of STEM subjects, and academia in general. Even the personal experience of such an excellent astrophysicist as Bell having been overlooked for the Nobel Prize in physics (for the discovery of pulsars) is another example of the prejudices female scientists face – this one of winning science’s top honours. Her own personal experience and struggles against male-dominated astrophysics have encouraged more female students in the UK to pursue a career in the subject, so Bell’s involvement in highlighting gender issues have brought the issues some mainstream attention.

In my short career as an astrophysicist, I have had the privilege to attend various meetings, conferences, workshops, summer schools and events related to science and research in about 20 different countries. I have consistently noticed the
conspicuous lack of female scientists on organising committees, as committee chairs, keynote speakers, chairpersons in important conference sessions, among invited speakers and distinguished award recipients. The typical female gender ratio tends to be in the 10-15% range. And it didn’t matter what the specific branch of astrophysics was: matters were equally poor in stellar physics, solar physics, solar system astronomy, galactic astronomy, cosmology and astroparticle physics.

However, there exists an extreme case, one domain of astrophysics in which there have been even fewer female scientists. In the last 50 years, fewer than 10% of the editor-in-chiefs of the top astronomy and astrophysics journals have been women. The recent historical group of editors-in-chief is a boys’ club. This travesty renders what enlightenment we have been able to claim as a species that grapples with the universe’s mysteries suspect.

Some senior male scientists have given the excuse that core observational astronomy requires scientists to travel to remote, and difficult-to-reach places – like the peaks of Ladakh or Hawaii, the deserts at Chile and the isolated Canary Islands – for astronomical observations. They cite safety and the needs of women as an issue. Some male colleagues have even casually said that women are not fit or ready for such challenges. But from whatever interactions I have had with my female colleagues, they are more than brave and happy to take on such adventures. It is only the male attitudes and their reluctance to give women a chance that are stopping them.

Similarly, some senior men in space agencies have prejudices when it comes to recruiting female astronaut candidates, citing petty excuses of compromised standards in health, fitness and the tough exercise regimen. Again, from whatever I have noticed, female students and researchers are usually quite enthusiastic to take up such challenges. To be fair, this particular gender gap, among astronauts, is improving faster than it is among astronomers. There are more active female astronauts today than there have ever been.

Modern astrophysics projects (compared to other branches of pure science) today often require a a high level of computational expertise and make use of hi-tech supercomputing clusters for solving research problems. Some international consortia require national and international supercomputing collaborations. There are times when I have noticed some senior male colleagues comparing women’s programming skills to their driving skills, a decidedly immature argument that seeks to disparage the opportunities women have to be involved in these collaborations and to imply that they may not be good learners.

Such unfair attitudes have a direct effect in the recruitment and appointment of top astronomy jobs. Some older male scientists have also made crude remarks about a female speaker’s or chairperson’s way of dressing when they have been on stage in conferences, which is nothing short of gross objectification and harassment. An unfortunate number of women astronomers have had to go through such experiences, and for a long time.

A recent group email sent to the members of a Belgian university instructing female candidates to wear skirts and revealing necklines to beautify their convocation ceremony typifies the kind of dark attitudes some senior men in academia possess, imposing their own illogical agendas on women’s choice of attire. It stated: “From an aesthetic point of view, we recommend the young ladies wear a dress or skirt, as well as a nice décolleté [a revealing neckline], and for the gentlemen, a suit.” The root of all these issues originates from an inherent prejudice the patriarchy has harboured against women’s skills and talents. A bias of a similar nature persists with respect to the number of times scientific papers written by women have been cited.

I remember an anecdote Bell shared in her talk: all the boys in her university class had been howling and jeering at her because she was the only female student in their class. These boys had been genuinely confused about what a girl was doing in the men-only universe of astrophysics. But later, Bell went on to become one of the greatest astronomers of our time. Most of the best women astronomers will have a similar story to share (varying in degree and intensity, of course). Asking when such deep-rooted prejudices and restrictive mindsets will change in the context of appointments in mainstream science remains a legitimate question because the answers have not been forthcoming. One would have assumed that gender-positive changes would take place earlier than in other circles among such highly educated scientists.

Aswin Sekhar is an Indian astrophysicist working at the Centre for Earth Evolution and Dynamics, Faculty of Mathematics and Natural Sciences, University of Oslo.