Apart from helming the International Astronomical Union, Bappu is also the only Indian so far to have a comet and an asteroid named after him. 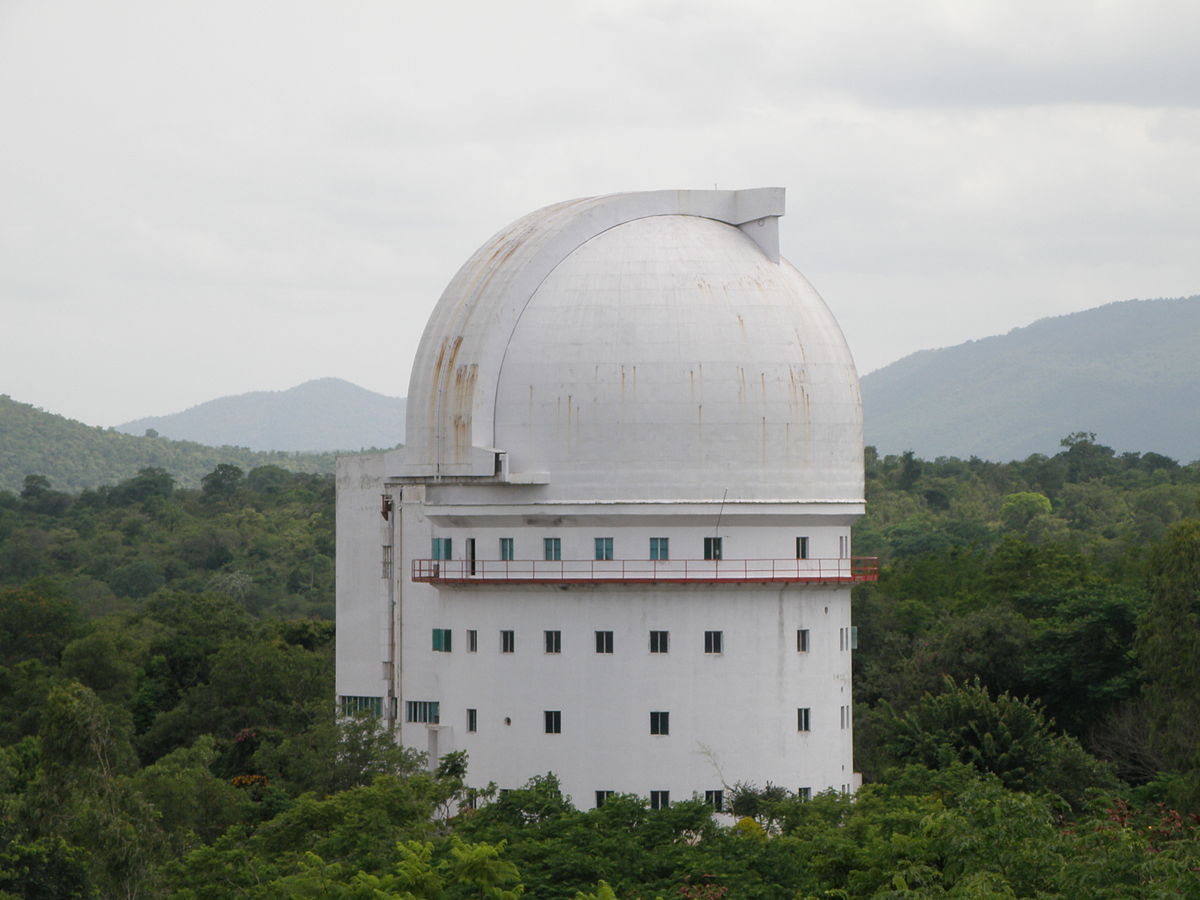 Aswin Sekhar is an Indian astrophysicist who works at the Centre for Earth Evolution and Dynamics, Faculty of Mathematics and Natural Sciences, University of Oslo.

When an astronomer becomes the first to discover a comet, and has the celestial object named for her, it is bound to be a special moment in her life. Typically scientists and governments alike applaud such achievements and wear them with pride.

But for Manali Kallat Vainu Bappu, the exact opposite happened. When he co-discovered a comet in 1949, Indian diplomats from the country’s embassy in Washington DC sent him a ‘severe warning’ instructing him to concentrate on his PhD rather than ‘waste’ time looking for comets on a government scholarship (his was being funded by the erstwhile Government of Hyderabad). This was perhaps the sole day in history when a professional astronomer was reprimanded for making an important discovery.

However, the International Astronomical Union (IAU) was gracious on this matter. It sidestepped all the bureaucratic controversies, followed its norms and officially named the comet C/1949 N1 as the Bappu-Bok-Newkirk comet. For this, Bappu was awarded the Donhoe Comet Medal by the Astronomical Society of the Pacific the same year.

Meanwhile, because the letter from the Indian officials was beginning to threaten his scholarship, a distinguished cometary scientist named Fred Lawrence Whipple sent a detailed reply. He wrote, “This is the first occasion in my experience in which a foreign government has taken on itself criticising our educational methods in the Astronomy department of Harvard University.” Whipple added that it would have been better for the Indian government to have written directly to the authorities at Harvard University, where Bappu was studying, rather than reprimand the student in a way that jeopardised his education.

It was no small thing to have Whipple on your side: he advanced one of the most popular theories of the origins and evolution of comets. His defence of Bappu served the latter very well. Moreover, Bappu himself was at Harvard thanks to the efforts of the astrophysicist Harlow Shapley, known for estimating the size of the Milky Way. In the course of his PhD and after, Bappu would go on to discover the important Wilson-Bappu effect. It described a direct correlation between a star’s brightness and electromagnetic radiation emanating from a part of its surface, and used to this day to determine certain properties of stars.

Bappu was instrumental as an institution-builder in India. He headed the historically rich Kodaikanal Solar Observatory after he returned from the US, some time between 1957 and 1960. The reputed Indian Institute of Astrophysics (IIAP) based at Bangalore was his brainchild, set up in 1971. After Shapley’s famous lament in 1947 that India had produced many famous astronomers but had almost no astronomical facilities, it became Bappu’s grand vision to set up a network of observatories in different parts of the country – a vision that was adopted by many astronomers and administrators in his time and after. Before he setting up the IIAP, he had installed the Manora Park observatory in Nainital and, soon after, from 1960, worked at the Kodaikanal Observatory, then the country’s largest.

Thanks to his initiatives, India boasted of a dozen world-class facilities to observe the skies in many wavelengths by 2000. In recognition of his work, he was elected president of the IAU in 1979. He remains the only Indian to have held this position. However, while on his way to Greece to address the 18th IAU General Assembly in 1982 as its new president, he suffered a medical crisis in Munich and breathed his last. The IAU, during its 19th General Assembly held in New Delhi (bringing the IAU-GA to India had been Bappu’s dream), honoured its former president by naming an asteroid after him: 2596 Vainu Bappu.

His early death (at 55 years) also meant he couldn’t live long enough to see the Kavalur telescope project completed. The Vainu Bappu Observatory (VBO) and the Vainu Bappu Telescope (VBT) – both at Kavalur – came to be named for him four years later, in 1986. VBT is India’s biggest operational optical telescope and has various accomplishments to its credit – including the discovery of an atmosphere around Jupiter’s moon Ganymede in 1972 and the confirmation that Uranus possessed rings in 1977. It also reaffirmed the presence of a thin outer ring around Saturn in 1984 and helped discover asteroid 4130 in 1988. The latter came to be named for Srinivasa Ramanujan. VBO and VBT continue to play important roles in the evolution of Indian astrophysics. 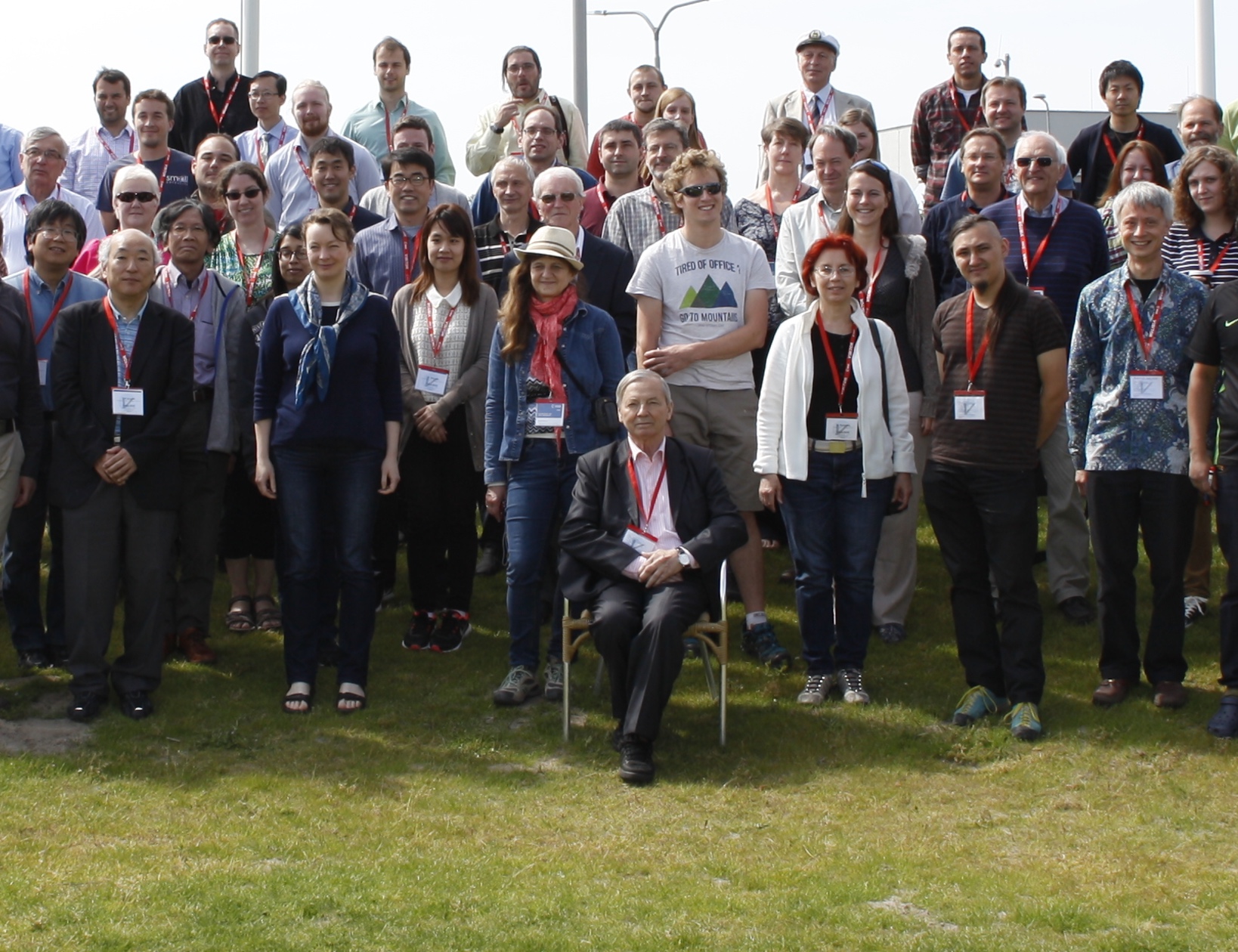 During a conference organised by the IAU and held in the Netherlands last year, I met Klim Churyumov, famous for co-discovering the comet that the European Space Agency’s Rosetta mission visited in 2015. Churyumov took an affectionate jibe at me, asking if he’d be punished in India for his famous finding, hinting at the Bappu incident almost seven decades ago. I reassured him that the times had changed and that he ought to visit the VBO. Sadly, he died before he could take me up on the offer.

Apart from helming the IAU, Bappu is also the only Indian so far to have a comet and an asteroid named after him. His life has some parallels in that of Edmond Halley, the English physicist who predicted the orbit of the comet named after him but didn’t live long enough to witness its return and prove him definitively right. Similarly, had Bappu lived for only a few years more, he would have been able to use the VBT at Kavalur and once again see the comet that got him into trouble all those years ago.