Industrial discharge of chromium into rivers has been found to be the main cause of the deaths of fishes en masse in the Adyar estuary. 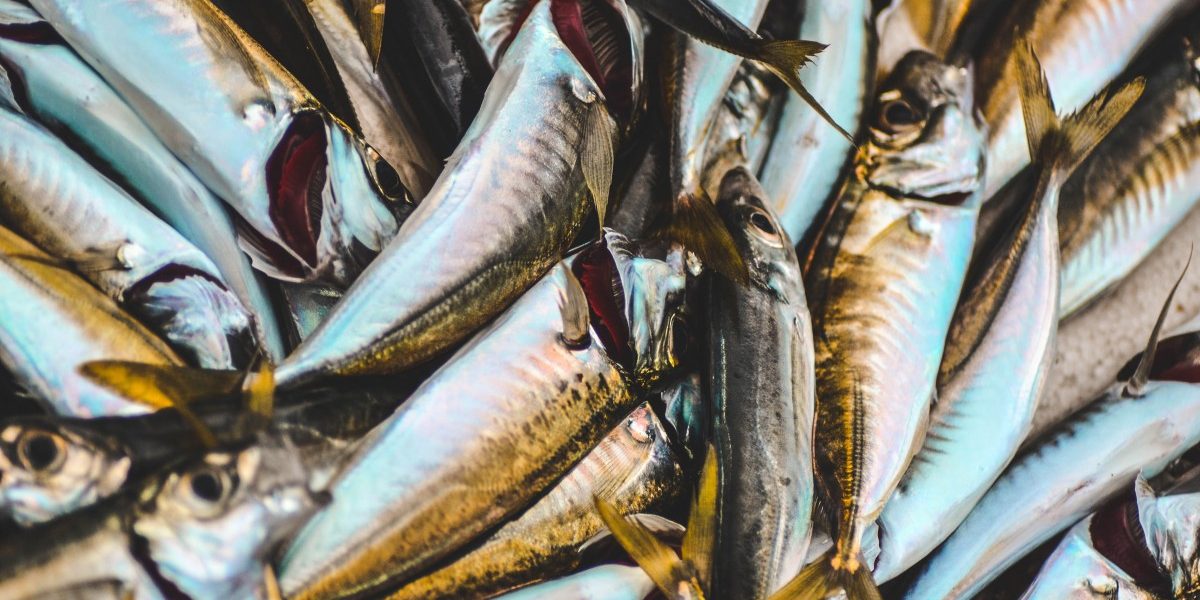 “You wouldn’t think you could kill an ocean, would you? But we’ll do it one day. That’s how negligent we are,” wrote Ian Rankin in his novel ​Blood Hunt.

Studying yet another instance of the adverse effects of pollution on habitat and environment, researchers led by Vinitha Ebenezer from the Centre for Climate Studies, Sathyabama Institute of Science and Technology, Chennai, have found that chromium toxicity and low salinity caused the mass death of fish in Adyar estuary, Tamil Nadu, two years ago.

In November 2017, hundreds of dead fish washed up on the shores of the Adyar estuary located at the mouth of the Adyar River, creating panic across the city, especially among the local fishermen. The fishermen blamed the discharge of untreated sewage into the water body for the mass death. This was the second such occurrence within three years, the first having taken place in December 2014.

While environmentalists and researchers proposed several plausible reasons for this, a detailed explanation was not available before this study. Ebenezer and her team analysed the water collected from the estuary and determined the concentration of heavy metals in it. The concentration of chromium in the water immediately stood out, being more than thirty times higher than the maximum permissible limit.

Heavy metals like chromium are required by most organisms in trace amounts, but too much of it is toxic. Analysis of the fish specimens collected from the site revealed the effects of the toxicity. The gills showed evidence of cell death and structural changes, which made it difficult for the fishes to breathe, ultimately resulting in death.

Talking about the possible cause of increased chromium in the estuary, Umer Khalifa S.R., the lead author of the study says, ​“It is most likely from the release of a leather industry which uses chromium in the tanning process.” Tanneries use toxic mixtures of chromium salts for tanning animal skins to obtain leather.

Along with increased chromium, low salinity in the estuary made matters worse. Optimum salinity or salt content in water prevents the accumulation of heavy metal ions. ​“Increased chromium alone could not have caused the mass death of fish in a short time span. Low salinity was the compounding factor,” says Khalifa.

Estuaries are unique environments since they connect to both freshwater and marine water sources, making them a dynamic habitat for many aquatic organisms. The Adyar estuary connects to the Adyar River and the Bay of Bengal. The mouth of the Adyar River brings in marine water into the estuary.

K Venkataraman, Senior Scientific Consultant at the National Centre for Sustainable Coastal Management (NCSCM), Chennai, says, ​“The Adyar River mouth has been clogged due to the garbage and sewage that get dumped into it. In addition, the mouth is completely silted. This prevents the entry of seawater into the estuary and thereby reduces the salinity.”

Studies like these reiterate how human intervention can destroy perfectly functioning habitats. As K Venkataraman says, ​“There is an urgent requirement for awareness both at the public and the government level. Measures like unclogging of the river mouth and reducing sewage discharge into the river need to be taken.”

This article was originally published on IndiaBioscience.