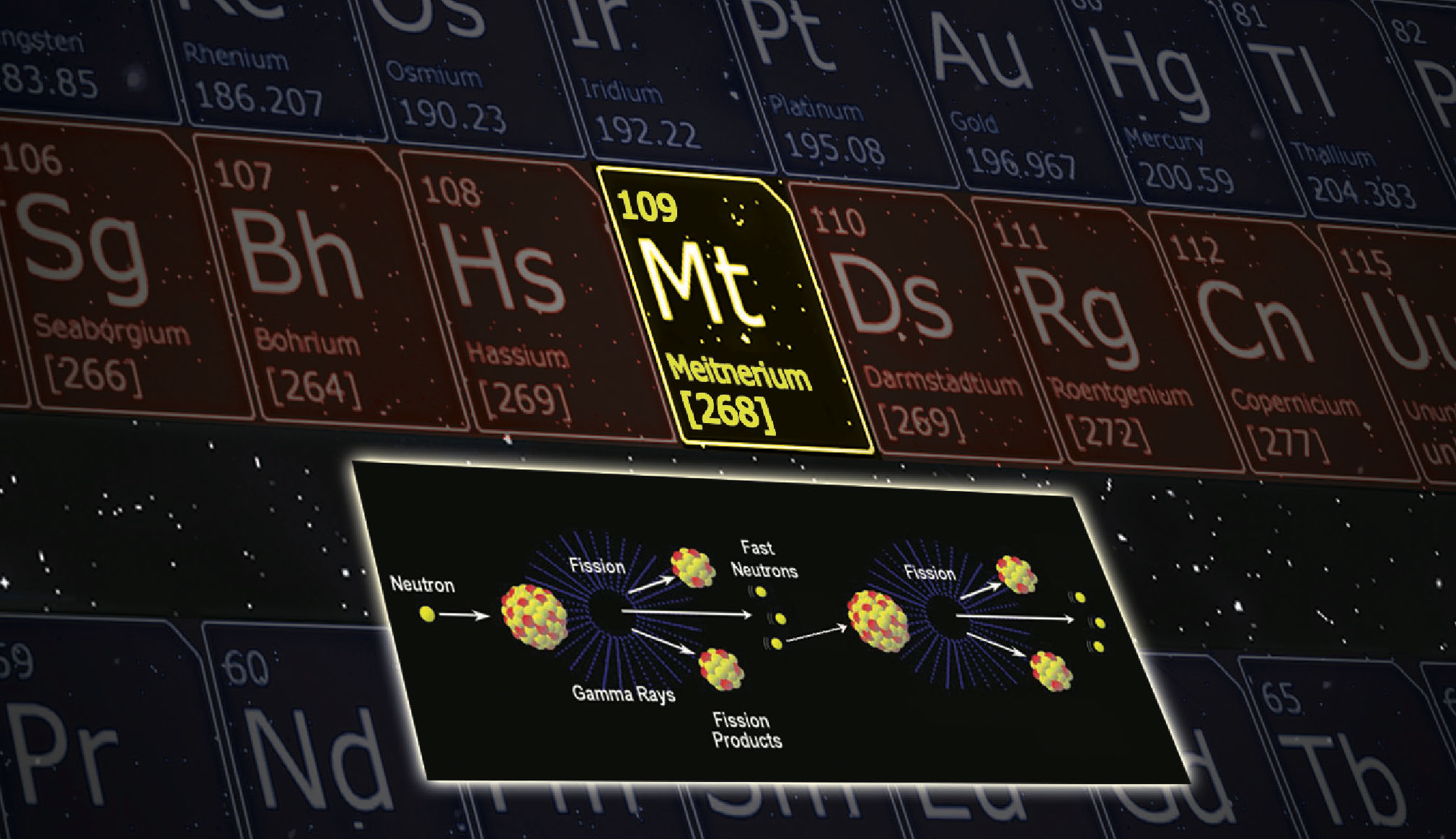 From the cover of the March 2017 issue of 'Resonance'. Credit: Indian Academy of Sciences

On the occasion of International Women’s Day, March 8, three Indian science publications have produced editions with an all-women authorship for the month. While Resonance is targeted to undergraduate-level readers and Physics News prints articles for physicists, Current Science – published by an association of the same name – is a research journal with technical papers and accompanying commentaries.

Prajval Shastri, an astrophysicist, wrote in the guest editorial for Resonance, “Our proposal in September 2016 for an issue to go with International Women’s Day received thumping support from the editorial board. We decided to orient towards the physical sciences that have a very large gender gap.” Reflecting this, the March 2017 edition spans the disciplines of “both the pure and applied sciences, and … particle and fluid physics, astrophysics, hydrology, chemistry, and molecular ecology.”

While the participation of women in science in India isn’t so dismal, the recognition and leadership opportunities accorded them are. According to a 2015 report, almost 40% of undergraduate students in the country are women. However, as the report notes, “the real attrition begins after the PhD”: there are few, if any, women leading major research groups or institutions around the country.

And while about 45% of the science faculty in Indian educational institutions are women, the bulk of them are employed by the premier entities. Another study concluded that female students studying physics made up a reasonably healthy 32% at the undergraduate level, but that the fraction dwindles to 20% at the graduate and 11% at the professional levels.

According to Shastri, some 45% of trained and employed PhD-holders in India are women. Yet, since 2010, less than 10% of the articles in Physics News have been authored by women, and less than 15% in Resonance. In Current Science, only 15% of all published papers listed a woman as the first author and 16% listed a woman as a coauthor.

“This didn’t add up,” Shastri, a professor at the Indian Institute for Astrophysics, Bengaluru, told The Wire. “So we wanted to send a message” – thus, the special editions.

This one-time initiative has its origins in a working group for women constituted by the International Union of Pure and Applied Physics about 15 years ago. Every time it convenes, teams representing countries make presentations and participate in discussions, and their outcomes are taken up by bodies in their corresponding countries as recommendations unto further action. “But India had no such bodies apart from [government-setup] task forces and that sort of thing,” she said.

To rectify this, Shastri helped set up a working group for women in the Indian Physics Association. And over meetings of this group around September last year, the idea of fully women-authored magazines were mooted, “and we all agreed March would be a good time to do it,” according to her.

They were able to quickly rope in Resonance and Physics News, while Current Science was brought in by two members of the working group who also sat on the journal’s editorial board.

“We hope to do this only once, and we hope it will be sufficient,” Shastri said. “But if required, we will do it again.” Her Resonance editorial concludes in similar fashion: “While this is the first issue of Resonance that has deliberately foregrounded gender, we hope that of necessity, it will be the last.”

However, some others have disagreed with this statement – stating that such things will need to happen again and again before more women can be regularly represented in the public-facing literature, as well as among practising scientists overall.

According to Neelima Gupte, a physicist at IIT Madras, Indian women have it relatively better off compared to other countries as students of science, and teaching up to the college level was also “no problem”. “But when you practice science, these numbers drop,” she said.

“The popular perception is that it is due to family reasons – when women have to take care of their families and need to balance the two, etc. But a few years ago, a group in Bengaluru found that women dropped out because we don’t get jobs.”

In efforts to address these and allied issues, the Department of Science and Technology runs some schemes targeting women scientists, collected under its KIRAN programme (for Knowledge Involvement in Research Advancement through Nurturing). These include the CURIE initiative to develop women-specific infrastructure as well as the three ‘Women Scientists’ schemes to “provide opportunities in research, technology development/demonstration and self-employment”.

But Gupte complained that, while these schemes nobly seek to keep women in – or bring them back into – science, the way they are treated is problematic. “When such schemes are available,” she said, “people say women should get onto that scheme” irrespective of whether they really need it.

“Moreover, the return rate” – of women who have exited science for various reasons but could come back to it – “is also low.” The common causes are that their spouses work in remote places and that many simply don’t know schemes that could support their return exist at all.

The March 2017 issue of Resonance contains a film review for the first time (of the Hollywood production Hidden Figures, about the black women who worked at NASA in the early years of the US space programme). The journal also features the life and work of Lise Meitner, who co-discovered nuclear fission with Otto Hahn in 1938 while the subsequent Nobel Prize for the feat went solely to Hahn.

Shastri interviewed Melissa Franklin, a particle physicist at CERN who was also the first woman to receive a tenured position at Harvard University, “and … discusses the social issues” related to being a woman in science, for Resonance. According to Shastri, “The point is to show that women are normal people and that women scientists are normal scientists.”

Both Resonance and Current Science are out on March 10. It’s not clear when the Physics News edition will be out since it is published once every three months or so.