A quick review of interesting research on living things from the last month. 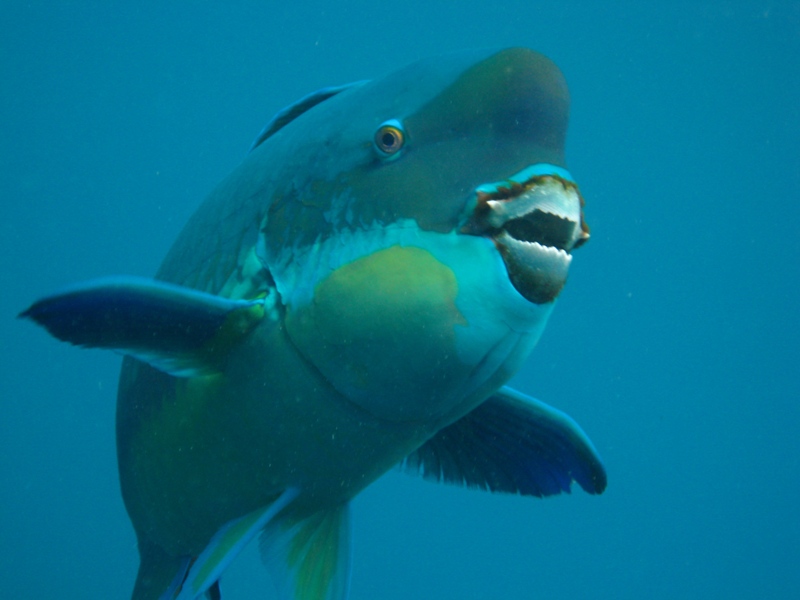 Parrotfish teeth are among the hardest biological minerals and for good reason. They have two types of teeth – the beak to bite the coral and pharyngeal set to grind it to sand. They poop fine grain coral that form white beaches on tropical islands.

The beak that bites coral all day long has 1,000 teeth in 15 rows fused together. Scientists examined the structure of the biting beak. Fluorapatite crystals woven like cloth fabric give the teeth their strength. The tip of the beak is harder and stiffer as the diameter of the crystalline fibres becomes smaller. The fish also have successive rows of teeth. New teeth replace worn ones so the fish always has a sharp biting end.

Colourful nudibranchs or sea slugs are predators that hunt in slow motion. One five-centimetre-long nudibranch called Pilgrim Hervia (Cratena peregrina) of the Mediterranean and eastern Atlantic coast eats colonies of hydroids (Eudendrium racemosum). The prey feeds on zooplankton. Researchers say when the slugs have a choice, they prefer not to dine on hungry prey. Instead, they go for hydroids that have eaten their fill. They not only eat their own prey but also the prey’s prey. More than half the diet of these slugs is zooplankton. Since they have no equipment to prey on the minute organisms, they use hydroids to fish for them. By drawing more energy from the more plentiful zooplankton, nudibranchs don’t deplete the prey colony that supports them.

How does a fungus turn an ant into a zombie?

A fungus (Ophiocordyceps kimflemingiae) infects the nocturnal carpenter ants (Camponotus castaneus). It spreads throughout the insect’s body and eventually controls its movements like a puppeteer. When the parasite reaches its reproductive stage, it makes the ant do its bidding.

Researchers say the fungus not only has a biological clock but manipulates the ant’s clock too. Infected ants leave the safety of their nests at the same time of day – early morning. They climb up and bite into a blade of grass or pine needle, and die. The fungus grows a stalk through their heads and rains its spores down to infect other foraging carpenter ants below.

Crested pigeons alert others of danger 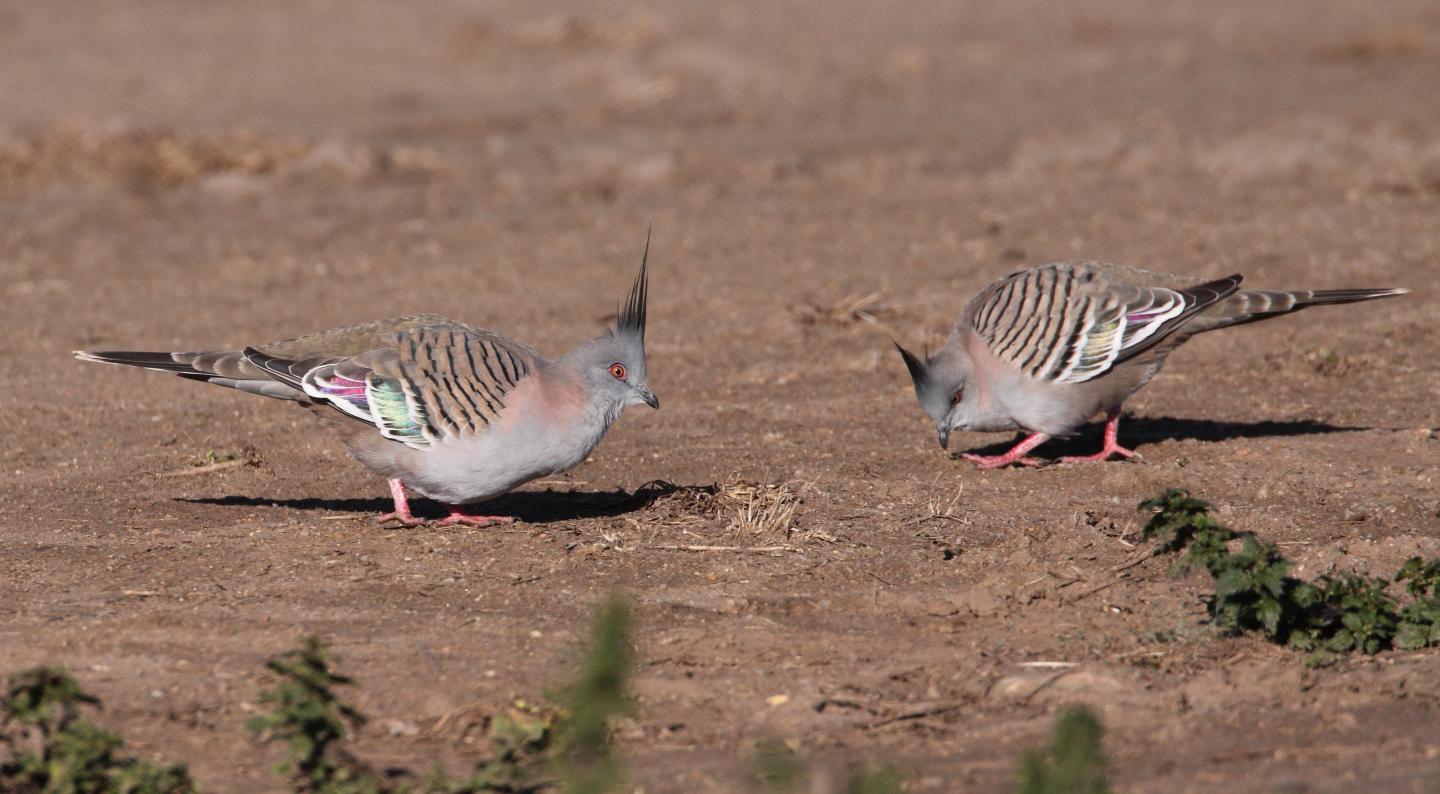 A pair of crested pigeons feeding on the ground. Credit: Geoffrey Dabb

When crested pigeons take flight in alarm, they make a rapid whistling sound that alerts others of imminent danger. Although experts suspected the birds’ feathers made the sound, they didn’t have evidence until now. Of all the wing feathers, the 8th primary is unusually narrow. When researchers cut this feather off in both wings, the birds couldn’t produce the whistle any more. They played sound recordings of pigeons beating their wings with and without these special feathers and observed the behaviour of others. The audience was quick to react when it heard the wing beats of intact birds, by flapping its wings faster to make a quick getaway. When the critical feather was missing, other pigeons merely looked curiously without taking off.

Bonobos are helpful and empathise with strangers

If you thought going to the aid of strangers was a uniquely human trait, think again. Wild bonobos help others get food without being asked and without expecting a reward.

In an experimental setup rigged up in the forests of Congo, researchers hung an apple out of reach. One bonobo had to climb up a fence to undo the rope, letting the fruit drop down to a waiting bonobo that was a stranger. The primates went to the aid of their fellow bonobos four times more often than if no one was waiting for help.

The researchers also tested the primates’ sense of empathy. They showed them video recordings of familiar and unfamiliar bonobos yawning or looking expressionless. The primates watching the screen yawned in response to others’ yawning, whether they be friend or stranger. Contagious yawning is a sign that the bonobos empathise with the other’s state of mind. 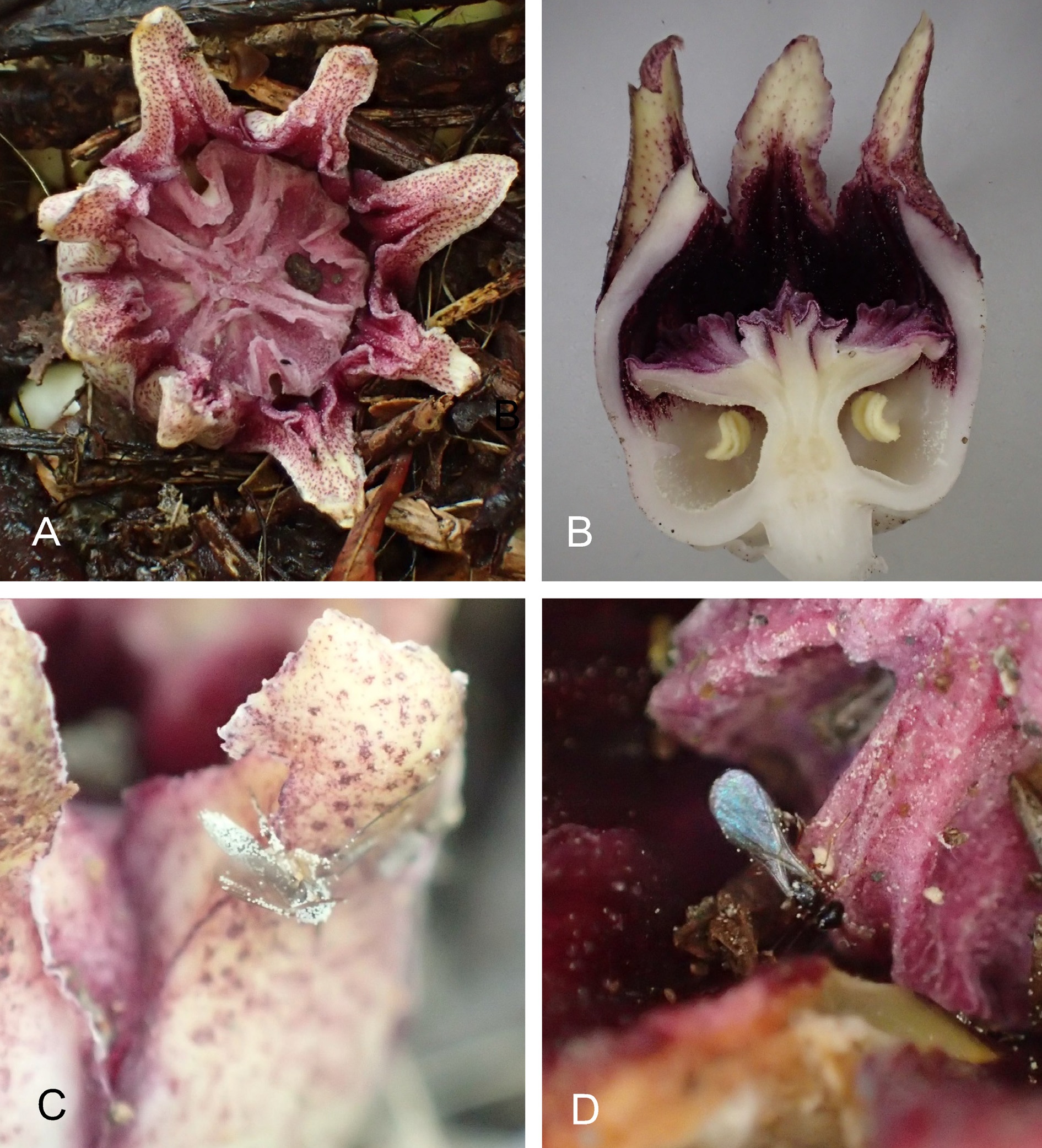 The small star-shaped burgundy-coloured flowers of the cast iron plant (Aspidistra elatior) of Japan sprout out of the soil at the base of the plant. For more than a century, scientists thought slugs, snails, and sand fleas pollinated these unusual flowers. But slugs and snails are plant predators and how they could carry pollen from one flower to another was a mystery. Scientists have now discovered fungus gnats that eat mushrooms are attracted to these blooms. Not only does the shape of the flower resemble mushrooms but it has the same strong musty odour. The tiny winged insects mistake the blossoms for their regular fungal fare. Unlike regular flowers, these ones don’t produce nectar nor do the gnats eat pollen. So the insects get cheated into performing a free service for the plant.

Grey seal pups bring themselves up

Grey seal mothers nurse their pups for three weeks and then abandon them. They don’t teach their offspring how to hunt nor tide them over until they become proficient. The youngsters that have only suckled at their mothers’ teat until then suddenly find themselves on their own. They fast between nine and 40 days, losing a quarter of their weight. They venture into the waters for the first time in their lives and figure out how to dive, what to eat, and how to catch their prey. They don’t even have the benefit of watching how their mothers do it. The first 40 days is the critical phase. Initially, they don’t do well and many don’t make it. The survivors become adept predators of the sea.

In the first months of their lives, tagged sea pups typically dove in waters less than 200 metres in depth. But one male pup from Isle of May, Scotland, went hunting in the Norwegian Trench that’s more than 200 metres deep. Some didn’t set foot on land for as many as two months. 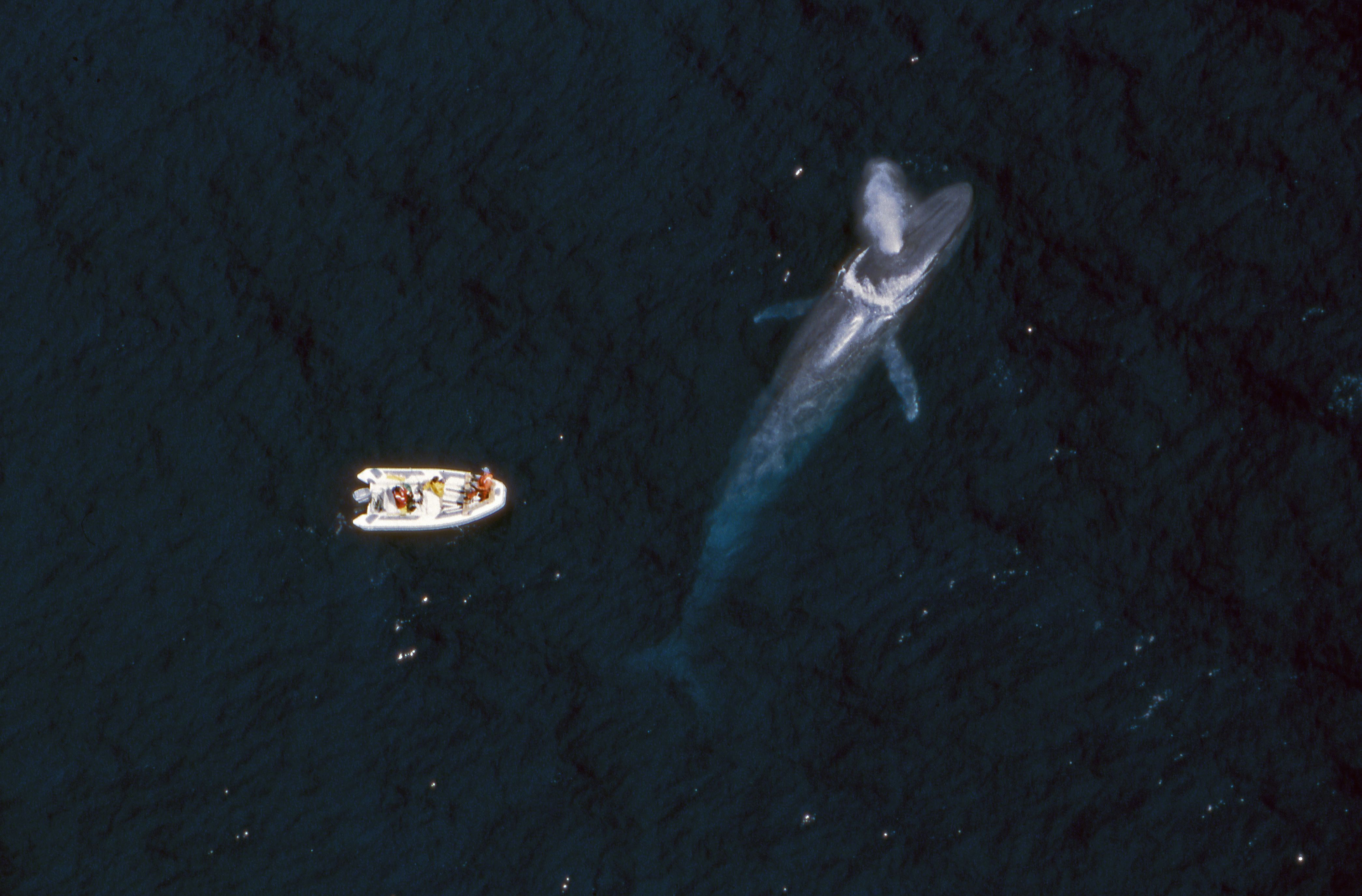 Like humans and birds, whales favour one side. Blue whales are generally right-handed, showing a right side bias when making rolling lunges into clouds of krill. The left side of the brain that plans, coordinates, and controls motor function is networked to the right side of the body. But when microscopic krill float in small patches on the ocean surface, the whales have to be more acrobatic. In such situations, they perform barrel rolls 360º on their left sides. The researchers speculate that if they rolled on their right sides, they’d lose sight of their scattering prey. By lunging to their left, the right eye is free to watch for other feeding opportunities.