One official believes that these pseudoscientific initiatives are only filling a void left behind by the "all-round incompetence" of the Indian scientific community. 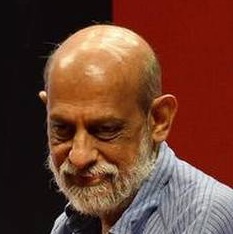 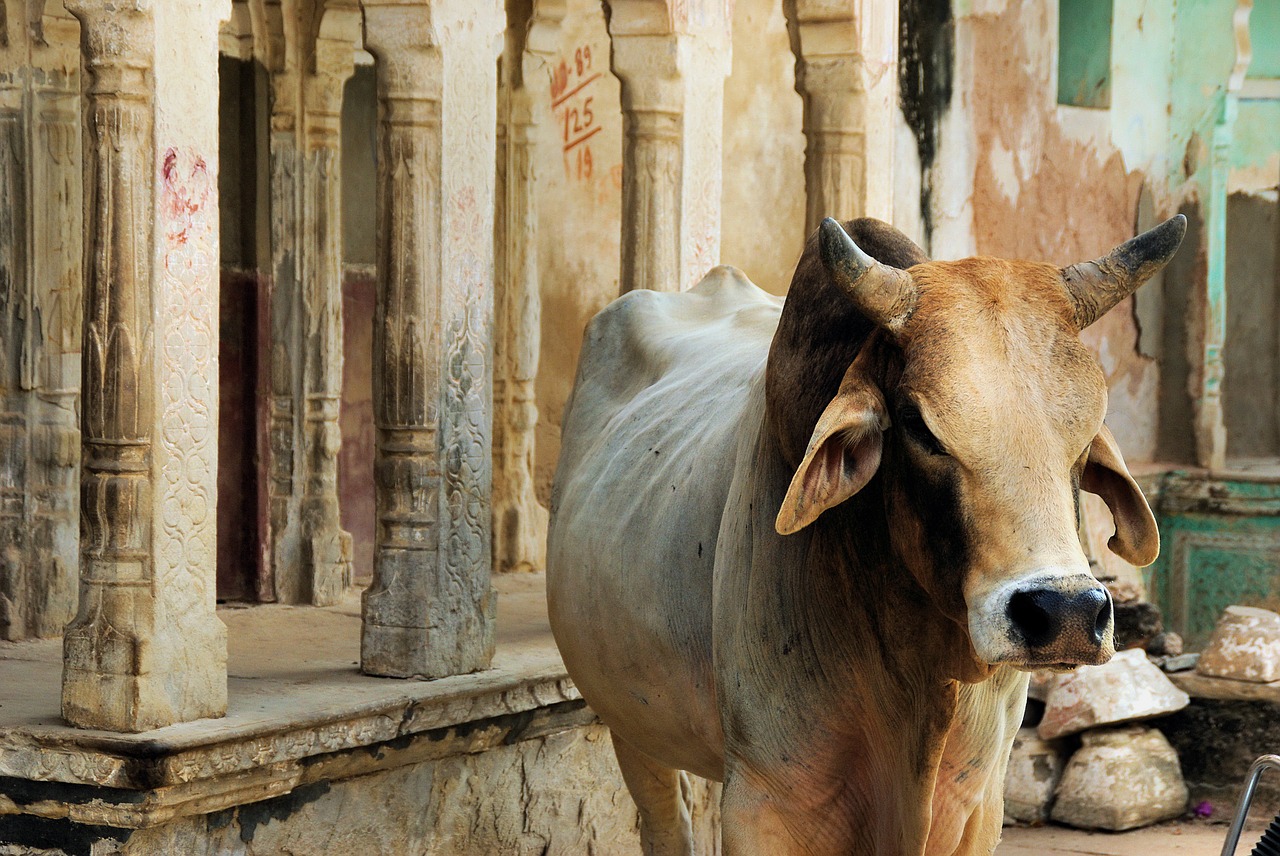 Panchgavya is carefully prepared mixture of a cow’s milk, dung and urine, and curd and ghee. Credit: DEZALB/pixabay

New Delhi: Cow science, or “cowpathy”, as it has been termed by Hindutva ideologues, is in for a new national level makeover. Last month, what was generally regarded as pseudoscience – or at best ‘fringe science’ – was elevated to the status of a major agenda for national level scientific research cutting across many scientific departments and national laboratories.

On April 25, the Science for Equity, Empowerment and Development (SEED) division of the Department of Science and Technology (DST) issued an office memorandum (OM) to constitute a National Steering Committee (NSC) for ‘Scientific Validation and Research on Panchgavya (SVAROP)’. The tenure of this 19-member committee will be three years.

Panchagavya is the most important of all the various medical preparations made from cow’s excretions. It is a mixture of five (pancha) products of the cow (gavya) : milk, curd, ghee, dung and urine. Added to this mixture are four more components: jaggery, banana, tender coconut water and either water or sugarcane juice. The mix is blended in proportions according to a prescribed procedure.

According to the office memorandum, SVAROP is a national programme initiated by the DST, the Department of Biotechnology (DBT) and the Council of Scientific & Industrial Research (CSIR), in collaboration with IIT-Delhi. “This multi-disciplinary programme,” says the order, “will involve participation of other related Ministries/Departments of the Government of India, academic institutions, research laboratories, voluntary organisations and so on [sic] to carry out research & development (R&D), and also build capacities, even at grassroots level.” It is set to scientifically validate (quoted verbatim):

The NSC will serve as the apex body for “guiding” the SVAROP programme. The committee is being chaired by Harsh Vardhan, the Union minister for science, technology and earth sciences, and co-chaired by Vijay P. Bhatkar, who is the chancellor of Nalanda University, as well as the national president of Vijnana Bharati, an NGO linked to the Rashtriya Swayamsevak Sangh and seen as engaged in pushing the Hindutva agenda on the science and technology front.

Other members in the NSC include R.A. Mashelkar, the former director-general (DG) of the CSIR; the secretaries of DST, DBT and the ministry of new and renewable energy (MNRE); the DGs of CSIR, ICAR, ICMR and the Central Council for Research in Ayurvedic Sciences (CCRAS). Other key members are the IIT-Delhi director; the chairman of a national working group (NWG) on SVAROP formed by IIT-Delhi; the Vijnana Bharati secretary A. Jayakumar; and Sunil Mansighka of the Go-Vigyan Anusandhan Kendra (GVAK), Nagpur.

It is a matter of grave irony that this should happen even as the heads of the major scientific departments have recently submitted a document to Prime Minister Narendra Modi expressing concern over the all-round mediocrity in Indian science as a result of “decades of misguided [administrative] interventions”. The text also calls for a major revamp of the Indian S&T  system through the creation of a new overarching and empowered authority called SPARK (Sustainable Progress through Application of Research and Knowledge).

The major driving force behind the push for ‘cowpathy’ has been IIT-Delhi. The institute has now for many years seen growing Hindutva activism within its premises. In 1992, laddus were distributed across the campus following the demolition of the Babri Masjid. Now, four members of this ‘elite’ institution are members of the NSC for coordinating research on panchagavya.

Key among them is V.K. Vijay, the head of the Centre for Rural Development and Technology (CRDT). According to IIT-Delhi insiders, he had lobbied hard with Smriti Irani during her tenure as the minister for human resource development for establishing a new research centre at the institute for cow science. It is also rumoured that one of the reasons for the former IIT-Delhi director R.K. Shevgaonkar’s resignation was his refusal to set up such a centre. But, clearly, and following Irani’s exit, Vijay’s influence with the powers that be has only increased, with this pseudoscience becoming a broad-based national level effort.

The terms of reference for this steering committee include assigning projects that have been screened and selected by the institute’s NWG to the concerned ministries, departments and other institutions; recommending the budget structure and financing of the projects; and formulating and recommending delivery mechanisms for the widespread application of R&D outcomes of the SVAROP programme. It is interesting to note that projects will be selected by the NWG at IIT-Delhi – and not by the NSC that is being created. Obviously, objectivity in this mechanism will be questionable.

Clearly, it is a much larger exercise today as compared to when the NDA-1 had been in power. At the time, with Mashelkar as the DG, a few CSIR laboratories undertook some dubious research on cow urine (or gomutra) in collaboration with GVAK, and obtained patents as well.

Research on the therapeutic properties of cow urine and its extracts was initiated in early 2000 by the Central Institute of Medicinal and Aromatic Plants, Lucknow, and a few patents were filed. For example, one labeled US 6410059 and dated June 25, 2002, was obtained for its bio-enhancement of antibiotics and anticancer properties. Similarly, the National Environmental Engineering Research Institute, Nagpur, had obtained a US patent on a composition comprising “redistilled” cow’s urine distillate (US2004198769 (A1); October 7, 2004) for its usefulness in protecting and/or repairing DNA from oxidative damage.

However, according to highly placed sources in CSIR, none of these patents has ever been worked, and at no time was the product derived therefrom licensed or commercialised. Moreover, these areas of work are no longer active and this line of research was not pursued once the UPA-1 government came to power. Finally, there have been no peer-reviewed publications on the validation of these claims.

When asked how all of this could have come about when there’s been a general awareness that pseudoscience is involved, a member of the NSC, and incidentally also a signatory to the SPARK report, said on condition of anonymity, “With all-round incompetence [of the Indian scientific community], this is only to be expected. The [Hindutva] ideologues will do their job and they are doing it. But there is nothing that is of worth to counter such efforts. If you had 10-12 interesting and well-thought-out good national-level R&D programmes on the table, [the ‘cowpathy’] efforts will be seen to be marginal and on the fringe. But with nothing on the table, this gains prominence from the government, which will be pushing such an agenda.”