The March for Science: Did the Government Even Blink?

Several scientists also admitted that they received subtle, and some not-so-subtle, hints from their senior colleagues to stay away from the march. 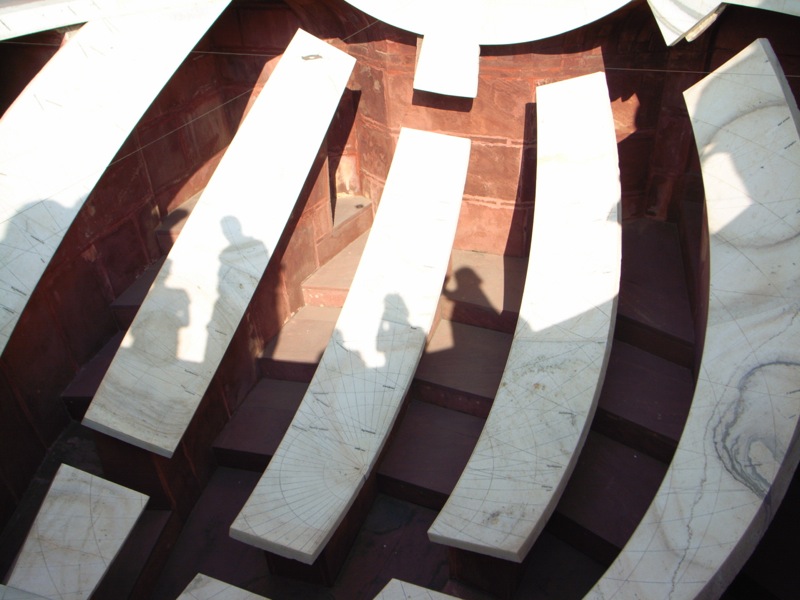 On August 9, an estimated 12,000 scientists, academics and science policy analysts across 40 cities took part in an Indian version of the ‘March for Science’. They had two key demands: the government hike the investment in science and technology research to 3% of the gross domestic product (GDP) from the current 0.85%, and 10% of GDP in education; and stop the propagation of unscientific ideas and pseudoscience. The marches were coordinated by the Bengaluru-based NGO called Breakthrough Science Society (BSS).

The marchers also submitted a memorandum stating their concerns to Prime Minister Narendra Modi through their respective state governors. The occasion was a rare event given Indian scientists’ reluctance to step out of their labs to fight for most causes – even their own. However, by refusing to respond, the Indian government has shrugged off their efforts, and it is unclear if any of the scientists’ primary concerns have even been acknowledged.

“We have not received any response from the government. We hope that they will take into cognisance the scientific community’s concerns and will put a check on the forces that are propagating unscientific beliefs,” said Soumitro Banerjee, a professor of physics at the Indian Institute for Science Education and Research (IISER), Kolkata, and general secretary of the BSS.

Banerjee and several marchers The Wire spoke to criticised the introduction of unscientific ideas in school textbooks as well as the government’s push towards research to validate the benefits of  ‘panchagavya’, a concoction of five cow-based derivatives that the Centre has been pushing as a medicinal product

The scientists are determined not to let the August march remain a one-time event and are contemplating their next course of action.

After August 9, according to Banerjee, many scientists have expressed the opinion that the march “should not be a one-time act. We are now collecting suggestions from scientists regarding what the follow-up action could be.” The BSS plans to organise a follow-up meeting on September 16 to figure out a way to sustain the movement and ensure it doesn’t remain a one-time activity.

K.S. Rajani, a member of the BSS who helped organise the Bengaluru march that saw over 1,500 participants, also confirmed that the government “is yet to respond”.

“The issues that were raised are [longstanding] concerns of scientists in India. If the government does not respond, it indicates that it is not interested in science and technology,” she said.

That said, some otherwise avid supporters of the march were entirely skeptical if it would have a major impact on the government at all. For one, the government has succeeded in putting the fear of repercussions over taking part in ‘anti-government activities’, with several scientists admitting on the condition of anonymity that they received subtle and not-so-subtle hints from their senior colleagues to stay away from the march. The director of the Institute of Genomics and Integrative Biology (IGIB), New Delhi, went a step further and issued an email to his staff asking them to stay away.

Crucially, scientists themselves seem divided over the two key demands. While they unanimously supported the demand for a hike in research funds to 3% of GDP, they differ over the second demand – of stopping the propagation of unscientific ideas, saying that the stance threatens to undermine genuine traditional knowledge and alternate systems of medicine.

An example is scientists at the department of genetics at the Delhi University (South Campus), who are working on ‘ayurgenomics’, a hybrid discipline that marries the ancient Indian medicine system of Ayurveda with modern genomics to find possible new treatments. They are studying the Ayurvedic system of sub-classifying rheumatoid arthritis patients according to their body constitution (vata, pita and kapha) and using genome-wide association studies to see if they can validate the Ayurveda classification.

Tapasya Srivastava, assistant professor of genetics at the university, is an enthusiastic supporter of the first demand of a hike in science funds. “There are no two [similar] views on that issue,” she said. However, she cautioned, “one should be careful about not junking genuine traditional knowledge as unscientific or pseudoscience.”

“This is more an issue of what kind of research should the government engage in. That is open to debate.”

In the end, she pointed out, “The problems and issues got mixed up, with scientists agreeing on one demand but differing on the other.”

In retrospect, Srivastava says scientists should learn from the more successful and highly publicised protest relay hunger strike by Indian research scholars in 2015, demanding that the government implement a promised hike in fellowship money and expedite their payment. “They were focused and united on one issue,” she said.

Ashutosh Sharma, secretary of the Department of Science and Technology (DST), told The Wire that there is a wrong notion that science funds have not been hiked in recent years. In fact, he says, they have risen together with rise GDP, and that this is why the percentage appears to stagnate.

However, scientists have been unconvinced because they say there is a clear mismatch between the Centre’s expansion plans and how much they ought to be willing to pay for that. When Arun Jaitley announced the Union budget in February this year, The Wire had reported:

Krishna Ganesh, the director of IISER Pune, points out that, in the last five or ten years, India has expanded its number of scientific institutes, as well as its pool of talented young scientists, thanks to the establishment of more IITs, IISERs, central universities, NITs and IIITs, under the Ministry of Human Resources Development. The addition of about 1,000 talented, young, foreign-trained scientists to the nation’s pool “has opened up opportunity for India to join higher league of nations in advanced basic sciences and research. However this dream remains elusive when we look at our budget allocations for higher education and S&T every year.”

Sharma also clarified that it is “premature” to talk about research on the benefits of cow products, if not for any other reason than for the fact that there is no money yet for research on the topic. Nonetheless, in July this year, the DST set up a 19-member panel, headed by science and tech minister Harsh Vardhan and including three people linked to the RSS and VHP, to “scientifically validate research on cow-derivatives including its urine”.