Dear Nobel Laureate, Your Words Matter Because Young Women Are Listening to You

Christiane Nüsslein-Volhard could have given young women some hope for a better future in the sciences instead of metaphorically closing the door in their faces. 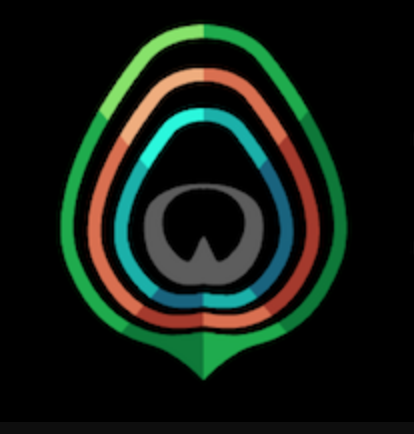 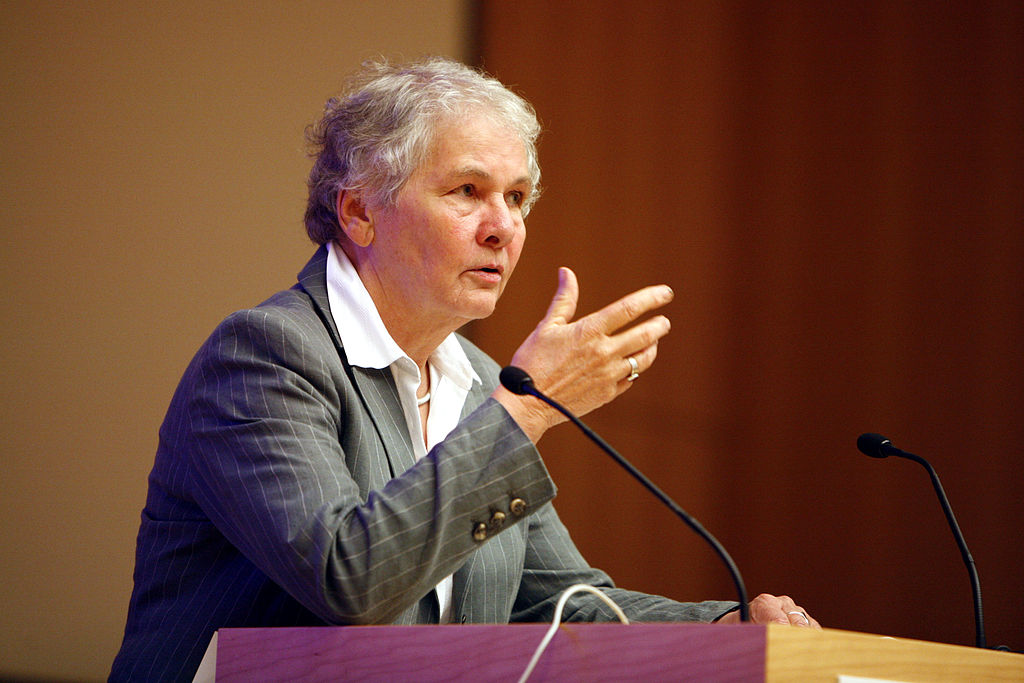 Words have the power to change our world for the better. In the past, they have given people the courage to stand up to injustice and find better, more humane solutions to their problems. In difficult times, the right words can offer a beacon of hope, showing us that the world can change and the future can be better than the present or the past. Remember “One small step for man…”? Or “At the stroke of the midnight hour, when the world sleeps…”? Listening to such words has the potential to alter our very state of mind and open up new possibilities.

Recently, four Nobel laureates were invited to India to give talks and participate in discussions with students and professionals, as part of ‘The Nobel Prize Series India 2018’. Among the laureates was the noted scientist Christiane Nüsslein-Volhard. She is the director emeritus of the Max Planck Institute for Developmental Biology, Tübingen. She won a Nobel Prize for medicine in 1995 for discovering the genetic controls of embryonic development. She is one of only 48 women to have been a recipient of this prestigious award, against 844 male winners.

Speaking in Goa, in response to a question on why so few women scientists had won the Nobel Prize, she said, “Many women are not interested in science, so I don’t think they should do science, and it is not necessary that every other person in science should be a woman.” One could just as easily say that of men.

When asked whether there would ever be a time when the number of men and women in science would be the same, her reply was, “No, never. Because women have different interest and they don’t want this.” She added, “Women are interested in many things. They tend not to focus so much on particular topic which is perhaps required to do good science. Many men are very focused and do nothing else but do science and this is a way of life.”

It is a fact that women are poorly represented in scientific careers in India. Only about 8% of ISRO’s scientific and technical staff are women. The Shanti Swarup Bhatnagar award, set up in 1958 to felicitate the best scientists across the country, has so far been conferred only on 16 women (but to more than 500 men). Women are also recipients of fewer than 5% of all fellowships awarded by the Indian National Science Academy, the Indian Academy of Sciences and the National Academy of Agricultural Sciences.

Unlike in the US, India holds a unique position with respect to the participation of girls in science, technology, engineering and mathematics (STEM) education at the school level. Girls dominate the playing field when it comes to board exams in classes X and XII. However, the major leak in the pipeline lies at the undergraduate and postgraduate levels and extends from there, mirroring the global trend of disparity between women and men in scientific fields. In fact, even at the level of professional scientists, fewer women are called for interviews, are quoted less often, earn less than their male peers and deal with shocking levels of harassment and abuse.

Reading the heart-rending biographies of the few Indian women scientists in Lilavati’s Daughters shows how stacked the odds are against an average Indian girl who wishes to become a scientist. She faces insurmountable odds and pushback from her family, her peers and society. The few who manage to survive the system and the systematic abuse do so with enormous sacrifices.

Speaking from a position of power

So considering her stature as a scientist, her fame as a Nobel laureate, the occasion of her quotes and their dissemination through the Indian media, Nüsslein-Volhard’s words on the contribution of women in science matter a lot – especially given the state of women in science. To simply negate any future chances of achieving gender parity in science is especially detrimental in a developing country like India. This is unfair to the scores of women scientist trailblazers in the country and shockingly disheartening for young, upcoming girls and women in science.

Unfortunately, a blinkered view on the possibilities for women scientists seems to be a long-held opinion of Nüsslein-Volhard’s, who has voiced it on several occasions. In an op-ed for the journal Current Biology in 2008, she wrote, “… According to my observations the strengths, aims and interests of women differ from those of many of their male contemporaries, at least on average.”

She is entitled to her opinions as a person but she has a greater responsibility as a role-model. Deeply pessimistic statements about the impossibility of gender parity in the sciences are problematic and of doubtful utility at an event organised for inspiring young scientists, several of whom are girls and women. Given the socio-cultural challenges deeply entrenched in Indian society, one would have expected that a female Nobel-Prize-winner would have spoken differently. She could have given women some hope for a better future and maybe even a roadmap instead of metaphorically closing the door in their faces.

Nüsslein-Volhard has underestimated the reach of her words and the effect they can have on the prevailing population of young Indian scientists. We take this opportunity to urge Indian scientists holding seniority, power and position to think carefully and choose the right words on similarly sensitive issues when they speak up.

Despite what she has repeatedly said, Nüsslein-Volhard is one of the directors of the CNV Foundation, which supports young women scientists through financial grants to help with childcare. The hope is that this will reduce some of the burdens of child-rearing and increase the proportion of highly qualified women who remain competitive as researchers.

It is indeed commendable of her to publicly support women in science by offering grants for childcare, and help the next generation of women scientists. But she must realise that her words are just as crucial as her actions.

Women today face the same problems as she did during her formative years. In previous interviews (here and here), Nüsslein-Volhard has talked about how difficult it was to do good science despite many personal troubles such as the absence of encouraging mentors, the presence of combative peers, sexism at the workplace and an unsupportive academic environment.

Thankfully, past and present Indian governments have not seemed very oblivious to these issues. Former S&T minister Prithviraj Chavan, former HRD minister Smriti Irani and the incumbent Harsh Vardhan have signalled their intent to change status quo by alluding to this fact in public discussions, as well as by flagging off new schemes aimed at empowering women scientists. However, this will all be for nothing if individual and societal attitudes remain locked in the dark ages. We must stop foisting antiquated gender roles on young women, masquerading as supposed lack of interest or purported inability to focus.

Both actions and words matter immensely – whether it is from a woman, a scientist or a Nobel prize winner.