Of its Rs 4,063-crore budgetary allocation for 2017, the balance available for laboratory allocations and research projects after salaries and other commitments is only Rs 202 crore. 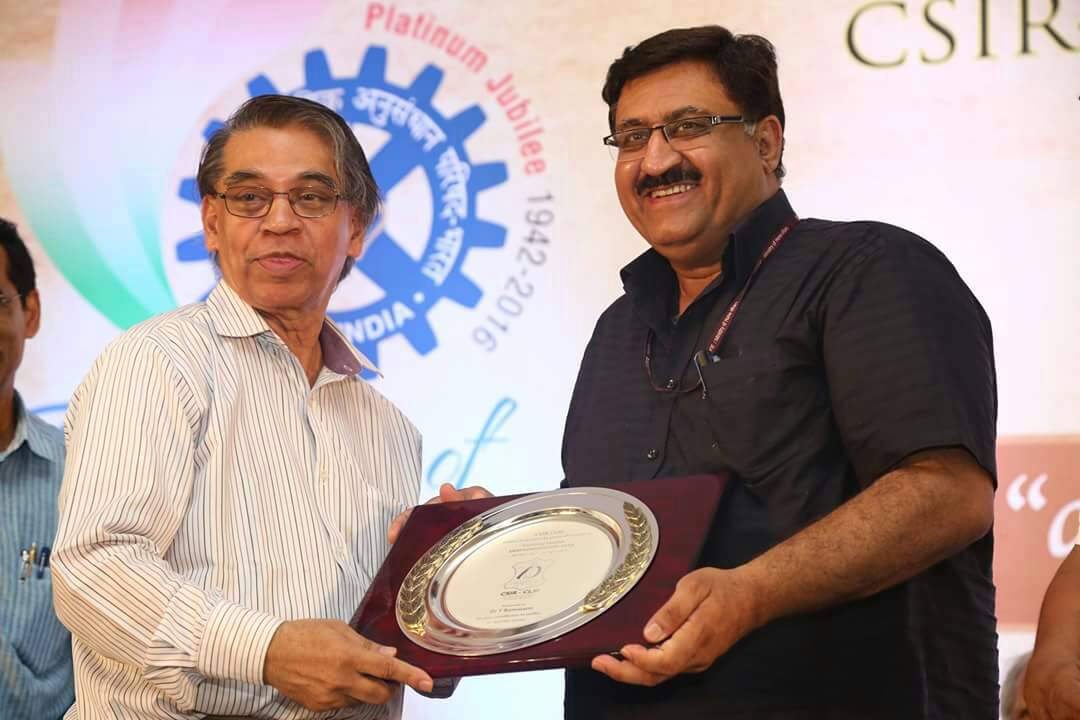 Bengaluru: The Council of Scientific and Industrial Research (CSIR), India’s largest research and development organisation that runs 37 laboratories, has declared a financial emergency.

Girish Sahni, its director general, has said that out of its Rs 4,063-crore budgetary allocation for the current year (2017-18), after meeting the salaries, pensions, capital and other commitments, “the balance available for laboratory allocations and various new research projects” is only Rs 202 crore. And of this, a sum of Rs 158 crore has already been allocated. “If we were to release further sums we will be left with no funds to support new research projects,” Sahni wrote in a letter sent to all the laboratory directors.

“This is the stark reality.”

(In June 2015 – exactly two years ago – the Government of India determined that the CSIR no longer deserved its ~Rs 4,000 crore budget and directed it to “self-finance” itself to the tune of 50% over the next two to three years. Prime Minister Narendra Modi had insisted at the time that his government was not anti-research but that it only wanted the CSIR to serve “national interests” better. – The Wire Staff)

Now, in view of the tight position, further requirements for funds have to be met by laboratories from their external earnings, Sahni said. According to the letter (seen by this correspondent), the budgetary constraints arising from the implementation of the 7th Pay Commission for the employees as well as pensioners leave CSIR with no other alternative. As a result, Sahni has asked the laboratories to submit a business development report on the status of technologies “that could be out-licensed to industries/stakeholders immediately”.

“Each lab should make a compendium of its current technology basket (old and new ones) as well as at least one outstanding game-changer technology that it can provide in the short run,” he said. “Kindly note that this is a very important activity and should not be neglected at any cost.” The Council’s Business Development Group has also been asked to come up with “a strategy paper on the roadmap to market CSIR’s knowledge base” before the end of June 2017. Further, it has been decided that all new projects of CSIR laboratories must include stakeholders who should bear the “cost of all temporary manpower, consumables and contingencies” and share at least 30% of the capital cost.

Sahni hoped that CSIR would not only tide over the present financial constraints “but come up with a robust business model for the sustenance” of its laboratories. He also added that at the directors’ meeting held recently in Hyderabad, it was resolved that the CSIR will generate 25% of its budget for this financial year and “take immediate steps that will enable us to progressively to meet 50 per cent of the total budget by 2020” on its own. This, according to Sahni, is “a step that will give greater functional and financial autonomy and self-respect to our organisation”.

The author, K.S. Jayaraman, is a veteran science journalist.