CNR Rao Pensive, But Hopeful, About Science Outlook in India

Rao also doesn't make much of the charges of plagiarism levelled against him and thinks they were the result of undeserving hype. 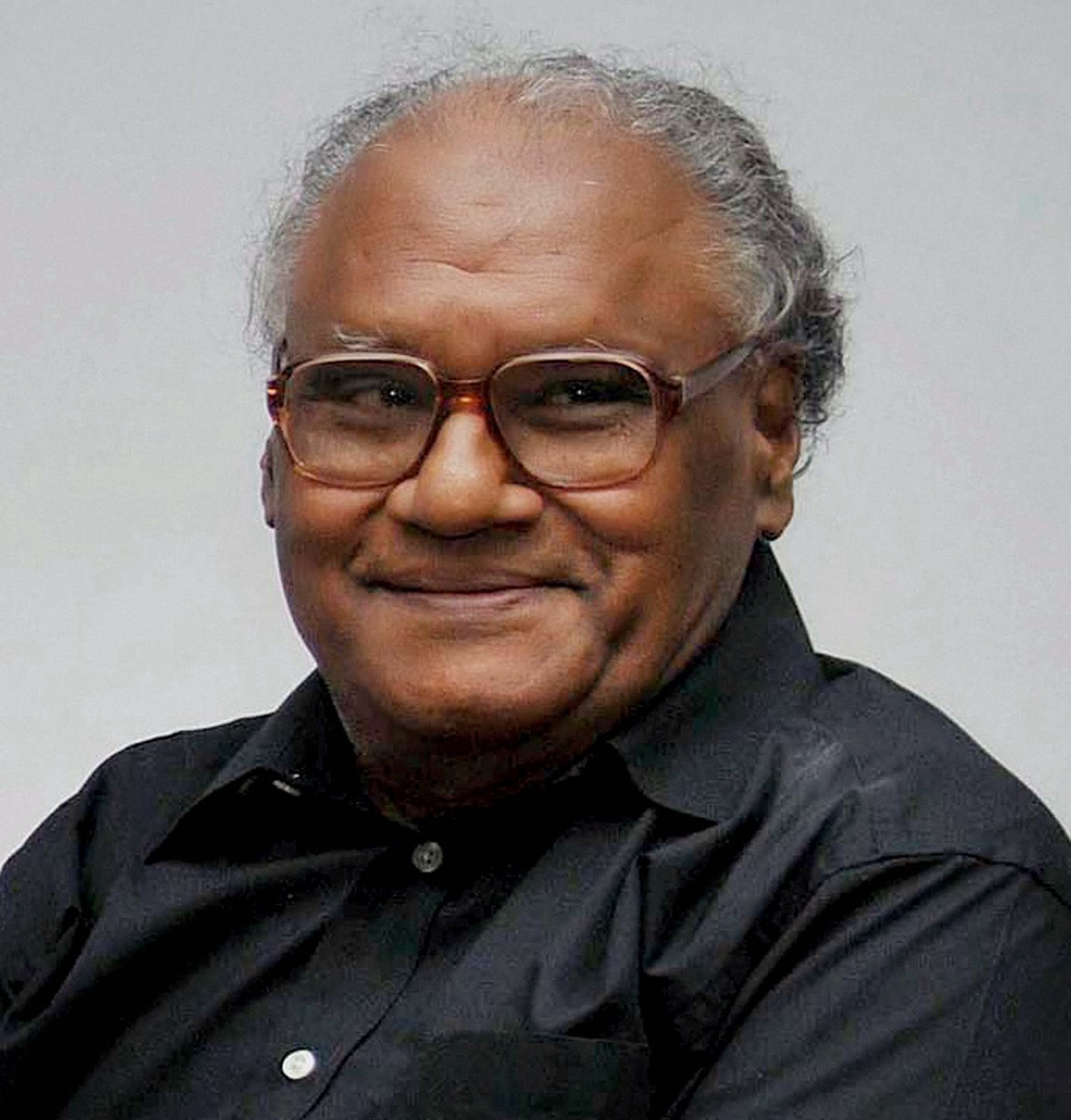 C.N.R. Rao: "I don't believe in the complexities of superstitions – nor would I like to comment on this." Credit: Google Plus

On January 16, C.N.R. Rao, a chemist and former chief scientific adviser to Manmohan Singh when he was prime minister, attended a convocation ceremony at Banaras Hindu University, Varanasi. Rao was a master’s student at the university in 1953. The Wire caught up with him for a quick interview – about how the position of adviser now lies vacant, his views of the scientific stewardship of the national government and plagiarism. His answers, presented in full, have been edited for clarity.

You helped found the Science and Engineering Research Board (SERB) in 2008-2010 in an effort to de-bureaucratise research-funding. How has it performed so far?

It is not performed as it should have. It was supposed to be like the National Science Foundation of the United States, where scientists manage funds. Unfortunately, the government and concerned departments have bureaucratised this research board and the scientist’s role has become restricted by purported bureaucracy. This has made the growth of the board a bit slow, which I never expected.

Why are scientists in general around the country reluctant to speak up – especially against the government when the situation demands it (e.g. after the 2015 Indian Science Congress)?

It’s not like that. People used to raise their voice – but they have to face the autocracy for any changes. I am not blaming the government directly. It is like bureaucrats who want all the power in their hands, they don’t like to delegate power to other people, and they think that if a scientist participates, she will take over all the things. These are common tendencies in all government officers, to take away all the powers.

Were the PM’s science advisers consulted before the Council of Scientific and Industrial Research’s funds were cut in 2014?

Ironically, Narendra Modi has no science advisor. The prime minister’s office too has no science advisor or council like that. Funding cuts are there in all scientific organisations, and CSIR is merely one of them. I don’t know why they cut it but I hope they will make better this year. We are also waiting for this.

Do you think there is a healthy interface between academicians and communicators in India?

Not just academicians – politicians and the government must have the free advice of capable scientists. They must consult with a cross-section of good scientists and chalk out a roadmap for the development of science and technology in India, so that India becomes a really advanced, sophisticated nation. Earlier, Manmohan Singh had such advisors for science and other fields, too. These councils have done a lot of things and many new things have happened thanks to their advice. There is no need for any forum. People are willing to take advice. We just need to channelise this with proper consultations.

There were some charges of plagiarism against some of the papers you published in 2011 and 2012. What do you have to say about that?

My student copied some introductory paragraphs from one of my research work a few years back. I thought it was a larger section copied there but later I found that merely four or five sentences had been copied. And that produced hype because it was my case, so it became a big issue. In China, more than half of the research papers are plagiarised. China is also notorious for publishing many bogus journals and these bogus journals come to India. It is a serious matter and needs to be tackled.

How successful has the Government of India been in unifying its national-level goals in science with state-level interests?

Not very much, their speed is not satisfactory, and the government should plan to encourage research and support more research students financially.

Many ministers of the NDA government at the centre – including the PM himself – often express pseudoscientific beliefs. How does this sit with you?

I don’t believe in the complexities of superstitions – nor would I like to make any comment on this. But very optimistically, I am sure that Narendra Modi knows that only a country with a strong base in science and technology can lead the world and also solve problems that we are facing in innovation and industrial development.

What are you doing to improve traditional systems of medicines in India?

China is working on domestic drugs and filing for patents. Like that, India’s innovation system lies in its educational institutions, so we should build them. But remember, we shouldn’t misuse science; the science shouldn’t be used for wild purposes, wrong work, etc.

With inputs from Vasudevan Mukunth.