Charles Darwin, a Punching Bag for the Religious Right

Destiny tipped in Darwin's favour, letting him discover the theory of natural selection, because he could move freely across various disciplines of knowledge. 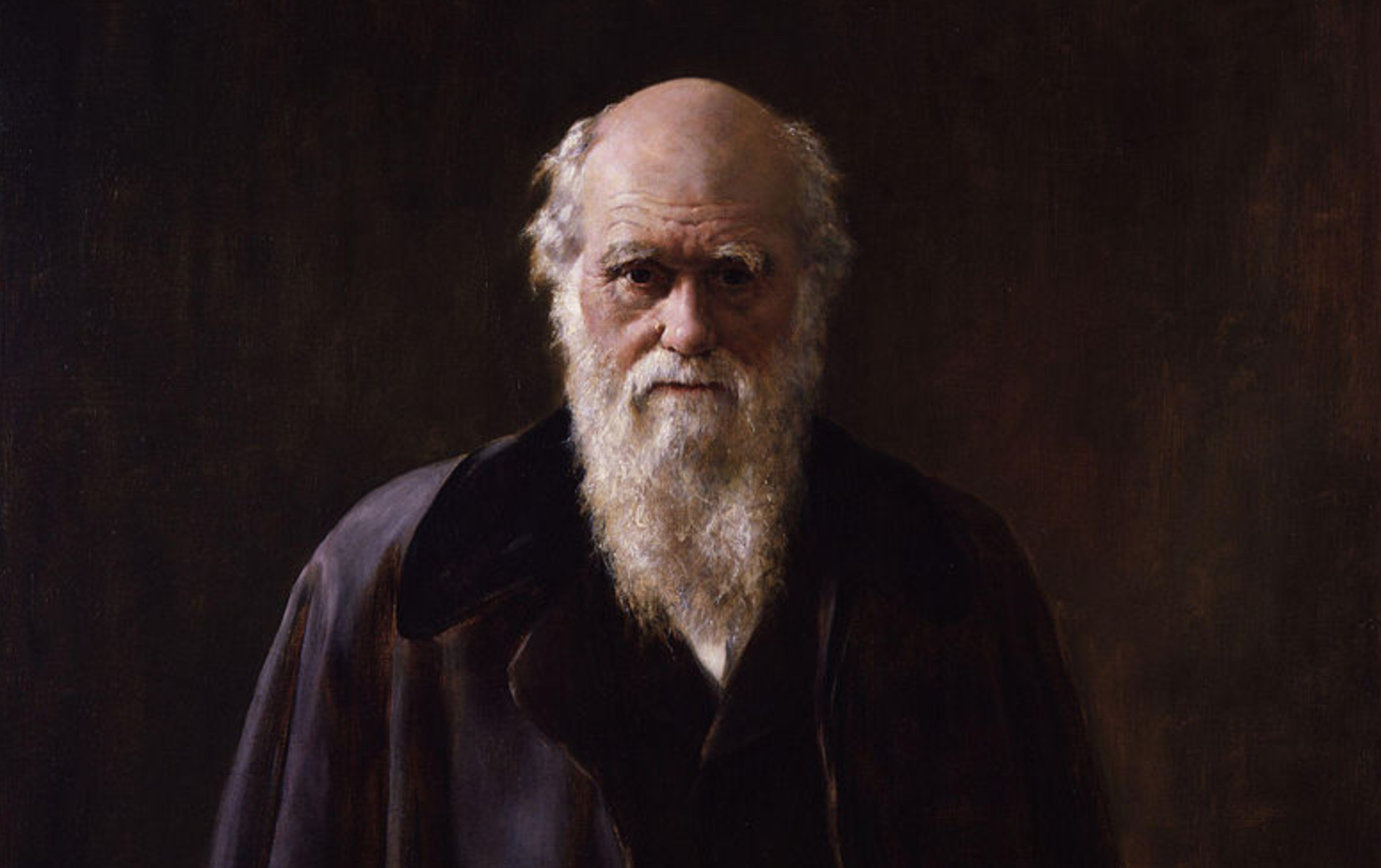 Charles Darwin has been a punching bag for religious fundamentalists around the world since he published On the Origin of Species in 1859, where he posited the theory of ‘common descent by natural selection’. The idea that life began billions of years ago, that its evolution is continuing around us even today and is likely to go on forever is among the greatest insights had by humankind. In one masterful stroke, it defined our past, present and future in the universe and removed the role of an essential ‘creator’ from the scheme of things.

When Thomas Henry Huxley, an ardent supporter of Darwin’s and his book, exclaimed, “How stupid of me not to have thought of it”, the surprise was probably directed at the incredulity of not being able to avail the most accessible self-evident truth rather than the simplicity of the idea itself. There were palaeontologists and geologists like Georges Cuvier, Charles Lyell, Joseph Dalton Hooker and Adam Sedgwick – all contemporaries of Darwin – more qualified in the natural sciences than Huxley who could have made that statement. Alfred Russell Wallace himself almost scaled the exalted heights to get there.

The idea of evolution itself was not new, but it required someone who had the uncanny ability to marshal seemingly disparate facts to discover hidden parallels and a greatness of vision to bring together the ‘sum of parts’, transforming simple observations into a natural law. Destiny tipped in Darwin’s favour because he could move freely across various disciplines of knowledge.

It was also a time when major discoveries were being made in geology and palaeontology, including from India. Darwin’s intellectual capabilities were shaped by his ardent appreciation for the “noble science of geology”. Both his books, On the Origin… and the autobiography, attest to his love for geology. More than any of his peers, Darwin was most influenced by Lyell and his book, The Principles of Geology. In his autobiography, Darwin admitted that Lyell’s principles were “of highest service to me in many ways”.

Darwin chose the first volume of Lyell’s book that situated Earth’s geological past in perspective (in the terms of processes occurring even today). Lyell, however, refused to believe in the relatedness of living things even as the rationalist in him wondered about transmutation.

Later, when his thoughts matured, Darwin confided his theory of transmutation to his friend Hooker, almost sorrowfully I think. But what confounded him was the absence of transitional species in the geological columns, which he rationalised as being due to an “imperfection of the geological record”. The later discovery of Archaeopteryx – a transitional creature sharing the characteristics of a dinosaur and a bird – posthumously vindicated Darwin. The fossils of transitional species between apes and humans have also been unearthed from the rift valley region of Africa. Since the late 19th century, we have collected a massive amount of data on the ages of rocks relative to the emergence of various species.

Another issue that confounded Darwin was the prevailing belief of a young Earth that agreed with the interpretation of biblical pronouncements. Darwin’s transmutations require enormous amount of time, and geological revelations about fossil-rich Cambrian strata (deposited 500 million years ago) came to his rescue. The incremental change propounded by Lyell is another idea that probably influenced Darwin in shaping his theory of natural selection. In other words, appreciating the idea of ‘deep geological time’ is essential before a reader can approach Darwin’s logicality of the descent of organisms from a common source.

A chapter in On the Origin…, titled ‘Geological succession of organic beings’, is a masterful treatment of ordering the fossil remains of various organisms over Earth’s history. His systematic exploration of the truth arguably reaches its crescendo here: in the form of sequences in Earth’s history showing different organisms at different stages; distributed uniformly throughout the globe; and extinct species never appearing again.

Darwin died in 1882, 33 years short of the discovery of continental drift. He would have been happy to hear of it because he had been finding it difficult to explain the dispersal of some species to landmasses separated by thousands of kilometres of water. Alfred Wegener conceived of the theory of continental drift in 1915.

The church in England eventually made peace with Darwin. But exactly a century later, his critics in the US had moved the court in the State of Tennessee to save school children from the “corrosive influence of his theory”, recalling the statement made by Satyapal Singh. The resistance to Darwin continues to emanate from the religious right. Now, their virulent theory centres on ‘intelligent design’ despite the overwhelming mass of evidence that favours evolutionary processes.

Obviously, Darwin’s critics see his theory as being the most subversive to their beliefs and aspirations. Richard Dawkins counters this just this when he says, “There is more than just grandeur in this view of life and cold though it may seem from under the security blanket of ignorance. There is deep refreshment to be had from standing up full face into the keen wind of understanding.”