‘Pal Pal News’ was terminated for drawing attention to an anti-Muslim video and urging the government to act against its creators. 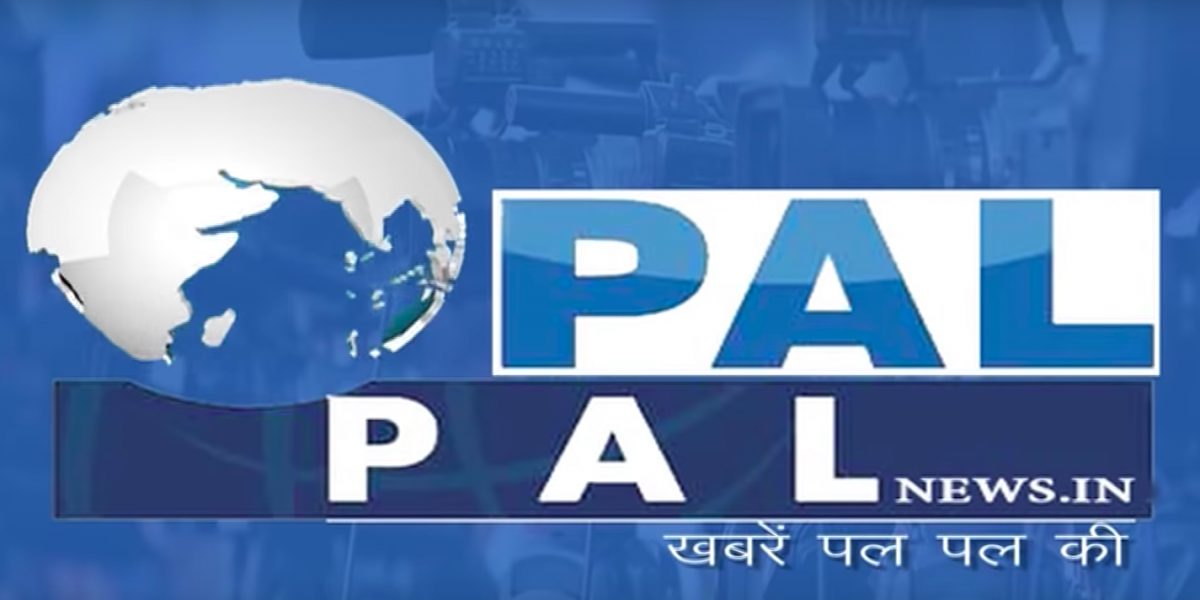 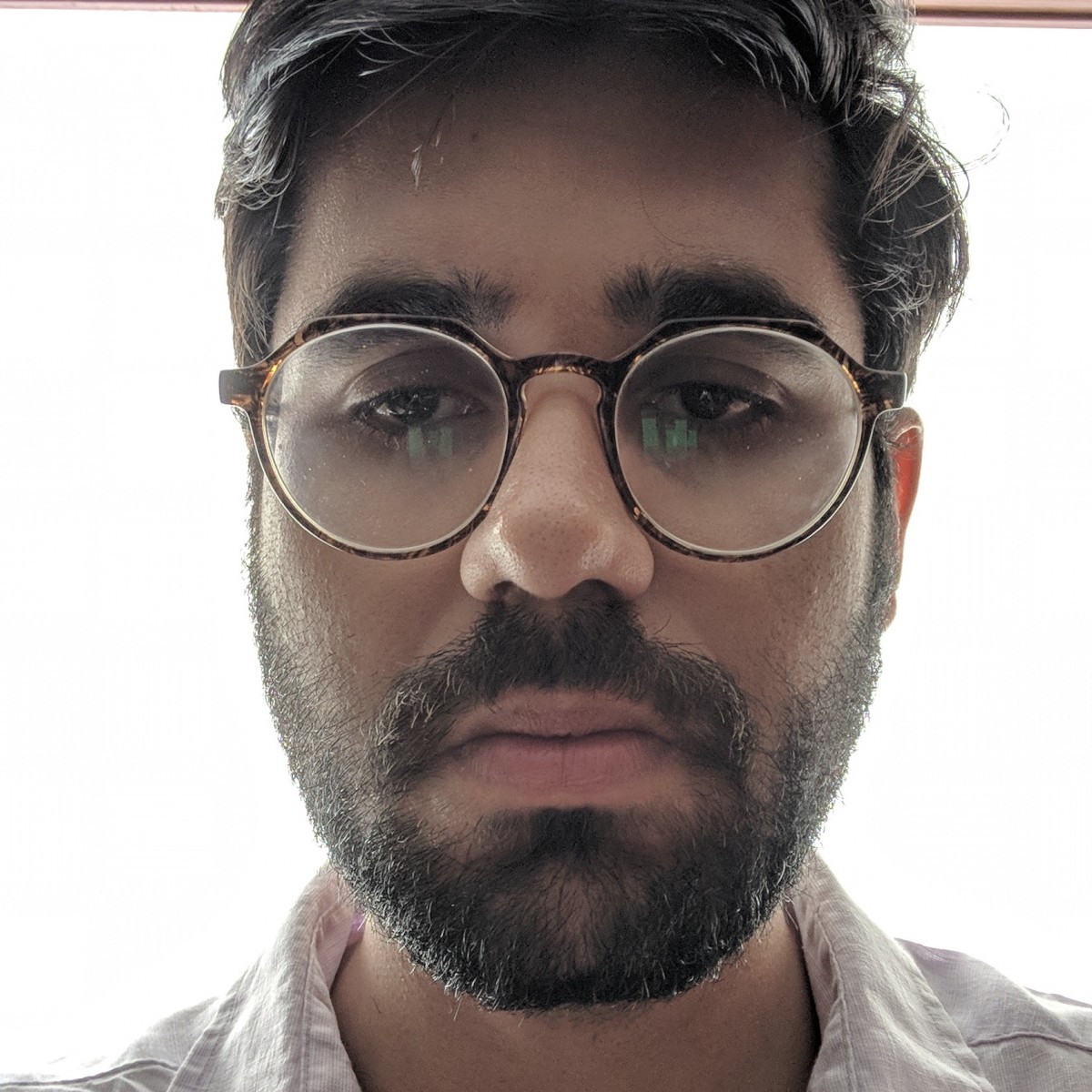 New Delhi: In March 2017, the Law Commission of India issued a report on hate speech. The need for this report was felt due to the inadequacy of the Indian Penal Code’s provisions in defining and controlling hate speech. One notable case cited in this report is Jersild vs Denmark (1994), which concerned the question of the responsibilities of a journalist in reporting hate speech.

In July 1985, while working for Danmarks Radio (DR), Danish journalist Jens Olaf Jersild interviewed a group of young men from a xenophobic group called the Grønjakkerne (Greenjackets). The interview was broadcast via radio on DR’s ‘Sunday News Magazine’ and featured several clips of derogatory statements made by Greenjackets members about minority racial groups and immigrants. A Danish lower court convicted Jersild and Lasse Jensen, the head of DR’s news section, of aiding and abetting the Greenjackets in publishing racist statements. The European Court of Human Rights (ECHR) overturned that judgment on the grounds that the Danish court’s ruling violated Jersild and Jensens’ freedom of expression, which is protected under Article 10 of the European Convention of Human Rights.

“The picture which the applicant’s programme presented to the public was more that of drawing attention to racism, intolerance and simple mindedness, exemplified by the remarks in question, than an attempt to show disrespect for the reputation or rights of others. In such circumstances the Commission finds that the reputation or rights of others, as legitimate aims for restricting the freedom of expression, carry little weight.”

The relevance of the issues that the judgment highlighted was brought home dramatically last month to Khushbhoo Akhtar, a Delhi-based independent journalist who runs the YouTube channel ‘Pal Pal News’.

On the night of September 30, YouTube suddenly terminated Pal Pal News’s account on the grounds that certain videos uploaded by the channel had violated their community guidelines on hate speech – “community guidelines” are the rules that YouTube account holders must abide by. According to Akhtar, the account had 6.8 lakh subscribers at the time of termination and had uploaded around 4,500 videos which had in sum amassed 130 million views.

Also read: People, Not the State, the Greatest Hurdle to Free Speech in India

Since YouTube had made Pal Pal News inaccessible, Akhtar shared a link to a Facebook upload of that video with The Wire. It features a man dressed in a saffron robe making hateful remarks about “topi waale, daadi waale katue” (cap-wearing, bearded “katue” – a Hindi-language slur used against Muslims). According to Akhtar, the video uploaded on the Pal Pal News channel had a thumbnail featuring pictures of the man in the video and of Prime Minister Narendra Modi and BJP chief Amit Shah with the title: “When will the government put a stop to hate?” The video featured, in addition, the following text overlay:

“1. The video is said to originate from Darbhanga, Bihar. 2. When will the government put a stop these hateful remarks? 3. An attempt to scare Muslims by targeting the Muslim cap and beard! 4. When will the police arrest these persons?”

The paucity of editorial content in the video might be the reason why YouTube terminated the account. But considered in reference to the ECHR’s judgment in Jersild vs Denmark, the relevant question is whether the video falls under the category of “drawing attention to racism, intolerance and simple-mindedness” or the category of “[an] attempt to show disrespect for the reputation or rights of others.”

It is notable that the ECHR did not require journalists to have provided detailed commentary in order to be absolved from the charge of spreading hate speech. The position of the Danish journalists was clear to the court, and the position of Pal Pal News is similarly clear. Their editorial content, which appeals to the government and the police to take action against this kind of speech, satisfies the criterion of “drawing attention to racism [and] intolerance” tout court. It moreover urges action against intolerance. The suggestion that Pal Pal News is spreading hate speech is therefore quite baseless. 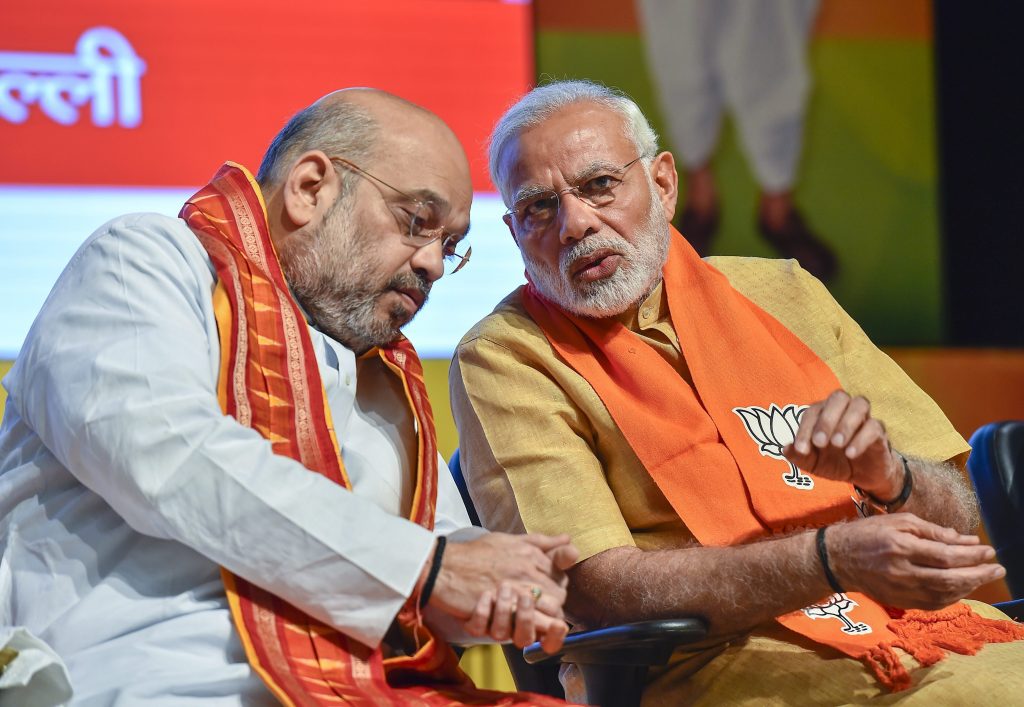 Speaking to The Wire, Akhtar contended that YouTube’s termination of her account was wrongful and an example of the kind of vulnerability to which independent voices in journalism find themselves subject to. The termination of her account was, she said, effectively a curtailment of her right to free speech. Soon after the termination, Akhtar sent numerous emails to YouTube seeking explanation and arguing that her work was journalistic and therefore not hate speech. She sent YouTube links of videos from other accounts (most of which belonged to news outlets) that also featured “reporting” on hate speech. She urged them to take into account her position as a journalist, and evaluate her content on that basis. YouTube’s response to her emails was merely that, upon review, they still found the content of her video to be in violation of their community guidelines. Therefore, YouTube told Akhtar, the termination of Pal Pal News could not be reversed.

The Wire managed to get in touch with YouTube officials on October 4. An employee speaking on the condition of anonymity said that YouTube had found Pal Pal News to be in violation of their community guidelines in the past as well and that this video was their “third strike” – an account gets three chances before it is terminated. Many channels get a strike for copyright violations. The employee insisted on the validity of YouTube’s removal of the uploaded video and the subsequent termination of Pal Pal News’s account. When asked, in reference to Akhtar’s contention that many accounts of news channels get away with “worse” content, and whether different accounts get treated differently, the employee said that YouTube treated all accounts equally.

A few hours after that conversation with YouTube, however, Akhtar received an email informing her that the termination of her account had been reversed. Pal Pal News is now up on YouTube again. Whether this reflects a genuine change in YouTube’s assessment of the content uploaded by Pal Pal News or indicates a fear of negative publicity is not clear.

As Akhtar has not been criminally charged for the video, the “legal” aspect of the precedent set by Jersild vs Denmark is not significant. The judgment in that case, however, has broader significance. It discredited the notion that the journalists covering Neo-Nazi hate speech ought to be censured for their work. The censure that Pal Pal News faced from YouTube (if only for a few days) would, therefore, analogously fail the ECHR’s test if this had happened in Europe.

Since the matter will not go to court, the Indian judiciary’s position on whether YouTube as a platform has an obligation to not violate the right to free speech remains unclear. It would be somewhat facile to think not. YouTube is not just any other website. It enjoys a virtual monopoly in the internet video market. Most independent, small-time video journalists cannot afford to host a website with video-upload capacities. If they wish to earn revenue to keep their journalism going, they have no other option besides YouTube for uploading their videos. This makes it vital that governments and judiciaries pay attention to what “journalism” YouTube prohibits and what is allows. As a company, they have the responsibility to interrogate their censorship mechanisms in order to ensure compliance with constitutional guarantees of free speech.

Ironically, governments themselves are often at the forefront of controlling YouTube content (often for partisan, political gain).

Under the Information Technology Act, 2000, YouTube falls under the category of an “intermediary”:

Section 69A of the Act specifies the manner in which the government can exercise control over YouTube content:

“Where the Central Government or any of its officers specially authorised by it in this behalf is satisfied that it is necessary or expedient so to do, in the interest of sovereignty and integrity of India, defence of India, security of the State, friendly relations with foreign States or public order or for preventing incitement to the commission of any cognizable offence relating to above, it may subject to the provisions of sub-section (2), for reasons to be recorded in writing, by order, direct any agency of the Government or intermediary to block for access by the public or cause to be blocked for access by the public any information generated, transmitted, received, stored or hosted in any computer resource.”

There is no evidence to believe, however, that the termination of Pal Pal News had anything to do with the Indian government. It would be a matter of concern if it did.

When YouTube cites that some content violates its community guidelines, it merely tells the uploader which guidelines are violated (and does not even say why YouTube believes they are violated). Although it allows for account holders to appeal takedowns and terminations, this can only be done via an online form or email. In case of an appeal, YouTube will review the content, but it might find the content to still be in violation of its policies and not respond to further appeals. That was Akthar’s experience. She also does not know what prompted YouTube to reverse the termination of her account, and must, perforce, live in fear of the next time she falls fouls of ‘standards’ that are unknown and opaque.