The indigenous fishing community has also not received essential supplies, even as coastal reclamation work continues. 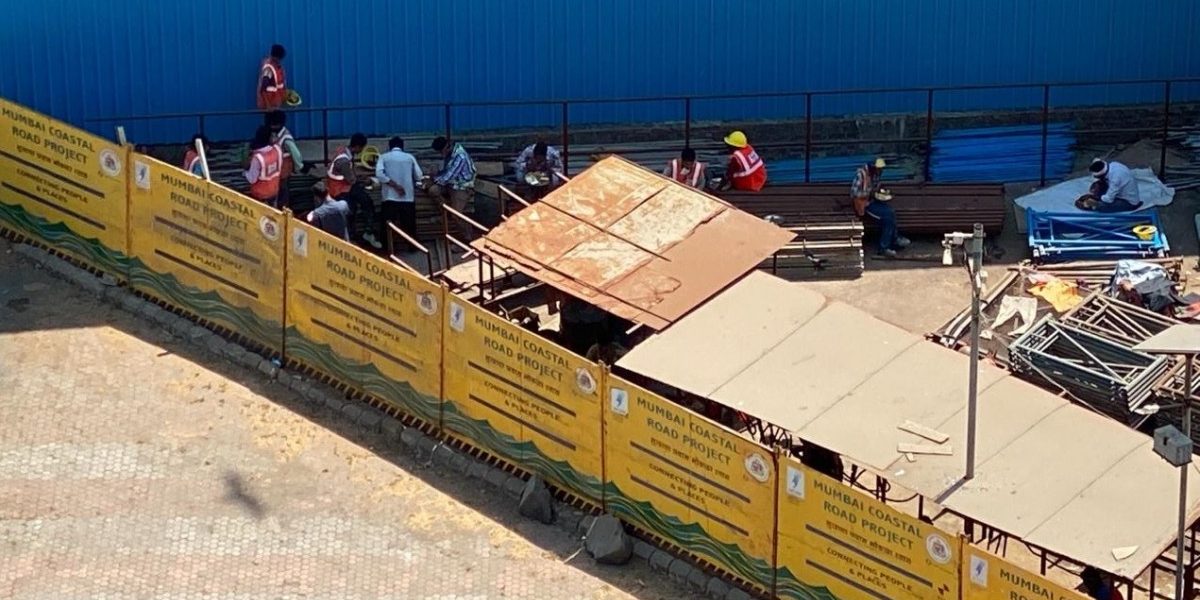 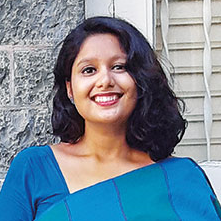 “We have no food or way to leave the koliwada (fishing village), but we can hear and see the shore being dumped with mud every day,” an indigenous fisher, or koli, from the Worli koliwada tweeted last week. His village had been sealed off after 10 people tested positive for COVID-19 on March 30, 2020.

The Brihanmumbai Municipal Corporation (BMC) had assured the community at the time of sealing them off that it would provide essential supplies. But after ten days without any supplies, the fisherfolk took to the social media requesting the city’s help. On April 10, the Ministry of Home Affairs included fishing, sale of fish and related activities in the essential commodities list, indicating some relief.

However, the Worli koliwada is still a ‘red zone’, which means the community’s members still have no way to earn a living nor feed themselves in the coming months. As the indigenous fisher community struggles, the coastal road reclamation and construction work, twenty meters away from the fishing village continues, day in and night.

India’s small-scale fishers have had restricted access to the shore across the country’s 7,516-km coastline during the nationwide lockdown. Small-scale fishers, a.k.a. artisanal or traditional fishers, are noted for their sustainable practices. They fish based on tidal patterns and the seasons, use small boats, fish for short periods and don’t make more than a few trips each time. The principles of physical distancing don’t clash with their fishing habits either, since most small-scale fishers operate solo or in small teams of two to five people. They live off a daily catch, for home as well as community consumption and local sale.

When the Worli koliwada was sealed off on March 20, state officials did so in the dead of night, without any notice period to brace for the aftermath. About 86 people were also quarantined. A week later, the first social media posts from community members appeared online, considering there was no other way for messages to leave or enter the koliwada. And after a massive response from several citizen groups, a Ketto donation page and suppliers ready to provide supplies the community needed, they received a meagre amount of goods from the state a few days later. 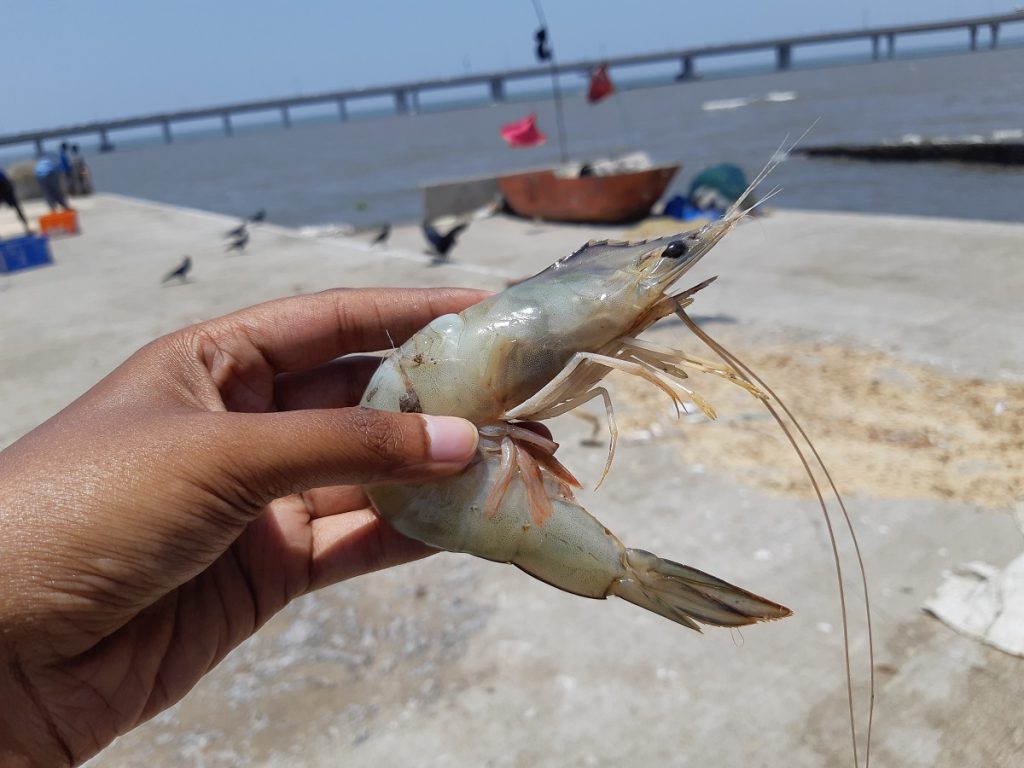 There was another problem.

In all this time, the BMC had also allowed the coastal road reclamation project work to continue only ten meters away from the koliwada. In December 2019, the Supreme Court stayed the Bombay high court’s order quashing the coastal road zone clearance granted for the project, and allowed construction work to continue but not other development activities. The apex court did hear applications in February 2020 demanding a stay based on claims that the BMC didn’t get clearance under the Wildlife Protection Act 1972 although it was supposed to.

Citizen groups in South Mumbai have also reported that the BMC has fast-tracked the construction work and that the project could in fact be completed before the court takes up the issue again. This is a threat to the koliwada because the work encroaches on the intertidal shore – in effect threatening, if not eliminating, their ability to catch fish and also endangering workers’ lives. The first of the ten people tested positive only five days after the lockdown began.

Construction workers form one of the many occupational groups most at risk of transmission of diseases during epidemics. However, contractors and the BMC have resumed reclamation work before the next Supreme Court hearing, and it appears that it will continue. In its official press releases, the BMC has called the reclamation work necessary, especially as pre-monsoon precautions. At the same time, Mumbai is perhaps the most affected city in India vis-à-vis the coronavirus epidemic, so unilaterally continuing reclamation work as well as not attending to the health, safety and wellbeing of both the workers and the fishers seems reckless.

This said, the koliwada is evidently worse off because the fishers don’t have a way to make a living, and their futures are becoming more and more uncertain as their fishing grounds are being destroyed for a project that has no value to them and, indeed, will reportedly cater to only 1.25% of Mumbai’s transit population.

Small-scale fishers around the world are already reeling from a dearth of policy protection, political representation and poor documentation. Thus they are poorly represented, are losing fishing grounds and are being severely marginalised. Even now we are witnessing an indigenous community on the cusp of fading away, and must act quickly to prevent that from happening – as well as to restore their livelihoods and futures.

Sarita Fernandes is a coastal policy researcher and marine wildlife conservationist in Goa.