We have already lost several years and any more delay will ensure that this opportunity is permanently lost to India. We need to take urgent remedial steps. 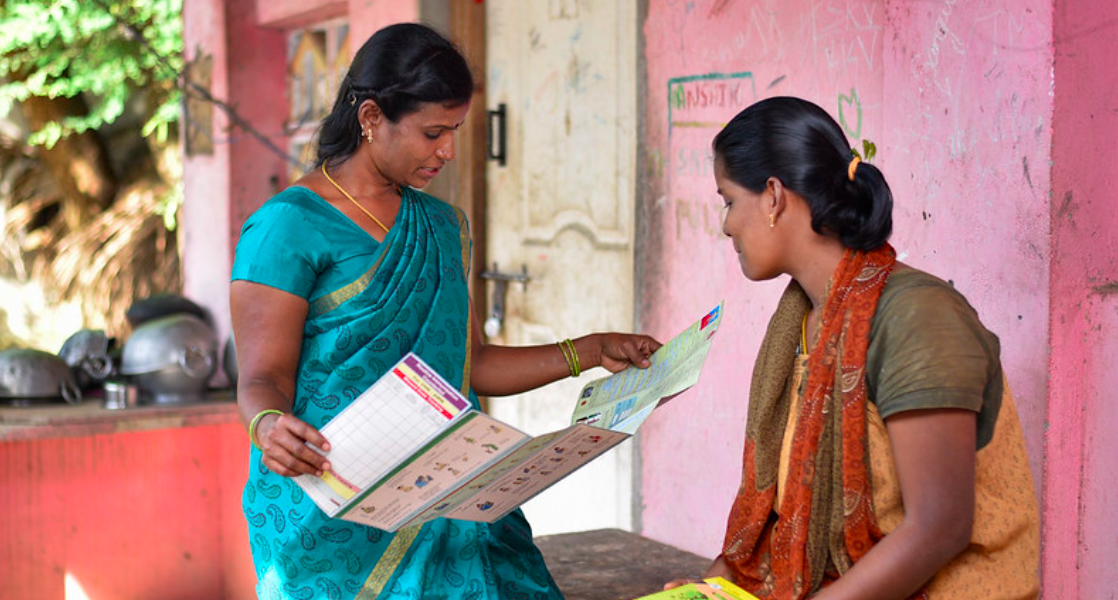 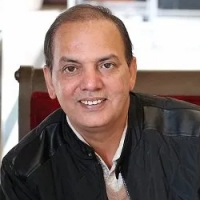 “Let us recognise our demographic dividend. Our nation is young. The world needs skilled manpower.”

“It is critical to prepare the ‘demographic dividend’ of the country as per the demands of the changing job roles.”

The theme for World Population Day 2022 is: ‘A world of 8 billion: Towards a resilient future for all – Harnessing opportunities and ensuring rights and choices for all.’

It asks us to bear in mind that there are people behind the population numbers, and that we need to focus on people, their lives, aspirations and rights. India with a population of 1.3 billion is a young country and is bestowed with a unique demographic opportunity.

Since coming to power, Prime Minister Narendra Modi has often invoked the phrase ‘demographic dividend’ in his speeches and stressed the need to harness it for the nation’s economic growth and youth empowerment. But where do we stand in terms of the potential and realisation of this one-time demographic opportunity?

Simply put, a demographic dividend is said to be occurring when the ratio of the working-age population is high and the dependency ratio in terms of the proportion of children and elderly people is low. This advantage can create the resources needed to increase investments in enhancing human capabilities, which, in turn, can have a positive influence on the growth and development of the society and the country.

India, theoretically, could have a golden period in the two decades of 2020 to 2040, if the demographic dividend is harnessed properly.

But a potential does not mean that it will be automatically realised. It is an opportunity, which can be harnessed if the right conditions are there or created. These conditions are: a healthy population, especially women and children; educated young people, especially girls; a skilled workforce; a high-performing economy that is generating required high-quality jobs; and people in gainful employment.

Also, it is important to note that these conditions have to be put in place well in advance, and not created when the demographic dividend is already on us, and in fact, fading away fast. For example, the maximum number of people entered the labour force in 2001-11 and 2011-21, to the tune of more than one crore per year. Did we prepare for it in advance by providing them with good health, education, vocational training and good jobs?

Now, let us look at where we stand vis-à-vis the right conditions.

As per the National Family Health Survey (NFHS) 5, more than one-third of children (35.5%) are stunted in India, indicating poor health, educational and professional prospects in later life. The same survey shows that more than half (57%) of women in the age group of 15-49 years are anaemic in India. This is a highly worrying and alarming figure. The quality of the education remains poor as shown by different Annual Status of Education Reports (ASER).

The less said the better for skills development. With only 3% of the workforce in India with any formal vocational training as per CII, India cannot hope to increase productivity nor it cannot hope that young people will be in high-quality gainful employment.

Budget after budget, the focus and allocation on the social sectors, especially health and education, have been less than what experts and practitioners have consistently advocated and asked for.

Of late, the employment scenario in India has not been very encouraging. Unemployment in general and among youth has been at an all-time high. Demographic dividend realisation means a shift of workers from the primary sector to secondary and tertiary sectors of the economy but what we are witnessing in recent times is that the share of workers in agriculture has risen from 43% to 47% over the last three periodic labour surveys, a worrying retrogressive trend.

The Confederation of Indian Industry (CII) in its report on ‘Harnessing India’s Demographic Dividend for Boosting Growth’ in April 2022 echoed the same views and warned that unless enough jobs are created and workers equipped with the skills to do those jobs, the demographic dividend will become a liability for India. Recent protests over the Agnipath scheme show that lack of jobs and hope among youth can turn violent at any time.

Also read: Agnipath is a Marketing Trick in Which Job Destruction is Being Sold as Job Creation

From all accounts, it seems that the demographic dividend is withering away. Mere lip service to the term ‘demographic dividend’ and hoping that it will happen just because we have a large working age population is not going to work. We have already lost several years and any more delay will ensure that this opportunity is permanently lost to India. We need to take urgent remedial steps.

Top on the list to do should be to institute a High-Level Task Force on the Demographic Dividend under the direct leadership of the Prime Minister, with members from population, health, education and development fields and representatives of key ministries and corporate. And, its mandate should be to ensure the presence and periodic progress review of the ‘right’ conditions mentioned above. Special focus needs to be placed on the north-central states because as per the population projections by National Commission on Population, more than 50%, 17 crores out of the total 31.1 crores population growth in India during 2011-2036, will occur in the five States of Bihar, Uttar Pradesh Maharashtra, West Bengal and Madhya Pradesh.

An associated issue with this is the issue of migration. While the working age ratio will increase in the northern states, it will start declining in the southern states. This indicates an increase in migration from the young north-central states to the greying southern and western states. The plight and flight of migrants during the national lockdown during the first wave of the COVID 19 was there for all to see. It was indicative of the poor living and working conditions of migrants in the country.

Suffice to say that we have not prepared well to realise the demographic dividend. If the corrective steps are not undertaken immediately, we will, at best, be able to realise the skewed demographic dividend for the upper-middle urban young people who are healthier, better educated, and are poised to corner jobs in India or abroad. As we celebrate World Population Day 2022, let us pledge to the theme for this year – towards a resilient future for all, harnessing opportunities and ensuring rights and choices for all.

Devender Singh is a former UN staffer. He worked with the United Nations Population Fund (UNFPA) from 2015-2021. Currently, he is a visiting Senior Fellow with the Impact and Policy Research Institute (IMPRI), Delhi.