West Bengal: Man Who Was Buying Milk Dies Hours After Police Thrash Him

While the family has blamed the beating for his death, the police denied the accusation, saying the 32-year-old was suffering from heart problems. 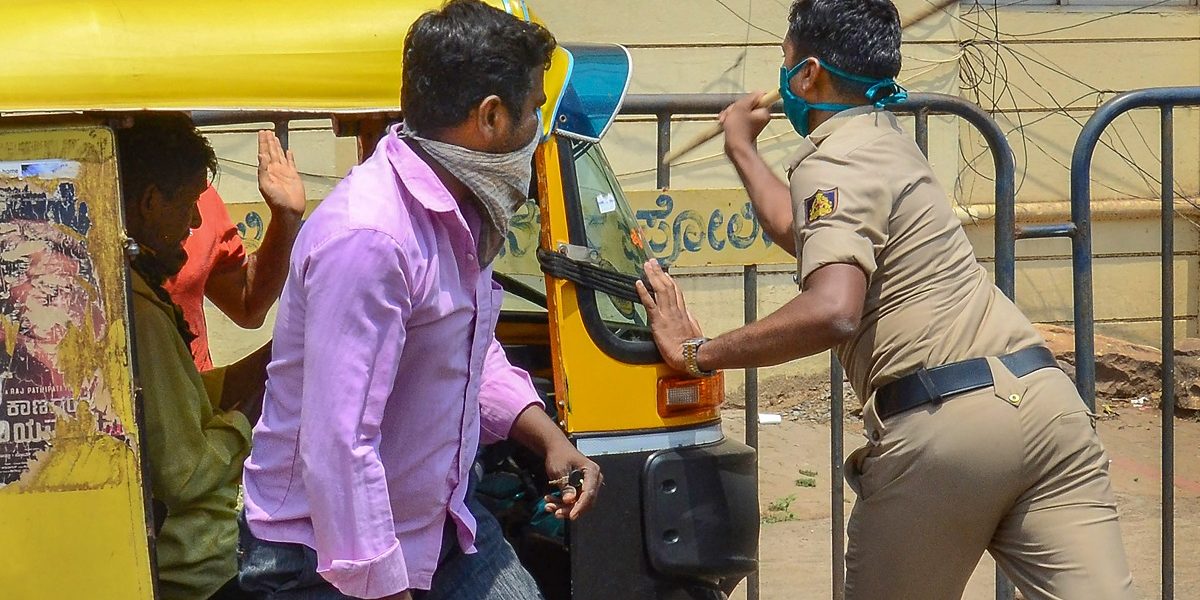 New Delhi: A 32-year-old man in West Bengal’s Howrah district died hours after he was thrashed by police for stepping out of his house to buy milk during the nationwide lockdown on Wednesday. According to India Today, his family says the man died of the injuries sustained during the police’s assault on him.

News reports identified the man as Lal Swami, a resident of Howrah. He had reportedly left his residence to buy milk, when was lathi-charged by policemen who were “clearing a gathering on the streets”.

The victim was rushed to a local hospital, where was declared brought dead.

The police have denied the claim that the man died due to the lathi-charge and instead blamed a cardiac arrest, saying Swami was already suffering from heart ailments.

As of Thursday morning, West Bengal has so recorded 10 confirmed coronavirus cases and has also reported one death.

Police have been cracking down on people violating the curfew, often through violence or imposing arbitrary “punishments” such as making them do sit ups. While Section 188 of the IPC allows police to take action against those violating curfew, it does not sanction violence against people trying to purchase essential goods.

While Prime Minister Narendra Modi has said there is no need for people to panic during the three week-national lockdown imposed to contain the spread of the coronavirus, confusion has reigned about how people can purchase essential commodities.

THERE IS ABSOLUTELY NO NEED TO PANIC.

Essential commodities, medicines etc. would be available. Centre and various state governments will work in close coordination to ensure this.

Together, we will fight COVID-19 and create a healthier India.

Even journalists and doctors, who are permitted to travel during the lockdown, have been at the receiving end of police violence.

A female post graduate doctor was slapped by khammam police ACP Ganesh yesterday while she was attending night duty, she was abused saying “with whom are you going to sleep at this time?” @KTRTRS please take strict action against him.#PoliceBrutality pic.twitter.com/nk2Nvbwy73

In other instances, delivery executives, vendors and suppliers of essential goods have also been roughed up by police.