Two recent cases show that if discrimination is not acknowledged and addressed, it is given full rein to grow. 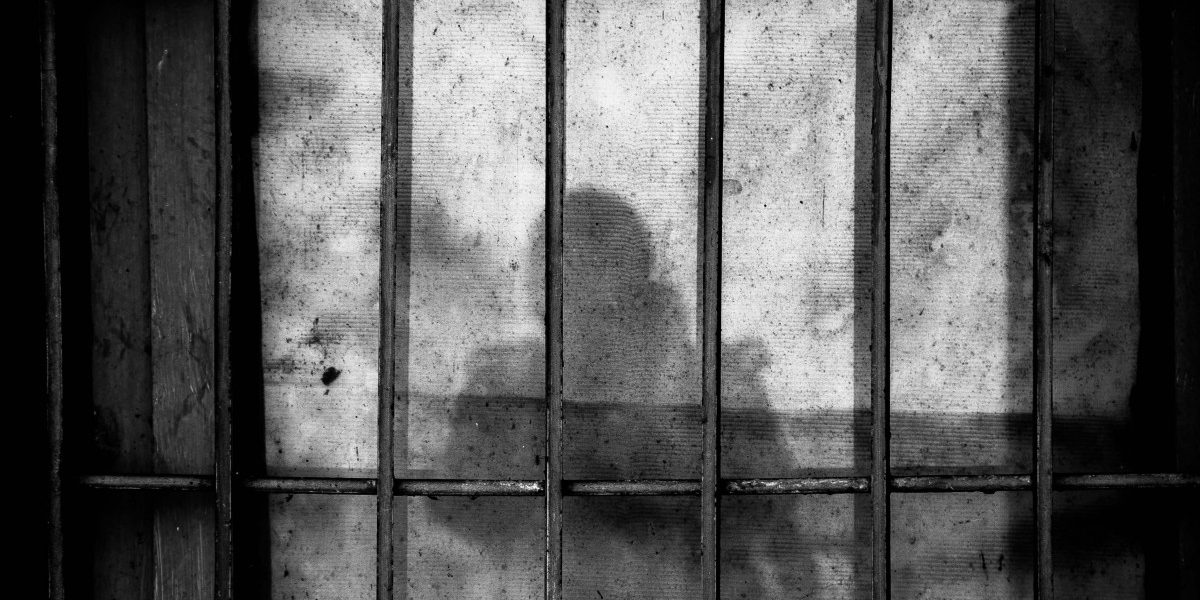 Two recent incidents serve as a wake-up call to the reality of targeted discriminatory violence in police custody and prisons. That the custodians are often the perpetrators is part of this harsh reality, signalling an urgent need to expose the scale of systemic abuse and discrimination prevalent within these institutions. The urgency is heightened for those most vulnerable caught by the criminal justice system in the largest numbers – Dalits, Muslims and Adivasis.

In one incident, in April, Nabbir, a Muslim undertrial, alleged that the superintendent of Tihar’s Jail No. 4, where he was lodged, forcibly burned an ‘Om’ symbol on his back. This was not only a brutal act that constitutes torture, it was also a deliberate attack on Nabbir’s religious identity. Branding a Muslim person’s body with a Hindu religious symbol is nothing short of a hate crime. That the head of the prison is alleged to have done this shakes the very foundation of the system.

In the second, Mohammad Ramzan, a 52-year-old prisoner serving a two-year term in Baran district prison in Rajasthan, died on April 26 after allegedly being severely tortured by policemen. Ramzan was admitted in the inmate ward of Swai Man Singh Hospital in Jaipur, suffering from a liver disease. Three policemen were posted to guard him. Ramzan alleges in a video taken by his relatives that the policemen beat him with a pipe a number of times. Compounding his suffering, they beat him when he wet his bed after they refused to heed his calls to help him to the toilet.

Like Nabbir, his religious identity was abused. They did not allow him to read namaz or wear his skull cap. They mocked the clothes of Ramzan’s family members when they visited. Police officials in Rajasthan have responded to his death by saying that he was already ailing and it is doubtful that the guards beat him. His family alleges that he died due to the beatings.

Both Nabbir and Ramzan are possibly victims of torture and hate crimes. These cases exemplify that these are often intrinsically linked. The United Nations Convention Against Torture (UNCAT) has defined torture to be “any act by which severe pain or suffering, whether physical or mental, is intentionally inflicted on a person”. Of the various purposes for torture listed in UNCAT, “for any reason based on discrimination of any kind” is one. It is important to expose the act(s) of torture as well as intent behind them to assert meaningful accountability. Ongoing judicial inquiries into the cases need to take this into account, particularly as India is a signatory to UNCAT.

It would be worthwhile to follow the precedent set by the Delhi high court which, in 2018, recognised “institutional bias” as the trigger for the killing of between 40-45 Muslim men of all ages. Known as the Hashimpura case, the court held 16 policemen of the Uttar Pradesh Provincial Armed Constabulary (PAC) guilty of targeted killing following a court battle of 31 years spanning two states.

In punishing the killings, the court concluded that “A disturbing aspect of the present case is the targeted killings of persons belonging to one minority community. This was a case of a targeted killing revealing an institutional bias within the law enforcement agents in this case”. Clear unequivocal directions pointing to bias, where it is playing out, are most needed. This is the only way to uncover its scale.

Also read: NHRC Says Prisoners Were Tortured in MP Jail. So Why is No Action Being Taken?

There are some examples to draw from but not enough, and others which may have long been buried and need to be revived. For instance, in 2017, the National Human Rights Commission (NHRC) found evidence of targeted and systemic torture of 21 undertrials in the Bhopal Central Prison, all alleged Student Islamic Movement of India (SIMI) members accused under various anti-terror laws. The NHRC documents that the torture included attacks on their religious identity – taunting them with anti-Islamic slogans, forcing them to say ‘Jai Shree Ram’ and forcibly cutting their beards.

While recommending legal action against the prison authorities for torture, the NHRC also said that a high-level committee should be set up to ensure, among other things, that “the prisoners are not discriminated against and singled out on the basis of their religion”. There is no information in the public domain whether this committee was set up, completed its inquiry, and recommended either systemic measures or specific actions against errant officers.

Demonstrating swift genuine accountability of the personnel involved is crucial. There are ongoing judicial inquiries in both cases. A first information report has been registered against the policemen involved in Ramzan’s death, they are under suspension. Civil society activists have filed a complaint with the NHRC. It remains to be seen that there will be no blocks to justice.

In Nabbir’s case, Tihar Jail had asked for an extension to submit its report to the metropolitan magistrate. Both the extension and period for inquiry set by the court have lapsed. It is not known whether the prison authorities have sent in their report.

If the toxic mix of torture and bigotry are to be tackled, a number of institutional measures are needed. Foremost is effective monitoring of prisons through regular visits by district judges and other actors. Despite the legal duty to appoint Boards of Visitors (BOVs) as external checks on prisons, most states do not have properly functioning BOVs in place. Modules on the prohibition of torture, and recognising and rooting out discrimination, must be introduced into training syllabi of prison and police personnel. Bringing in proportionate representation of all communities into the makeup of our criminal justice bodies, presently hugely lacking in diversity, is also a solution.

If discrimination is not acknowledged and addressed, it is given full rein to grow. With the tragedy of Ramzan’s death as a reminder, resolute and honest will is needed to unearth how widespread and pervasive institutional bias may be. Traditionally closed custodial institutions have to be cracked open and subject to rigorous scrutiny. Otherwise, systemic failings giving rise to violence as serious as custodial torture and death will not be curbed.