Watch | 'Manipur Govt Order on Pre-Clearance for All Books Is Shocking': Chiki Sarkar

The publisher of Juggernaut Books tells The Wire, however, why she will not challenge the order right away in court. 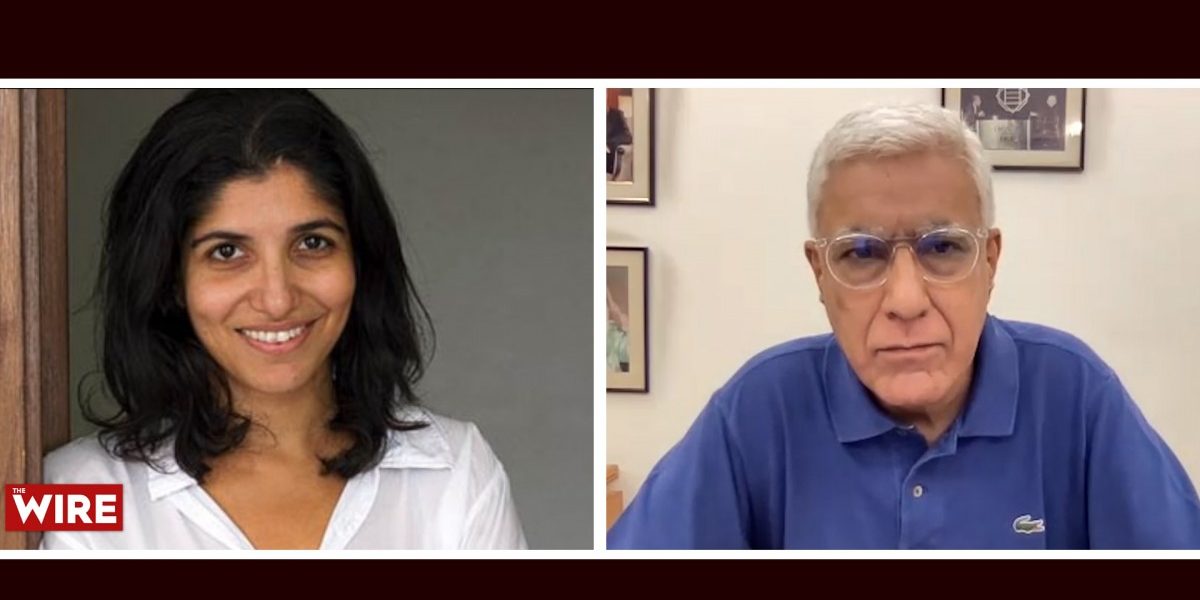 Chiki Sarkar, the publisher of Juggernaut Books, one of India’s largest publishing houses, has said she is “in shock” over the Manipur government’s order of September 15, requiring all books on the history, culture, tradition and geography of the state to be submitted to a state-appointed committee, headed by the state education minister, for approval before publication.

Sarkar says she finds the order “deeply troubling”. She said she’s also “bemused” because she cannot understand how this order will work.

Sarkar said that whilst the government under Article 19(2) of the constitution has the right to impose reasonable restrictions on freedom of speech which could lead to a particular book being banned or censored for specified specific reasons, what she cannot understand is this blanket ban.

The Manipur order of September 15 requires all books on history, culture, tradition and geography to be submitted to a state committee for prior approval before publication. The explanation in the order is, “Some books published on the history, culture, tradition and geography of the state contain material which may either distort facts or disturb the peaceful co-existence amongst various communities.”

The order also says if any book is published without prior clearance is “liable to be punished under the relevant law”. However, the order does not specify what the law is and what the punishment would be. Nor does it specify whether action will be taken against the author or publisher or both.

Sarkar told The Wire “I find the order deeply troubling…but it won’t stop me publishing books on the state…I will fight if one of my books is rejected by the committee…(but) at this moment (will) I go out and join a larger group of publishers and pay for a lawyer to challenge it in court…I probably won’t.”