Watch | 'India's Constitution Has Moulded People, That's Why They Are Challenging Modi'

Professor Madhav Khosla whose teaching career has taken him through Columbia, Harvard and Ashoka universities speaks on the state of the democracy. 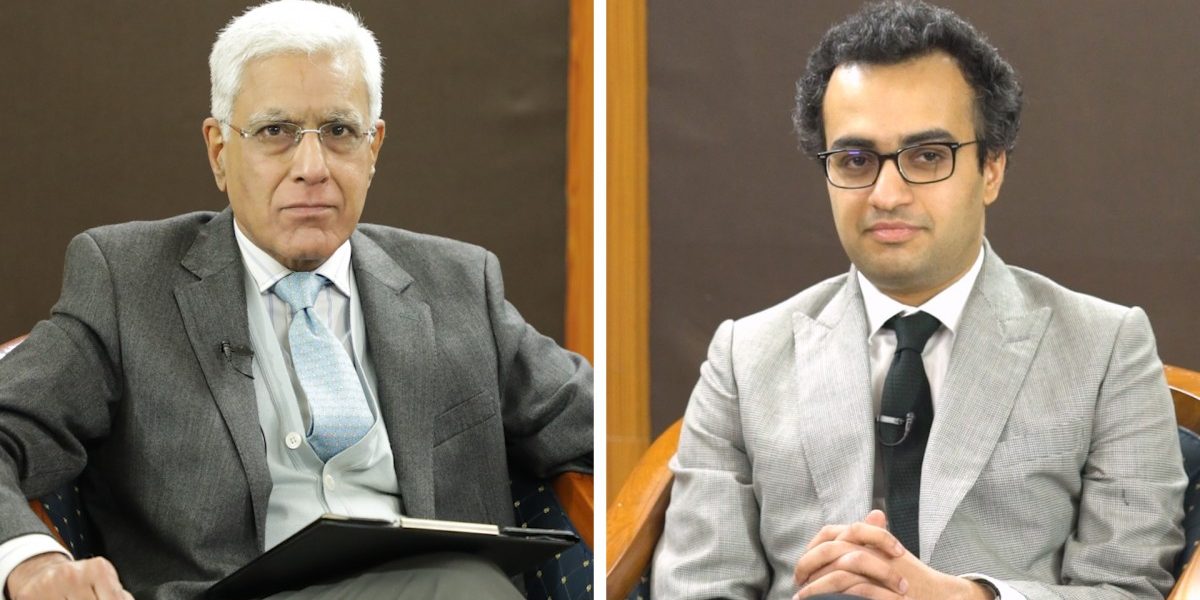 This point was explained by professor Madhav Khosla in an interview to Karan Thapar for The Wire to mark the recent launch of his book on the Indian constitution India’s Founding Moment: The Constitution of a Most Surprising Democracy.

It’s in this context that the difference between constitution-making in India and the West is both significant and telling. Khosla says in the West, “Universal suffrage came after a reasonable average level of income had been secured and state administrative systems were relatively established”. In India, on the other hand, universal suffrage was conferred at one go even though the country was, “poor and illiterate, divided by caste, religion and language, and burdened by centuries of tradition.” This is what makes the Indian constitution so unique.

Elaborating on this point, the professor says that up till the Indian constitution the prevailing belief was that people had to be educated and economically lifted to a point where they were deemed to be suitable for universal suffrage. India’s constitution-makers reversed that. “This is what makes the experience of Indian democracy not just the experience of one nation but the experience of democracy itself.” India is, Khosla says, “the new paradigm for what it means to create a democracy in the modern world.”

There’s one other sense in which India’s constitution reversed pre-1947 conventional thinking. Till then Indian thinkers perceived rights in terms of communities or groups defined by religion. The constitution-makers broke with that and, instead, conferred rights on individuals as citizens regardless of their religious affiliation. Professor Khosla says the Indian constitution has made two broad compromises with this approach – the right of minorities to set up educational institutions and the reservations conferred on scheduled castes and tribes – but they do not vitiate the constitution’s focus on the individual but strengthen it. This is because both are designed to “liberate” the individual from the hold his or her community may have.

Asked why he thought the Indian constitution had survived and loyalty to it had grown whereas, across the border in Pakistan their constitution had gone through a very different experience, Khosla said the simple answer was Jawaharlal Nehru.

Khosla said that CAA clearly breaches the spirit of the constitution as well as the concept of secularism which is part of the basic structure of the constitution. However, he says the principal reason for holding it is unconstitutional is that it breaches Article 14’s guarantee of equal treatment under the law. He says that the six religions and the three countries identified in the Act do not constitute a reasonable classification.

However, the professor was unable to say with confidence that either CAA or the changes in Kashmir would be struck down by the Supreme Court. He felt that the Supreme Court has not given priority to this issue and that does not lead to a sense of confidence.