Amidst reports of the family being cornered, one of the victim's brothers managed to speak to 'The Wire' over the phone. 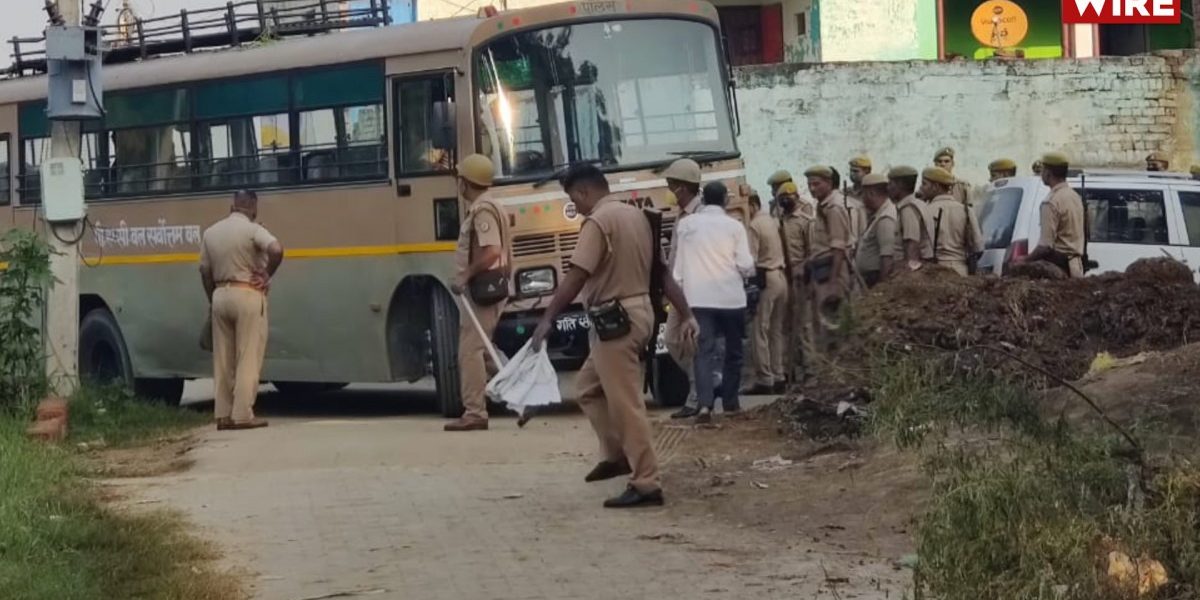 A 19-year-old Dalit girl was allegedly gang-raped by four Thakur men in Hathras, Uttar Pradesh. After undergoing treatment in an Aligarh hospital, she was shifted to Delhi, where she died on September 29.

Since her death, the case has gained national attention. Amidst protests by opposition parties, anti-caste activists and women’s rights agitators, journalists have trooped to the village of Boolgarhi.

However, on October 1, Uttar Pradesh police barricaded the village and barred media from entering it.

One of the victim’s brothers managed to speak to The Wire over the phone.