Watch: Fearless and Ahead of His Time, Safdar Hashmi Lives on

Hashmi always considered art as a tool of public concern. Three decades after his murder, his legacy is alive across the country. 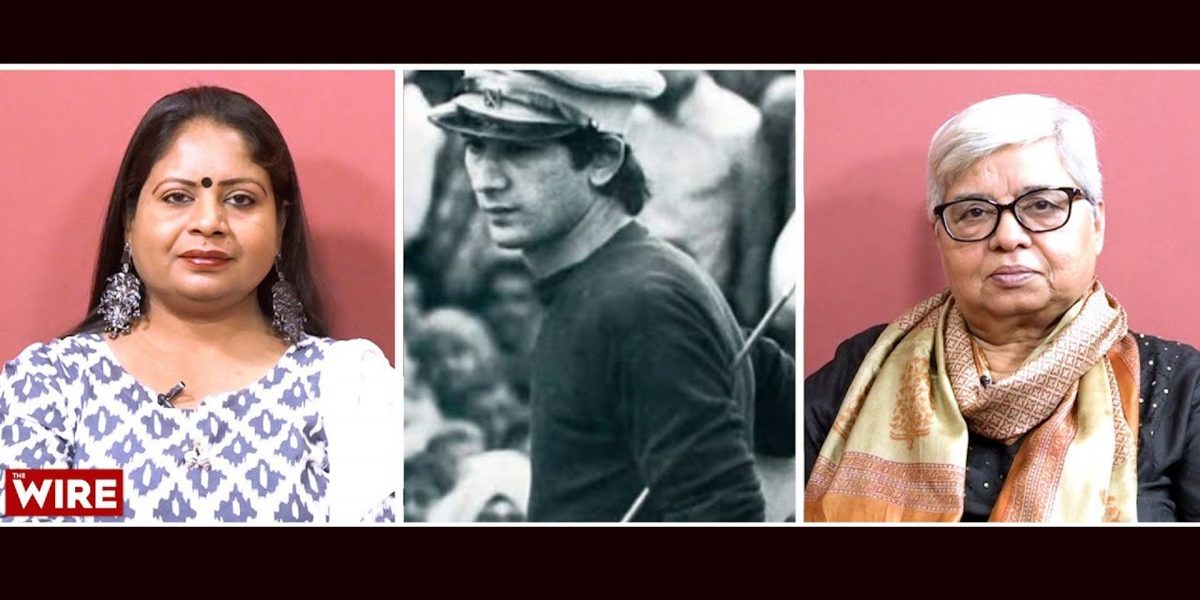 Hashmi was a communist playwright, artist, director, lyricist and artist. He is known for his special creative associations and experimentations with street plays. He is still synonymous to political theatre in India.

Ahead of his time, Hashmi considered art as a tool of public concern. His life’s works, writings and literature were dedicated to this.

Hashmi was a founder-member of the Jan Natya Manch and the Students Federation of India (SFI) in Delhi. Many of his plays and poems have been very popular. His play ‘Machine’ was presented in front of a huge gathering of about two lakh people.

His programme ‘Khilti Kaliyan’, which was made for Doordarshan, is also considered a popular programme of that time.

On January 1, 1989, he was attacked during the staging of a street play in Ghaziabad, which led to his death a day later.

Today in ‘Hindi Ki Bindi’ on The Wire, we remember the great playwright whose legacy lives on.