The Wire speaks to protesters on why they refused to be interviewed by certain journalists. 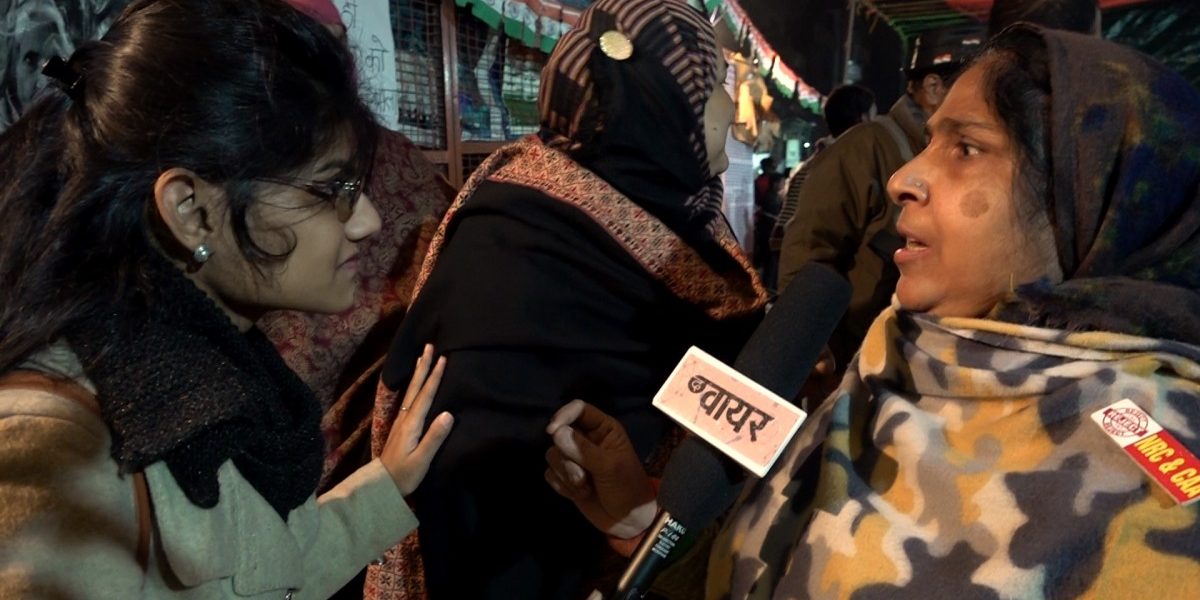 Protests against the Citizenship Amendment Act (CAA) have been going on in Delhi’s Shaheen Bagh for the last 45 days. It has also been said by the ruling BJP and its leaders that those at Shaheen Bagh are being paid to protest.

On Monday, Zee News journalists Sudhir Chaudhary and Deepak Chaurasia were seen reporting from Shaheen Bagh on the
same issue, but the women there refused to speak with them. The Wire’s Srishti Srivastava spoke to some of the protesters to find out what they had to say on this entire matter.