Nine members of the audience who decided not to stand up for the national anthem on principle during the screening of a film were assaulted during the interval. 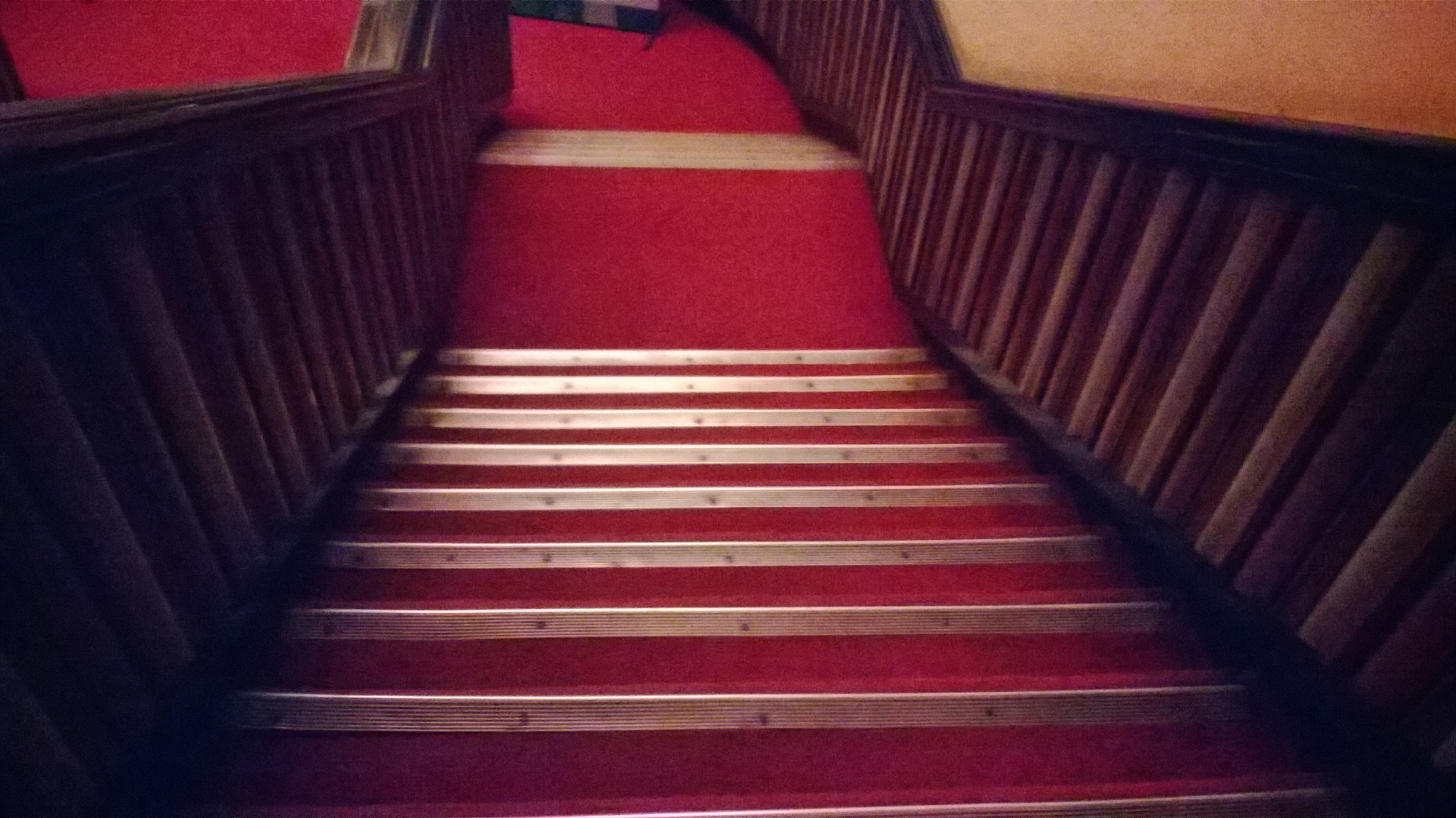 It's all downhill from here. Credit: Rahul Ravi/Flickr CC 2.0

December 11, 7.14 pm: In what is perhaps the first instance of viewer vigilantism in the wake of the Supreme Court ordering movie halls to play the national anthem before each screening and for members of the audience to stand at attention for its duration, six people were detained by the police after an altercation at a theatre because they failed to stand up for the national anthem.

A group of nine men and women were attending the 11.30 AM show of Chennai 600028: II Innings at Kasi theatre in Ekattuthangal in Chennai on Sunday. According to one of them, they decided on principle not to stand for the national anthem. Initially, nothing happened and the screening went on peacefully. During the interval, some men who were part of the audience  approached the group and after subjecting them to verbal abuse, resorted to violence. “Three of them have assaulted a male member of our group and tried to assault us girls also, using very abusive language and grabbing our hands,” one of the victims told The Wire.

The police arrived and detained six of the group of nine. They were taken to the R10 police station at MGR Nagar, Chennai where a complaint against them was reportedly registered by three agitators from the group that had taken umbrage. The complaint is said to not be directly related to the ‘unpatriotic’ act of sitting during the national anthem but is allegedly a case of physical assault. During the altercation, one of the agitators allegedly had his nose broken. The six were later released on personal bail.

It is unclear at the moment whether the police were called in response to the act of sitting during the anthem or after the altercation between the two groups began. The R10 police station could not be contacted for comment.

The Supreme Court on November 30 had given cinema halls one week to implement its diktat. During that time, the judgment has already come under a lot of criticism from legal scholars and lawyers who claim that it is unconstitutional and a departure from the court’s earlier jurisprudence on the national anthem.

Update – December 12, 10.45 am: The Hindu has reported that a case has been registered against seven people invoking provisions of the Prevention of Insults to National Honour 1971.

According to Shreela M., one of the seven people booked, “When we left the station yesterday at around six o’clock, the police were talking about reaching a compromise and a petty charge against one of our group had been noted. We only learned these new details from The Hindu,” she told The Wire.

According to her, the details of the charge were changed after her group as well as the other group had left the station. She also denies the allegation of any selfie-taking. “This was the first time any of us had gone to a cinema since the Supreme Court judgement. We were avoiding going alone because we knew our conscience would not allow us to stand during the national anthem. So we decided to go as a group.”

“We do not welcome the Supreme Court’s move. If it is constitutional or unconstitutional… we feel that it simply enables vigilantes all over the country to take up moral policing. Even yesterday, [one of the assailants] said that he will attack anyone who doesn’t stand up for the national anthem. This seems to be a trend with Trump talking about the national flag, and in Kerala, attenders of the film festival will have to stand forty times.”