"...the entire state machinery, led from the top, acted with grave prejudice and perpetrated violence targeting one particular community, the state’s Muslim population, and the social activists leading the movement." 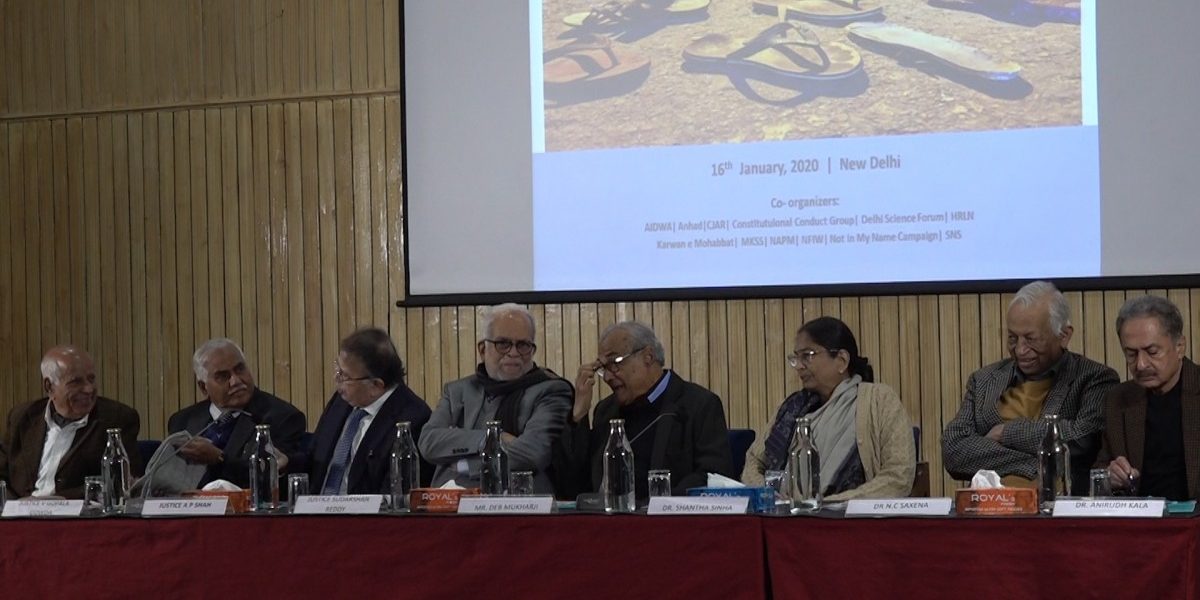 New Delhi: “The state of affairs in UP shows a complete collapse of rule of law. In fact, the very state administration that is charged with protecting the rule of law is perpetrating violence upon its own people,” a people’s tribunal jury has said about the recent violence in the state.

Large-scale protests against the Citizenship (Amendment) Act have occurred across the country, but stories from Uttar Pradesh have stood out because of the extent of the police clampdown and violence. Fact-finding teams from Karwan-e-Mohabbat, an NGO headed by Harsh Mander, travelled the state and collected the data about police brutality. The teams presented their findings before a people’s tribunal comprising Justice A.P. Shah, Justice Sudarshan Reddy, Justice V. Gopala Gowda, Shanta Sinha, Irfan Habib, Deb Mukherji, Chaman Lal, N.C. Saxena and Anirudh Kala at the Indian Society of International Law on Thursday.

On hearing victims’ testimonies and the fact-finding teams’ reports, the jury said it was “deeply worried and dismayed”. “It is convinced that the entire state machinery, led from the top, acted with grave prejudice and perpetrated violence targeting one particular community, the state’s Muslim population, and the social activists leading the movement,” a statement from the jury said.

The jury came down heavily on the police, saying not only had it indulged in violence, it had also filed false cases against Muslims and activists, beat children and minors in custody, and preventing medical personnel from treating the injured.

“The complaints of the victims about police brutality, violence and destruction of property were either not filed or filed incorrectly. On the other hand, thousands of FIRS were filed against unnamed persons on accusation that protestors had become violence with the intention of continued harassment and intimidation,” the jury said.

Watch:  ‘UP Police Kicked and Beat Us in Custody,’ Say Activists Arrested in Lucknow

Not just the police – the political and administrative leadership turned a blind eye to the atrocities, the jury said. “In several instances, the jury have observed that senior leadership such as the Chief Minister directed the Police to use the strongest force against protesting citizens by using words like badla or revenge. The Jury concludes that the state administration, through arbitrary and extensive imposition of Section 144 CrPC in several districts, shutting down of internet services, violated the citizens rights and facilitated police violence.”

According to data presented by the fact-finding team in western Uttar Pradesh, 16 people have been killed by the police with bullets. All of them belong to Muslim working-class families.

The fact-finding team also presented some video footage as proof and accused the police of plundering property and destroying the homes of victims. The team also claimed that injured people were unable to get medical treatment as doctors were told not to help them. 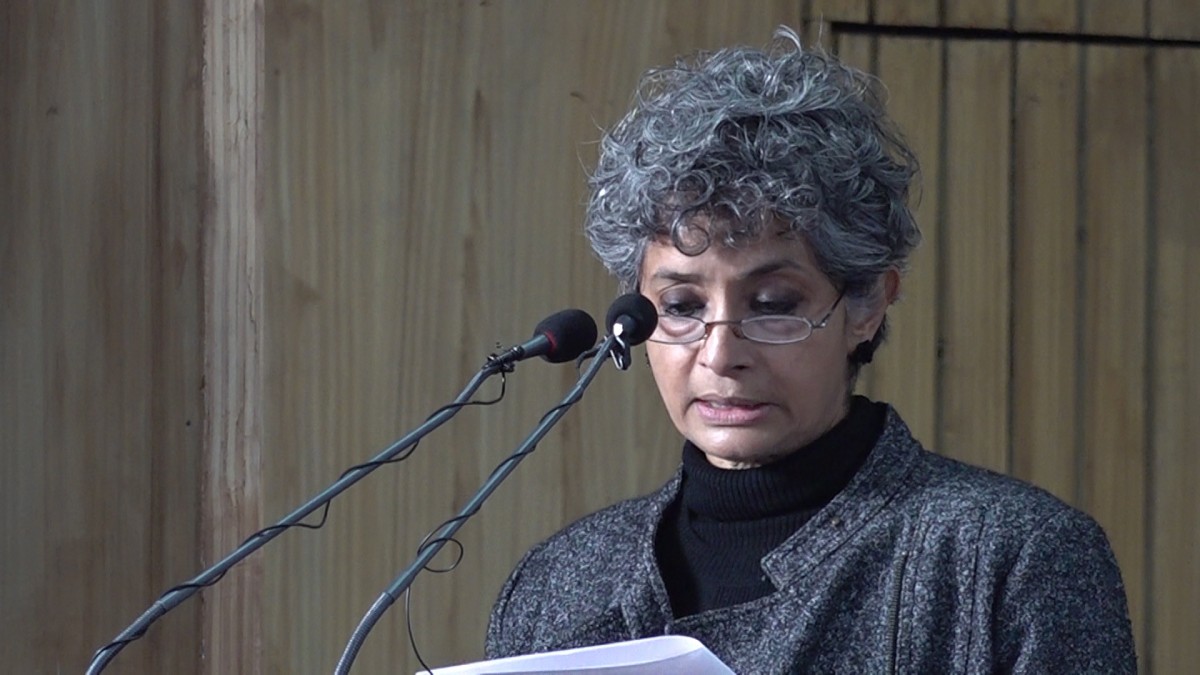 During the proceeding, victims of police brutality recalled their trauma and accused the police of torturing and beating them mercilessly. Former IPS officer and social activist S.R. Darapuri also testified in front of the tribunal and said, “The police arrested me at 11:30 an and changed the time in FIR to 7 pm, and didn’t allow me to call my lawyer.” He also accused the police of beating up people selectively on the basis of their religious identity.

Sadaf Jafar, an actor, activist and Congress spokesperson from Lucknow, was also present before the tribunal and said that she was arrested and taken away in a van in which no woman police officer was available. She also accused the police of using hateful and communal words against her.

Condemning the police brutality in UP, senior lawyer and social activist Prashant Bhushan said that communalisation of the UP police is unprecedented. He launched a scathing attack on chief minister Adityanath and said, “Why are the chief minister and police not held guilty and liable for the damages caused by the police?” He added that the high court and Supreme Court should take suo moto notice in all these cases.

Commenting on the violence that took place in the campus of Aligarh Muslim University, Irfan Habib, a prominent historian and also a member of tribunal, compared the BJP-led government with Nazi Germany. “Even the British didn’t enter and impose Section 144 in the AMU campus, what the BJP government did.”

Social Activist Medha Patekar, professor Nivedita Menon and author and activist Arundhati Roy were also present. Patekar said, “Hindutva government, police and the doctors all together are aggravating violence in the state.” She also appealed to all opposition parties to come together on the issue of CAA and proposed nationwide NRC, and said that all parties should fight the battle on both the legal and political fronts, like Kerala.