The deceased, Awanish Sharma, had in 2018 filed a molestation case against Gaurav Sharma, the main accused, who was then arrested and released on bail after a month. 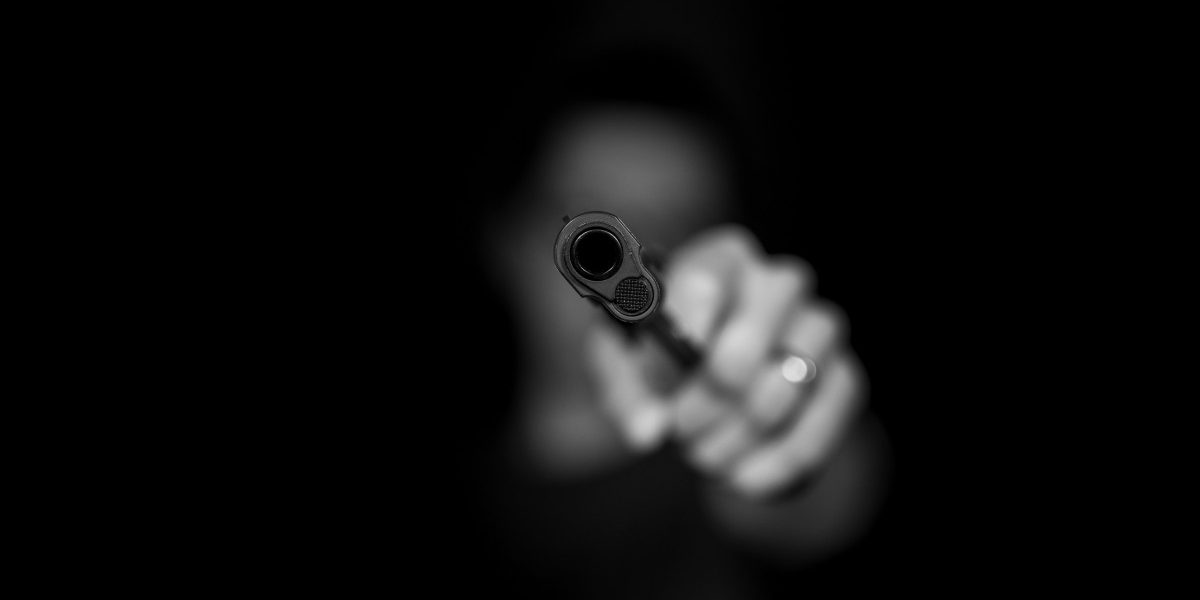 The deceased, Awanish Sharma, had in 2018 filed a molestation case against Gaurav Sharma, the main accused, who was then arrested and released on bail after a month. The case was registered under the Sasni police station in Hathras district.

Gaurav is reportedly a leader of the Samajwadi Party, as per the report.

According to The Hindu, the man was shot by the people at his temple as well as chest. The incident took place around 4 pm on Monday in Maujpur village in Sasni in Uttar Pradesh.

The police arrested Lalit Sharma, one of the accused, and said that the others will be arrested soon, Hathras superintendent of police Vineet Jaiswal told the Indian Express. The other two accused have been identified as Rohitash Sharma and Nikhil Sharma.

The city area circle officer (CO) Ruchi Gupta told the newspaper that Gaurav and the deceased’s daughter were supposed to get married a few years ago, but the marriage was cancelled due to some reason.

“That allegedly made Gaurav angry and he would often try and confront the woman about that. An FIR under section 354 (assault or criminal force to woman with intent to outrage her modesty) of the IPC was registered against Gaurav in July 2018 and he was sent to jail. After coming out on bail last year, he got married to another woman. On Monday, Gaurav’s wife and the woman came face to face and reportedly commented on each other,” Gupta told the newspaper. The officer claimed that the comments made during the spat between the two women might have led to the killing.

Gaurav’s wife and the woman met at a village temple where Gaurav’s relatives passed comments on her. Following this, the woman, who was with her younger sister, left.

Later, she and her maternal aunt went to the potato fields where her father was working. According to NDTV, Gaurav and his relatives reached there too and again commented on her. She countered them and then her father made them leave.

“Two hours later, around 3:30 pm, he came with a car and about four-five people came and shot my father,” she told NDTV.

According to the Indian Express report, the woman said, “Gaurav asked us to take back the case and settle the matter. Before my father could have answered anything, they opened fire at him. He was soon rushed to the district hospital where he was declared dead.”

Chief minister Yogi Adityanath has asked officials to invoke the National Security Act against all the accused involved in the case, NDTV reported.