“The police has reportedly not initiated any investigation into the threats so far,” five UN special rapporteurs have said in a letter to the Indian government. 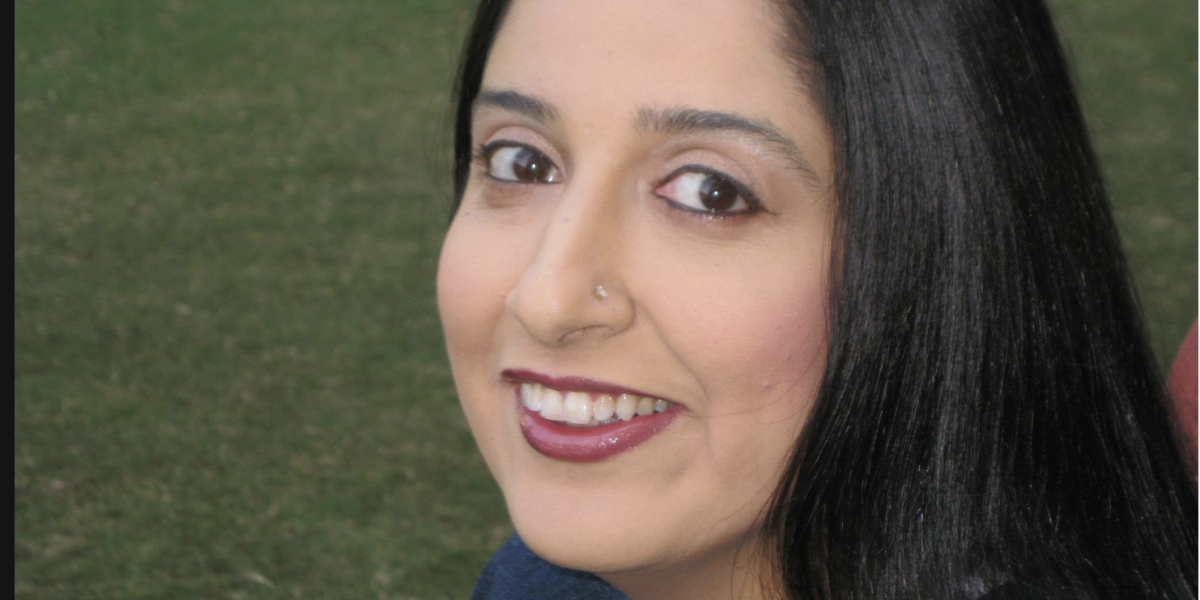 New Delhi: Five special rapporteurs of the United Nations have written to the government of India expressing their concern for a series of threats, “including death threats”, on social media to New Delhi-based journalist Swati Chaturvedi, “received in connection to her reporting” and “criticism of government policies”.

The letter, written to the government on December 11, 2018, also expressed concern at “the apparent lack of steps taken to investigate the threats despite them having been reported to the Police”.

Chaturvedi, a journalist and columnist at the NDTV and The Wire, was given the Press Freedom Award by Reporters Without Borders in November 2018. The letter particularly mentioned an incident on November 21, 2018, when she received a death threat on her Twitter account, after she was awarded by Reporters Without Borders for her book I Am a Troll – Inside the Secret World of BJP’s Digital Army. While the tweet was later deleted by the user, Chaturvedi took a screenshot of it to document the threat.

A day later, she filed a complaint at the city’s Vasant Vihar police station, not only against the particular threat but also continuous threats of rape to her on social media. “The police has reportedly not initiated any investigation into the threats so far,” said the letter, signed by Karima Bennoune (special rapporteur in the field of cultural rights), Agnes Callamard (special rapporteur on extrajudicial, summary or arbitrary executions), David Kaye (special rapporteur on the promotion and protection of the right to freedom of opinion and expression), Dubravka Šimonović (special rapporteur on violence against women, its causes and consequences) and Ivana Radačić (chair-rapporteur of the working group on the issue of discrimination against women in law and in practice).

The communication also pointed out that Chaturvedi has continued to receive “a series of other threats, including threats of rape, after a video from media outlet Brut India, in which she was interviewed about her two years investigation into India’s online ‘trolls’ who incite communal tension, and who sexually harass women journalists who question them, went viral online.”

Pointing out in the letter that “It has been reported that the ruling party through the use of social media volunteers pushes critical messages about public figures perceived to be opposed to the BJP,” the rapporteurs expressed concern “about what appears to be a wide presence of fundamentalist discourses and intolerance, including from members of the ruling Bharatiya Janata Party, which may encourage negative social mobilization leading to expression of intolerance, incitement to hatred, violence, including gender-based violence, as well as discriminatory practices against women and the perpetuation of harmful stereotypes that are inherently discriminatory and undermine a full range of women’s human rights in all spheres.”

They said that these allegations “appear to be in contravention with international law, in particular with articles 6 (1), 19, and 20 (2) relating to the right to life and physical integrity, freedom of opinion and expression, and the prohibition against advocacy of national, racial or religious hatred that constitutes, incitement to discrimination, hostility or violence, under the International Covenant on Civil and Political Rights (ICCPR), acceded by India on 10 April 1979, and the right to take part in cultural life under article 15 of the International Covenant on Economic, Social and Cultural Rights (ICESCR) likewise acceded to by India in 1979.”

The rapporteurs, having drawn from the mandate granted to them by the Human Rights Council to seek clarifications on risk to life and human rights of persons, asked the government to “investigate the threats and take all necessary measures” to ensure Chaturvedi’s safety.

The letter also mentioned that the pattern of threats received by Chaturvedi on social media is similar to those received by the slain Bangalore-based journalist Gauri Lankesh. The rapporteurs pointed out to the government that even though they wrote a letter seeking the status of investigations into the Lankesh murder case, it had failed to respond to it.

Among the seven points the experts raised in the letter included seeking the government’s observation on the investigation so far, besides seeking to know steps taken to challenge “Hindu fundamentalist discourses which may be giving rise to threats such as those against Chaturvedi”.