We Can No Longer 'Let the Law Take Its Own Course'

It is between the raids, threats, arrests and the “law taking its course” that the actual game of persecution and subversion of law is played. 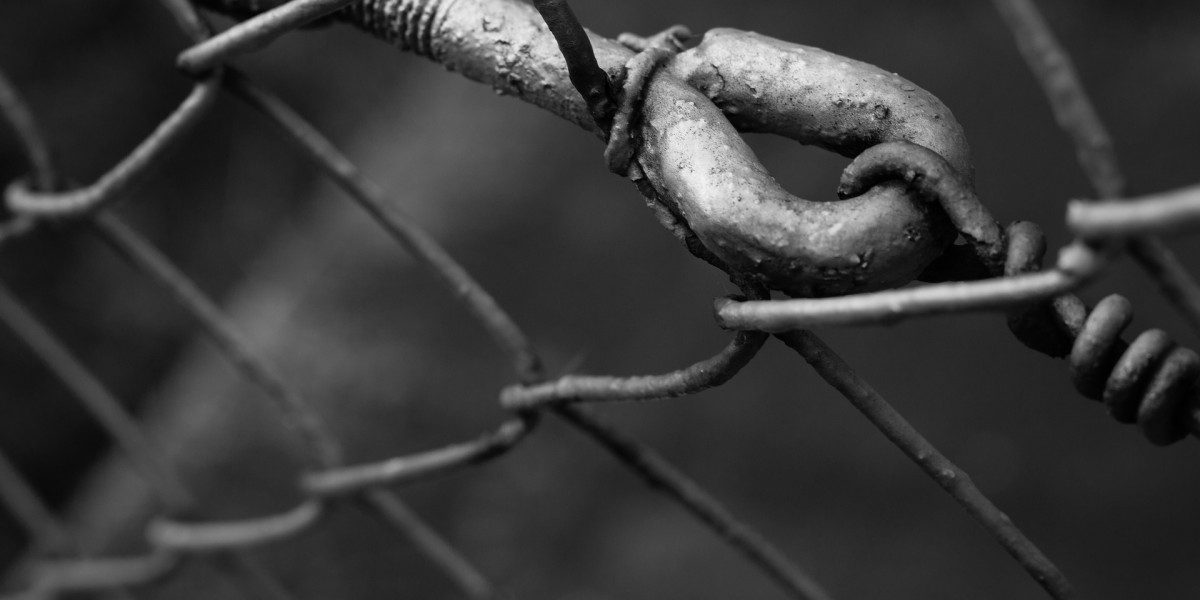 Why is the routine conduct of democracy continually and increasingly being inverted through targeted isolation and incarceration? Credit: Pixabay

Nothing sounds more disingenuous these days than the line, “Let the law take its own course”. It is between the raids, threats, arrests and the “law taking its course” that the actual game of persecution and subversion of law is played.

I say subversion of law for a reason. The execution of law rests on adjudicating between right and wrong, between lawful and unlawful conduct, which in turn rests on evidence or proof. Evidence that Sudha Bharadwaj (lawyer, professor of law, trade unionist), Varavara Rao (revolutionary poet), Gautam Navlakha (civil liberties, human rights activist), Arun Ferreira (Mumbai-based human rights lawyer) and Vernon Gonsalves (activist) – the five arrested on August 28 – are operatives in the Naxal network, or were involved in the Bhima Koregaon violence, or that they are individually or together involved in a plot to assassinate the prime minister. But before evidence can be produced in a court of law, before it can be proved or disproved, there are big political gains to be had. The consequence of being tried under anti-terror laws like the Unlawful Activities (Prevention) Act (UAPA)is not a small matter. It is meant to send a chilling signal to anyone who dare oppose, contradict, question or dissent. The proving or disproving of the alleged crime becomes incidental to the very conduct of law.

Enacted in 1967, the UAPA today is the mother of all exceptional  laws – it includes terrorists acts and organisations, offences that threaten the country’s economic security, extended-maximum period in police custody, ensures detention without chargesheet for up to 180 days, creates a strong presumption against bail and a presumption of guilt based on alleged and unproven associations and complicity.

Also read: An Authoritarian India Is Beginning to Emerge

Basically, once you are charged under its provisions, like Vernon Gonsalves was in 2007, you can like him spend six years of your life in jail before being acquitted of all 17 charges. Or worse, you can be like Mohammed Amir Khan who spent 14 long years of incarceration in prison before being acquitted on 18 charges. Mohammad Abdul Kaleem and thousands of others spent precious years in jail as undertrials. (At the end of 2015, the undertrial population stood at a damning 2.82 lakh. Over 3,500 of these undertrials had been in prison for more than five years). In many, many cases, courts would find an extraordinary lack of evidence before acquitting the charged, but not before breaking their spirit, bodies and their lives apart. Evidence, as I said, is the least important cog in this punishment cycle. Such are the dire consequences of being charged under the UAPA that the very threat of incarceration works as a mode of discipline and a technology of control.

The spate of arrests and raids on August 28 were preceded by five arrests in June 2018 in the context of the Bhima Koregaon violence on January 1. The first FIR of January 2 was filed against two Hindutva activists – Milind Ekbote and Shambhaji Bhide. Subsequently, after more raids and FIRs, Surendra Gadling (lawyer), along with four others – Shoma Sen (head of the English department, Nagpur University), Sudhir Dhavale (Marathi poet), Rona Wilson (of the Committee for the Release of Political Prisoners) and anti-displacement activist Mahesh Raut – were arrested and charged under several sections of the draconian UAPA. That makes it a total ten who have been arrested under various charges in the last three months and several others in the last couple of years. Common to all these arrests is the fact that they are all activists, lawyers, journalists and academics who are representing the survival and livelihood interests of some of the most disenfranchised, most marginalised, most dispossessed of our nation – the Adivasis, the Dalits, the undertrials and so on.

It is important to take a deep breath, pause and think. The five accused in June – arrested on the exact same pretext as those on August 28 – have as yet not been chargesheeted. It is indeed shocking that investigation into a plot of kill the prime minister has not been expedited, unearthed, solved and put paid to after nearly three months of investigation. If logic defies the veracity of the charges, it serves to ask: why are these people being targeted and neutralised? Why is a narrative of them being “urban Naxals”, “tukde tukde gang” being circulated in a Goebbelsian loop over and over again, till their persecution and punishment becomes a source of succour and exultation for self-certified nationalists?

The conduct of democracy rests on three core ideas – representation, rule of law and freedoms. A substantive idea of representation goes beyond the minimalist protocol of electing representatives. It includes an idea of representation of voiceless people who do not know how to speak to power, or who do not know how to use existing laws to protect their lands and forests from, as Ramachandra Guha rightly puts it, rapacious loot by crony capitalists. Look at the number of lawyers who have been serially victimised over the last couple of years – Sudha Bharadwaj, Arun Ferreira, Surendra Gadling, Upendra Nayak of Odisha, Murugan of Tamil Nadu and Satyendra Chaubey of Chhattisgarh. The arrests or the threat of arrests, and the deployment of the provisions of anti-terror laws like the UAPA, is meant to chill lawyers into abandoning this constituency of people. It is meant to make the idea of development one-sided, and it is meant to make this one-sided idea of development uncontested.

Also read: Sudha Bharadwaj, a Lawyer and Person I Am Proud to Salute

The second feature of democracy is the rule of law and the accountability of those who implement and use law. The rule of law aims to protect and preserve the rights of people, and if these rights are being infringed, to provide recourse and remedies. There are provisions in law – constitutional provisions relating the fifth and sixth schedule, and Forest Rights Act (2006) that specifically aim to protect customary rights of Adivasis and local communities over their land, forests and resources. Importantly, the FRA places a duty of consultation on state governments and corporations for acquisition of forest and scheduled area lands. Without the consent of the gram sabha, land cannot be acquired as upheld by the Supreme Court in the case of Dongaria Kondhs’ land in Niyamgiri.

If these laws are flouted, as they are in many parts of India’s heartland, it is the duty of the fifth estate to hold power to account. The journalists on ground, often in remote areas, become the pipeline through which news, information, testimonies reach the national media newsrooms. In what looks like a conspiracy to block information flow, a number of journalists have been systematically surveilled, threatened, arrested or expelled – Malini Subramaniam (her house was gheraoed in Jagdalpur and stones pelted till she was forced to leave), Deepak Jaiswal, Somuru Nag, Santosh Yadav were arrested in Bastar under the draconian Chhattisgarh Public Security Act.

And finally, democracy functions through a range of freedoms – to speak, express, form associations, dissent, basically through a mobilisation and institutionalisation of demands, and a competition of ideas and agendas. Dissent, as Justice D.Y. Chandrachud pointed out August 29, “is the safety valve of democracy. If not allowed, the safety valve will burst.” This is not part of some revolutionary ethic but comes out of a pretty standard understanding of the mechanics of liberal democracy.

It serves to ask, why is the routine conduct of democracy continually and increasingly being inverted through targeted isolation and incarceration; we need to ask, what sustain laws like UAPA (and its predecessors Prevention of Terrorism Act, and Terrorist and Disruptive Activities (Prevention) Act), what legitimises this regularised warfare against common law-abiding citizens doing their job – teaching, lawyering, writing, speaking, reporting, representing?

The continued hounding of activists, journalists and lawyers signals the deployment of what theorist Henry Giroux terms as the “politics of disposability”. The repressive power of the state is used to govern in the interests of corporate India at the expense of human lives and neglect of disadvantaged populations further into the margins, thereby permitting their “disposability”. That the ruling regime finds its marginalised subjects and their representatives ‘disposable”, only shows how irrelevant competing interests and dissenting opinions have become to the conduct of Indian democracy.