In a statement released by 'Muslims and people of Muslim descent' a clear stand has been made against both the Hindu as well as the Muslim Right. 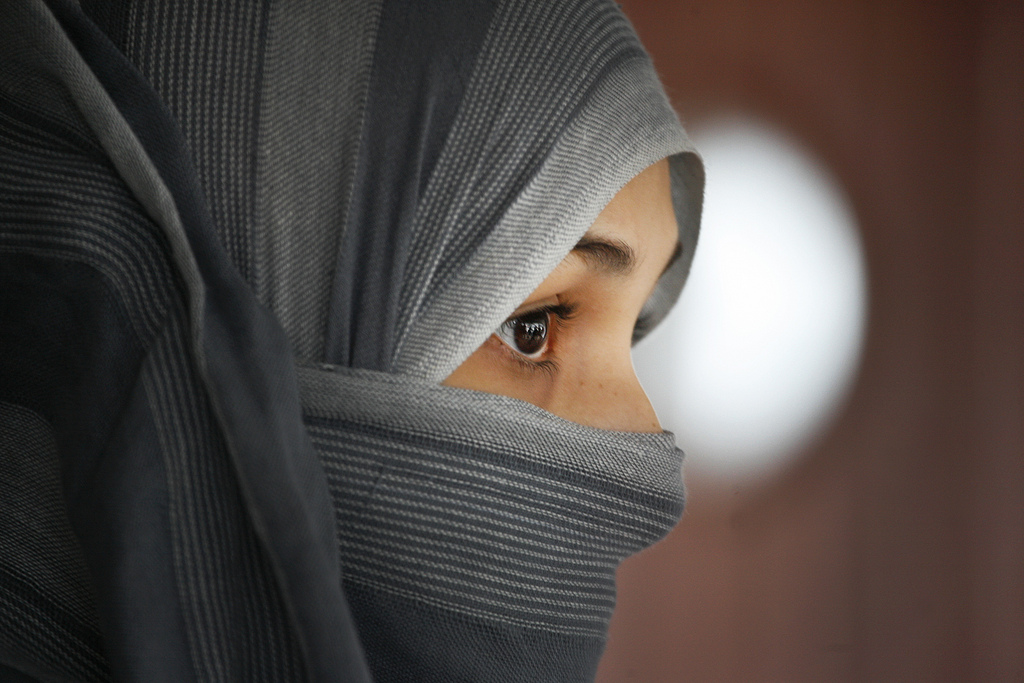 A collective of “ordinary citizens, artists, intellectuals, writers, poets from the Muslim community” released a statement on October 20, asserting their position in favour of abolishing triple talaq.

They argued that the Muslim community in India is heterogeneous and therefore cannot be represented by any single body that purports to speak for the entire community. This was directed towards the All India Muslim Personal Law Board, which has been arguing against the abolition of triple talaq based on the claim that it is un-Islamic. The board also claims to be an authoritative voice on Islamic law in India and has submitted an affidavit to the Supreme Court stating its concerns about triple talaq.

The statement also spoke out against the demand for a uniform civil code (UCC), seeing it as a divisive tool that is used to portray the Muslim community as backward. Expressing a lack of faith in the rhetoric of ‘gender justice’ used by the proponents of UCC to further their cause, the statement called out the present government’s somewhat lacking sensitivity towards women’s issues.

The statement issued a clear stand, separating itself from both the Hindu Right as well the Muslim Right.

Read the statement below.

Statement on Triple Talaq and UCC

Released on October 20, 2016 by Muslims and People of Muslim Descent

We, ordinary citizens, artists, intellectuals, writers, poets from the Muslim community, want to emphasis that the Muslim community in India is diverse, plural and heterogeneous. No single organization or group of people/organisations can claim to speak on behalf of the whole community. Muslims and people of Muslim descent living in India follow different customs and celebrate a large number of festivals some common to all and some different from each other depending on the local cultural practices of the region where they reside. They speak different languages and engage at multiple levels of the thought process.

We the undersigned Muslims and people of Muslim descent want to unequivocally state the following:

We are against the instant arbitrary triple talaq as practiced in India and we support the demand of the Muslim women to abolish it.

The present regime and their earlier avatars have used Uniform Civil Code as a stick to frighten and demonize the Muslim community and polarize opinion by projecting that the Muslims of this country are backward, anti-women and not open to any progressive laws. Uniform Civil Code has been always been projected by such regimes and right wing politics as a Hindu v/s Muslim tool. The fact of the matter is that many of the personal laws irrespective of which religion they belong to are archaic and anti-women.

We do not have any faith in the sudden found ‘love for women’ and ‘gender justice’ as articulated by Venkiah Naidu recently. Since the new regime has come to power we have seen heavy budget cuts on schemes for women, we have heard horrendous statements about women which have gone unopposed by the members of the regime, and we have witnessed growing violence against women as well as dilution of gender just laws such as the Domestic Violence Act (section 498A).

We do not believe that in a country with over 4500 communities and over 400 spoken languages uniformity or tweaking of present unequal laws can ensure equality for men and women.

We believe that social change is a slow process for which conditions on the ground need to be created where people have basic needs of housing, employment, food and good education. There is a need to first bring in progressive, gender just enabling laws which can be accessed by people from all religions. We have a Special Marriage Act under which people from any community or across religious communities and castes can marry each other. People have a choice to opt for Special Marriage act ( which is also being diluted by various right wing state governments by adding caveats to it) , similarly JJ Act has now provisions for people of any religion to adopt a child whether their personal laws allow it or not. More such laws which give equal rights to women in property and matters of marriage, divorce, inheritance, custody of children etc should be brought in.

We also strongly disapprove of the highly objectionable affidavit filed in the Supreme Court by the All India Muslim Personal Law Board regarding the triple talaq matter.

We believe that to suppress the progressive demands for equality, led by various Muslim women’s organizations, the most conservative sections of the Muslim community are creating a Shah Bano campaign like situation so that they can keep the women subjugated and strengthen the patriarchal stronghold on the Muslim women.

We appeal to all liberal, progressive sections of the Muslims as well as all other citizens to support the struggle of the Muslim women for reform and to expose the nefarious designs of both the present regime as well as of the patriarchal conservative Muslims who are colliding with the retrogressive forces to take the attention away from the most important issues and the failures of the present government on all fronts.