The only way out is to fight for a truly democratic, a truly just India, and not the one that existed in our head. 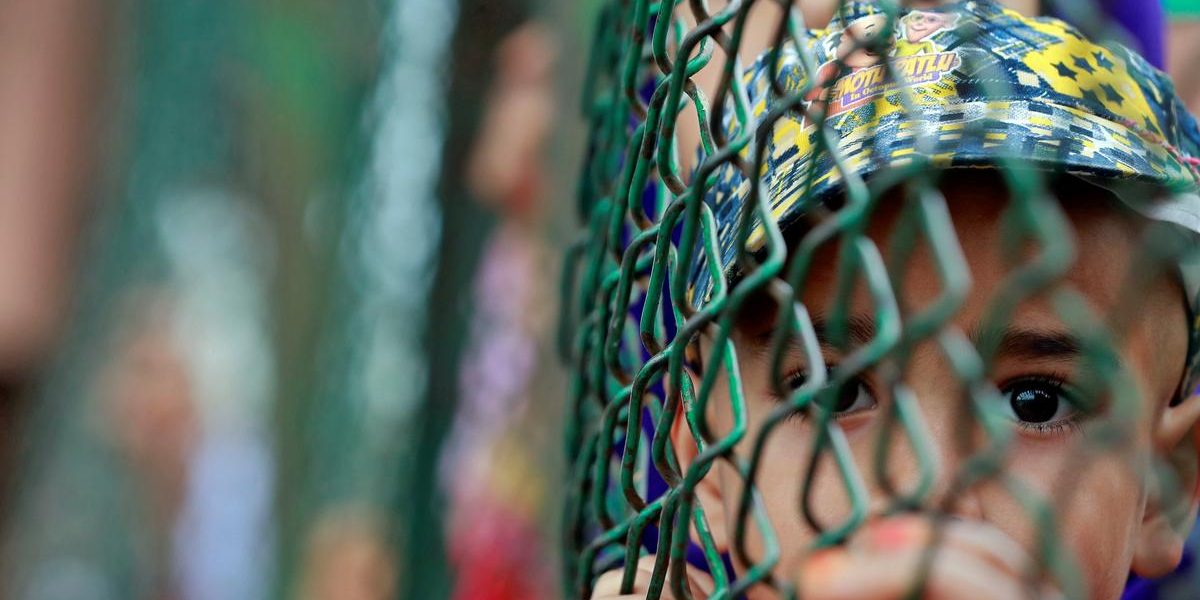 One often feels disappointed in one’s own country. At times, disillusioned as well. But there comes times when the despair that has gathered travels beyond disappointment and disillusionment. It coalesces into a crisis of faith.

I suspect there are quite a few Indians who, like me, have found themselves enveloped in such a crisis – a crisis not just regarding the state of Indian democracy, but on India as a whole.

I use the word ‘faith’ deliberately because the crisis I speak of is similar to a crisis of religious faith. Only here, what lies damaged is a set of essential beliefs about India – an ‘imagination’, as political scientists term it. A set of beliefs that nurtured, and defined, one’s bond to India. A bond that was more sprawling and elevated than mere constitutional patriotism.

My attachment was to a country that, for all its faults, and over innumerable odds, was a democracy committed to respecting civil liberties and minority rights. To a somewhat Gandhian idea of India. A country which, for all its injustices and cruelties, tended towards tolerance and empathy. That set of beliefs has absorbed a lot of deep shocks over the past five years, but the twin jolts of Kashmir and the National Register of Citizens might have finally proved fatal.

The curious among you would likely be asking at this point what the symptoms of this crisis of faith look like.

One symptom might be the constant ebbing away of our sense of attachment towards the country. After all, attachment to a country is based on our imagination of that country. And there are times now when it’s hard to feel any attachment to India. 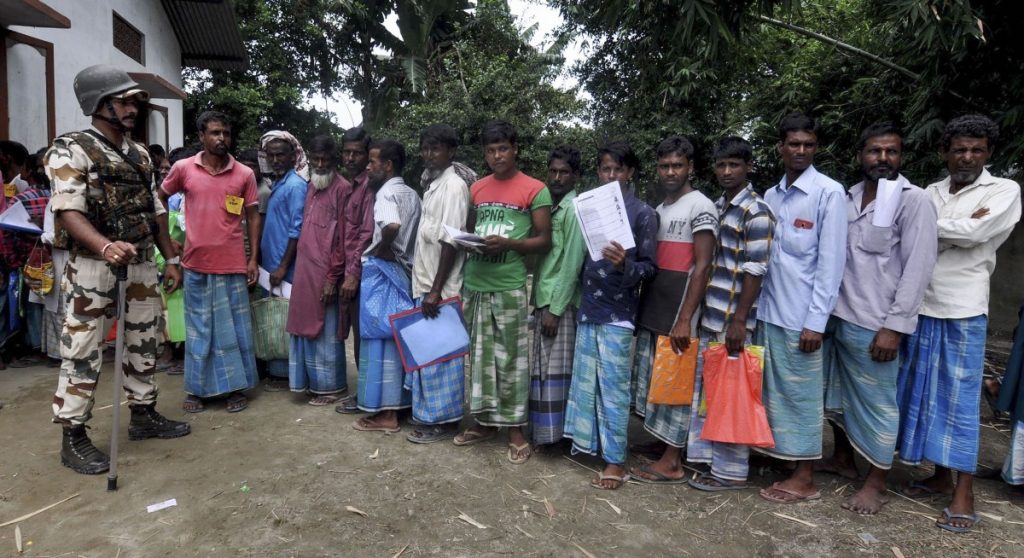 Do you feel a gnawing sense of being adrift, of having lost ‘something’ that anchored you to your land? Have you been using ‘this country’ a lot in conservations, or any other phrase or rhetorical device that signifies you removing yourself from the rest of the country?

This ‘self-othering’ or removal of oneself, after all, stems from the urge to exculpate oneself from the shameful acts that are being committed in our names, and backed by popular sanction.

A third symptom is re-examining your beliefs about India – looking backward, as it were, from the lens of ‘new India’. When a believer in God has a crisis of faith, he revisits all the experiences and the foundational ideas that were the sources of his faith.

‘How could I have believed in that?’ he often wonders.

The horrors of the past few years might prompt a similar revisiting.

Was the India of our beliefs always a mirage? Were our hallowed democracy, civil liberties and minority rights only the legacy of a tiny elite of the founding generation of the republic, rather than a product of some inherent affinity towards these values? Isn’t it true that the substantive character of these values is being eroded, not in the face of mass protests but to the chorus of popular approval?

There have always been many ‘non-believers’ in this faith, who would scoff at the description of the India described above as the romantic nonsense of the privileged.

They would argue that if you were poor, or a Dalit, or a minority, or a woman, the India of tolerance and empathy, of democracy and civil liberties, was always a mirage glorified by the rhetorical flourishes of the privileged elite. A young Kashmiri might argue that he never really knew the civil rights that other Indians are now scared of losing.

Also read: In Kashmir, Freedom at a Price: Go Back to Jail if You Speak or Comment on Article 370

As tormenting a crisis of faith can be, it can also be uniquely clarifying. You can only see reality sometimes after disregarding your received assumptions. Many conscientious Indians have scoffed at how India used its image as a liberal democracy on the international stage to launder its recent abuses in Kashmir. 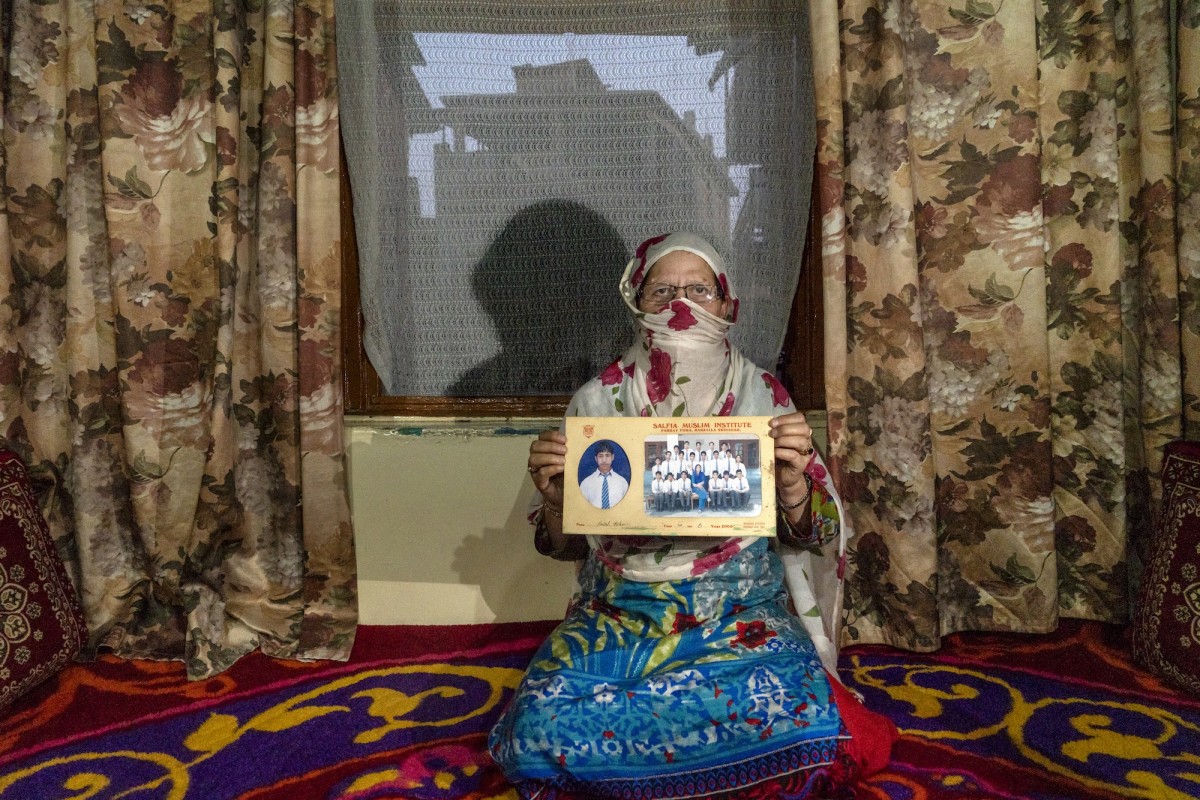 A Kashmiri woman in Maisuma, Srinigar holds a photograph of her only son, who was detained under the Public Safety Act. Photo: Avani Rai

But this is surely not an invention of the Modi government. India has been using this shroud of liberal democracy to cover its abuses in Kashmir for three decades now. Everything from torture, and disappearances to encounters was neatly made invisible under its pall. The media, courts and civil society have meekly assisted the government in killing the liberal democratic idea of India in Kashmir not just today, but for the past three decades.

When you lose your faith, you go through most of the same stages of grief as when you lose a loved one.

There is denial, anger, depression and acceptance. As modern psychology informs us, these stages are not necessarily sequential or neatly separated, and often overlap.

I think most liberal or Leftist Indians are past the stage of denial. This was the stage when many believed that institutions would stand firm and tame the current dispensation, despite its stated designs. It also involved a belief that India had not shifted fundamentally to the right, in terms of public opinion and the dominant ideology. Those explanations have long run their course.

The other stage is anger. Many of us have felt irrepressible anger at the hate and violence that has exploded over the last five years. We see this hate not only in speeches of leaders, but on WhatsApp group chats and emblazoned all over social media.

Just a few days ago one of the top trends on Indian Twitter was a hashtag expressly derogatory of the Prophet Muhammad. The next day one of the trending topics called for a boycott of Muslims. It is hard to read any report of lynchings, detention camps in Assam, or the suffering of ordinary Kashmiris without being overcome with anger.

Then there are the stages of depression and acceptance. Many of us are still in the stage of depression, where we have resigned ourselves to the fact that India has gone through a fundamental transformation and that the hate that has seeped through the society will not be receding any time soon.

This is not about election cycles. We have a generational struggle in our hands.

But have we accepted that the India of our imagination is dead? Or, worse, that it hadn’t existed in the first place? Not quite. 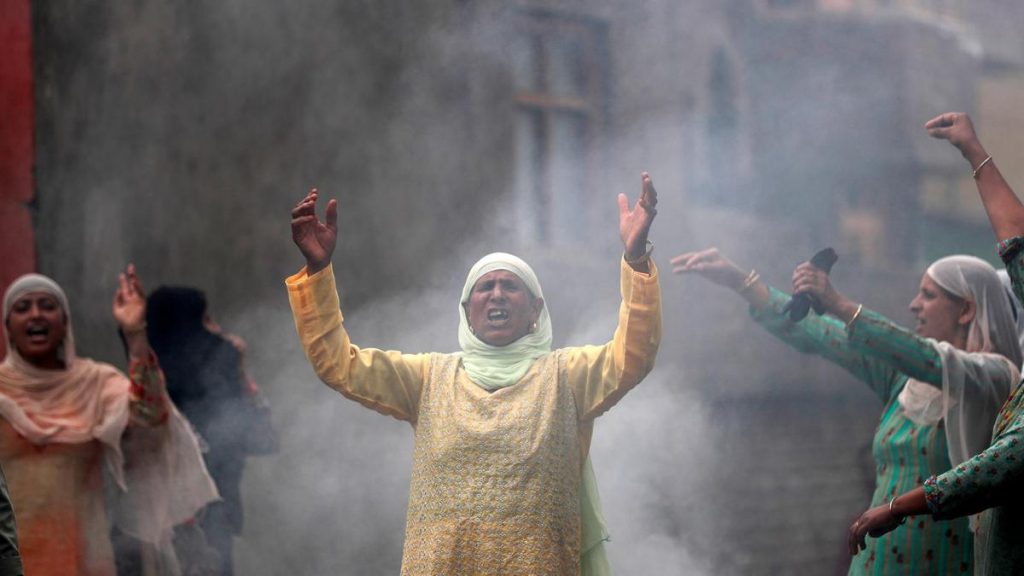 Women shout slogans during a protest that followed restrictions after the government scrapped the special constitutional status for Kashmir. Photo: Reuters

There are still some dying embers of hope kindling our faith. There are ordinary citizens – activists, journalists, lawyers – who are still holding forth against an ever more ruthless state. They are living representations of the India that commanded our faith, even though they increasing seem like relics from another age. But with a moribund political opposition, and a supine judiciary, they hardly constitute an effective check.

The only good thing to come out of this crisis of faith is that everything is up for questioning, and rejecting.

All convenient myths are up for slaying. How could we ever end up here? Was the ‘world’s largest democracy’ dominated by an upper caste elite? Was the ‘land of tolerance’ a site of daily violence against Kashmiris and Dalits?

Why did our fair and impartial justice system incarcerate Muslims and Dalits and tribals in disproportionate numbers?

Is it because our media, academia and other organs of civil society – the supposed fortresses of liberalism and progressivism – are dominated by an upper-class, upper-caste elite? Were these champions of the ‘idea of India’, defenders of liberty and equality, not a product in most cases of unearned, hereditary privilege?

The old India of our imagination existed, but partly in reality. Our faith was always built on shaky ground. As ‘new India’ continues to all but destroy that faith, we need to recalibrate it, and cleanse it of discredited mythologies. The only way out is to fight for a truly democratic, a truly just India, and not the one that existed in our head.