There is very little room left for the argumentative Indian – everyone is expected to fall in line. 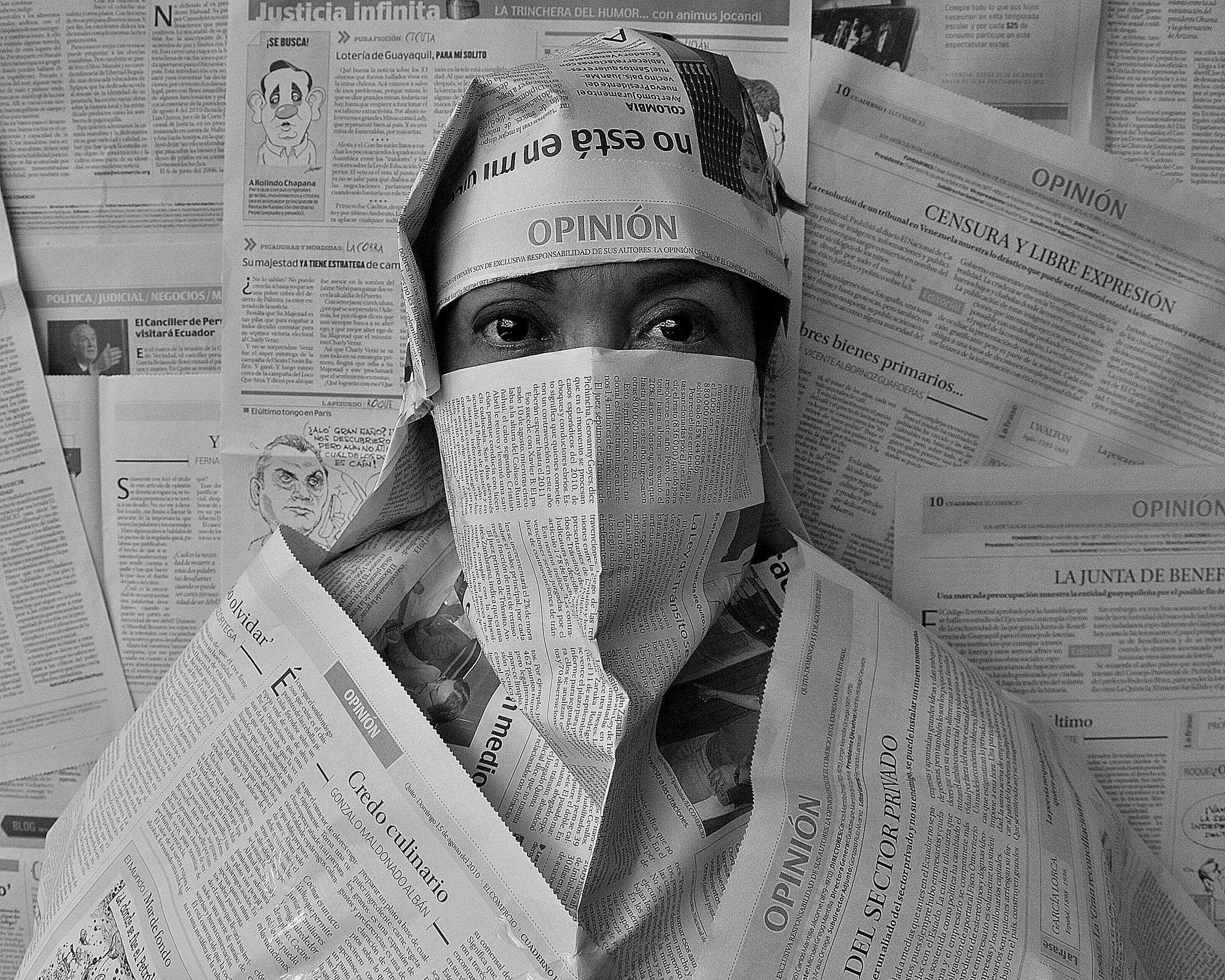 The establishment has let it be known that it is in no mood to be tolerant of criticism. Photo: Ahdieh Ashrafi/Flickr CC 2.0

In the last month or so – since this government was sworn in – a couple of things have happened: the Enforcement Directorate (ED) filed a case against journalist Raghav Bahl for alleged laundering of funds; the Securities and Exchange Board of India (SEBI) issued an order against Radhika Roy and Prannoy Roy, promoters of NDTV, restraining them from accessing the financial markets for two years and stripped them of directorships of their broadcast television channel; an FIR was filed by the Central Bureau of Investigation (CBI) against Anand Grover, well-known lawyer, and an NGO he runs, the Lawyers Collective for violating rules of accepting foreign funds; and police officer Sanjiv Bhatt was sentenced to life imprisonment in a 30-year-old case.

In the first three cases, the government is not directly involved in the actions taken by independent authorities and institutions. The ED, SEBI and most of all the judiciary are supposed to be independent of direct government control. So to imply that they were directed to take action in a particular way would be incorrect. Nor would it be tenable to suggest that they should not face charges for any irregularities or crimes they may have committed.

Equally true, however, is the fact that Bahl, the Roys and Bhatt have, in different ways, been critical of Narendra Modi and his government. In the case of Bahl, after being a supporter at one time, he began to sharply criticise the Modi government’s policies. NDTV is a fair and balanced channel, and even on occasion has leaned towards giving the right-wing some extra leeway, but is not seen as friendly enough and being part of the ‘Lutyens’ in-crowd’. As for Bhatt, he has been going for the jugular, raising questions about the culpability of Modi in the 2002 killings in Gujarat.

SEBI and ED have shown remarkable swiftness in coming down on the Roys and Bahl and in Bhatt’s case, the Gujarat law enforcement system has shown no such efficiency in 180 other cases that have taken place between 2001-2016 – not a single policeman has been convicted.

Coming to the Hard Kaur case, her posts may be overly critical and even seen as offensive and defamatory, but in no way are they seditious. The Indian constitution has a wide definition of sedition but also provides exceptions – merely being critical of the government cannot be grounds for arrest, otherwise, journalists and many others would be in jail. (Though, given that much of the media is so complimentary about this government, criticism may well one day be seen as an ‘anti-national’ and seditious act.) There are many provisions that the UP government or indeed Adityanath in his personal capacity could have used to sue Kaur, but his police chose to go with a charge of sedition – which has become the first option of a force wanting to show it is taking action.

Also read: The Importance of Being a Conscientious Objector Within Systems of Power

The swiftness and the hard line taken by regulatory bodies, governments and even the courts on crimes or misdemeanours signal that from now on, no quarter can be expected from the system. SEBI must have scores of cases of corporate malfeasance – the newspapers are full of promoters, companies and mutual funds playing fast and loose with public funds – but there has hardly been any punitive action against any of them. The ED has alleged that Bahl illegally bought an apartment in London – for the princely sum of a little over Rs 2 crores, which will barely get a matchbox flat in Mumbai – which his wife says was declared in her tax returns. This could have been a routine tax enquiry and is hardly a big case for the Enforcement Directorate.

But this is not merely about the double standards of agencies – that big guns often get away lightly is a sad fact of life in India, as is government interference in the affairs of bodies that are supposed to be independent – the Supreme Court has called the CBI a ‘caged parrot’, and governments of all hues have used it in the past.

What should concern citizens is that critics of the government now will have to be alert to being singled out for attention and investigation. Politicians are becoming prickly about criticism on Twitter and the BJP is hardly alone in this. But the enthusiasm with which BJP governments use the law of sedition for what is at worst libellous is alarming. In January, the BJP-led government in Assam filed sedition charges against three people, including the eminent writer Hiren Gohain for their remarks against the controversial Citizenship Bill.

Does this mean that now even criticism of policies can be seen as a cry for revolt against the state? Will academics, activists and journalists who write and speak against the government face arrest, jail or worse, conviction? It is a frightening thought.

Also read: A Short History of the RSS and BJP’s Double Standard on Sedition

These actions are bound to have a chilling effect. There is no need to pass any preemptive law to curb freedom of speech and expression – the media has already rolled over and waits to be tickled and powerful public figures tend to be extremely wary of expressing any dissenting opinion. At the ground level, people are being lynched for their beliefs, diets or just for being from a particular religion. And when someone refuses to shut up, the heavy hand of the law falls upon them. Anyone can be picked up by the police for a Facebook post or tweet.

The establishment has let it be known that it is in no mood to be tolerant of criticism. With a second-time majority at the Centre and many state governments under its control, and an opposition numbed by its defeat or busy protecting its own shrinking turf, the BJP is not going to waste any time coming down on dissenters and other malcontents.

Rajnath Singh had warned that a new law on sedition would be enacted that would be more stringent – that was not poll-time rhetoric. There will be no room any more for the argumentative Indian – everyone is expected to fall in line.