Those killed in the 'encounters' range from perpetrators of violence against women to suspected Maoists. 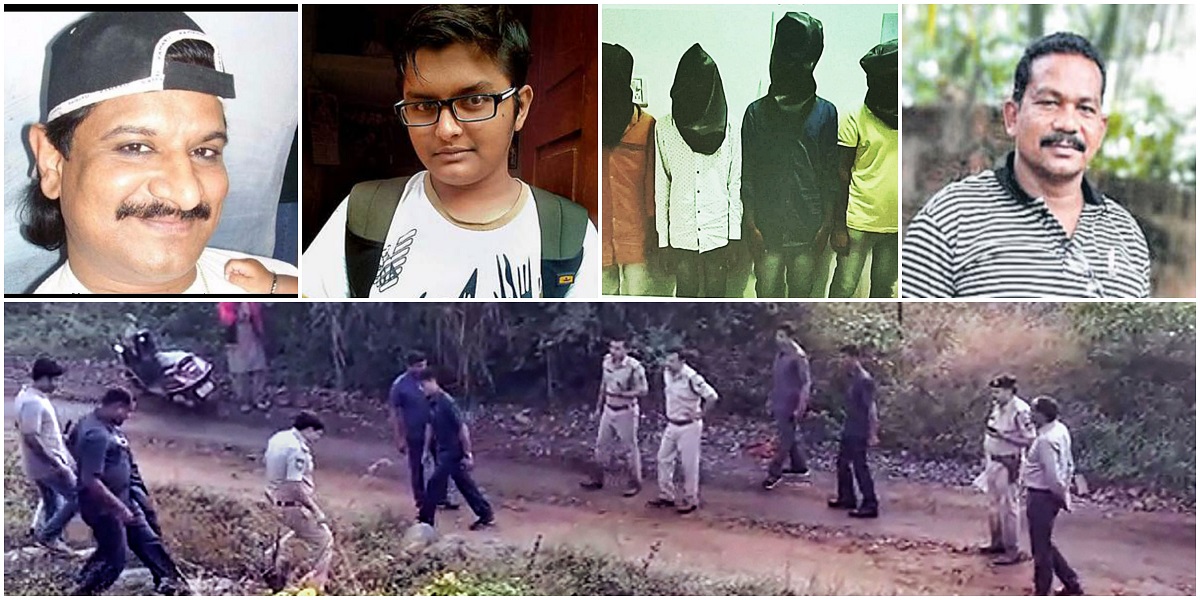 New Delhi: Early on Friday morning, news broke that the Telangana police had shot and killed the four suspects in the rape-and-murder case of a Hyderabad veterinarian in an ‘encounter’. News reports said that the police had taken the suspects – Areef, Shiva, Naveen and Chennakeshavulu – to the scene of crime for “crime reconstruction”. There, they allegedly tried to “attack the police and escape”, when the police opened fire in “self-defence”.

For many eagle-eyed observers, the ‘encounter’ bore a stark resemblance to two previous incidents: one from a decade ago in the united Andhra Pradesh state and another from 2015, after the formation of Telangana.

In December 2008, the Andhra Pradesh police gunned down three men who were accused of throwing acid on two engineering students in Warangal. It was widely believed then that the three men were killed in a staged encounter to quell public anger. Another eery parallel is that the Cyberabad police chief V.C. Sajjanar, who is handling the vet’s rape-and-murder case, was the superintendent of police in Warangal when the three accused were killed.

The police’s version then had also been that a team had taken the accused to the crime scene to collect evidence. The cops opened fire in self-defence when the men apparently tried to attack them with crude bombs.

Almost seven years later in April 2015, after the Telangana state was formed, police killed Viqaruddin Ahmed, a member of Tahreek Galba-e-Islam (TGI) and four others in an ‘encounter’ in Nalgonda district. The official version was that the five men, who were undertrial prisoners lodged in the Warangal central prison, tried to “overpower” the police and snatch their weapons while they were being taken to Hyderabad to be produced in court. The prisoners were accused in terror cases, including the killing of policemen.

Photo of Viqaruddin, who was killed in an encounter in 2015.

Police said that Viqaruddin had asked the vehicle to be stopped to urinate, when the five prisoners “attacked” the police and snatched a weapon to open fire. The other policemen opened fire and killed them.

Photos of the encounter scene showed the men handcuffed and chained, and Viqaruddin’s father questioned how the men could have snatched a weapon from the police. Writer Varavara Rao also questioned the killing, saying that it was “pre-planned”. Reports suggested that the ‘encounter’ was retributive action for an incident which occurred a few days ago, when two alleged SIMI operatives shot at two policemen, killing one of them.

Encounters of alleged Maoists and Naxalites

A year after Telangana was formed, two ‘encounters’ which occurred in quick succession showed the approach the state had adopted to deal with alleged members of Naxal and Maoist groups. 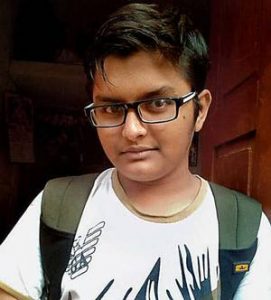 In June 2015, 19-year-old Vivek Kodamagundla and two other women Maoists were killed near the Telangana-Chhattisgarh border.

Vivek’s father said that his son had been caught by the police before the encounter and then killed in cold blood. A member of a group called the Association of Maoist Martyrs’ Parents said that all the three were killed in a “fake encounter”. “They were tortured, their arms twisted before they were shot dead and they suffered fractures. What was the need to torture the boy even if he was a Maoist?” one member asked.

A few months later, in September 2015, two alleged Maoists, Sruthi alias Mahitha (23) and Vidyasagar Reddy alias Sagar (32) were killed in an encounter. Varavara Rao, who has since been arrested in the Bhima Koregaon case for alleged links to Maoist organisations, dubbed the encounter ‘fake’ and accused the police of “brutally torturing” and killing the duo.

This would become the template for future ‘fake encounters’ of alleged Maoists, with families of those killed claiming that the police had first captured them, before taking them to a spot where they would be tortured and then killed.

Killings of Adivasis and Lambadas

In December 2017, eight alleged ‘Naxalites’ were killed by police in the Bhadradri Kothagudem district in Telangana, all of whom belonged to Scheduled Tribe communities. In this case too, while the police claimed that the alleged Naxalites were killed in an exchange of fire, the families refuted the version.

A ground report by The Wire‘s Sukanya Shantha showed that some of the families who inspected the bodies of those killed did not find any bullet holes. They reported that the bodies and faces were gashed and broken in several places, including the jaws. They said that the police had tortured and killed the eight people in cold blood.

In the most recent case of another alleged fake encounter, the same script plays out. In July this year, the Telangana police killed Linganna, an Adivasi man who they said was the “area commander” of the armed resistance wing of the CPI(ML) New Democracy. His son Hari told The News Minute that Linganna was in fact an activist who fought for people’s issues such as the podu land  agitation.

In this instance too, the police claimed that they had surrounded Linganna and seven other alleged Maoists in the forest bordering Chhattisgarh, when the men opened fire. They were killed in retaliatory firing, the police claimed. Human rights organisations doubted the police’s claims, saying Linganna’s body bore clear signs of being tortured before he was killed.

However, the most sensational ‘encounter’ was that of Maoist-turned-informer Mohammed Nayeemuddin, who was killed in August 2016. Nayeem, who was said to be a part of the gang that killed IPS officer K.S. Vyas in 1993, was arrested in the same year.

After being released on bail in 2000, Nayeem became an informer for the police, helping them kill several of his former comrades (he had been expelled from the People’s War Group because of his involvement in extortion). He is said to have evolved into a gangster, involved in several murders and extortion cases. At the time he was gunned down, he was accused in 100 criminal cases, including 20 murders.

After he was killed, it was claimed that he was killed because he “knew too many” secrets about politicians, some of whom he allegedly helped grab land. A Congress leader claimed that he was the missing link in the Sohrabuddin fake encounter case. Police sources confirm this, and describe Nayeem as a crucial link in the Sohrabuddin investigation. He was killed a few days before his statement was to be recorded. The gangster would have helped confirm that the Gujarat police was helped by the Maharashtra and Andhra Pradesh police in the killing of Sohrabuddin.

An SIT was formed to investigate the accusation that Nayeem was killed in a fake encounter but hasn’t seen much progress.