Survivors of Nagaland Army Ambush, Their Families Barred From Speaking to Media

While the survivors were interviewed on Tuesday night, by Wednesday the hospital in Assam said 'Nagaland authorities' had said the duo should not be allowed to speak to anyone. 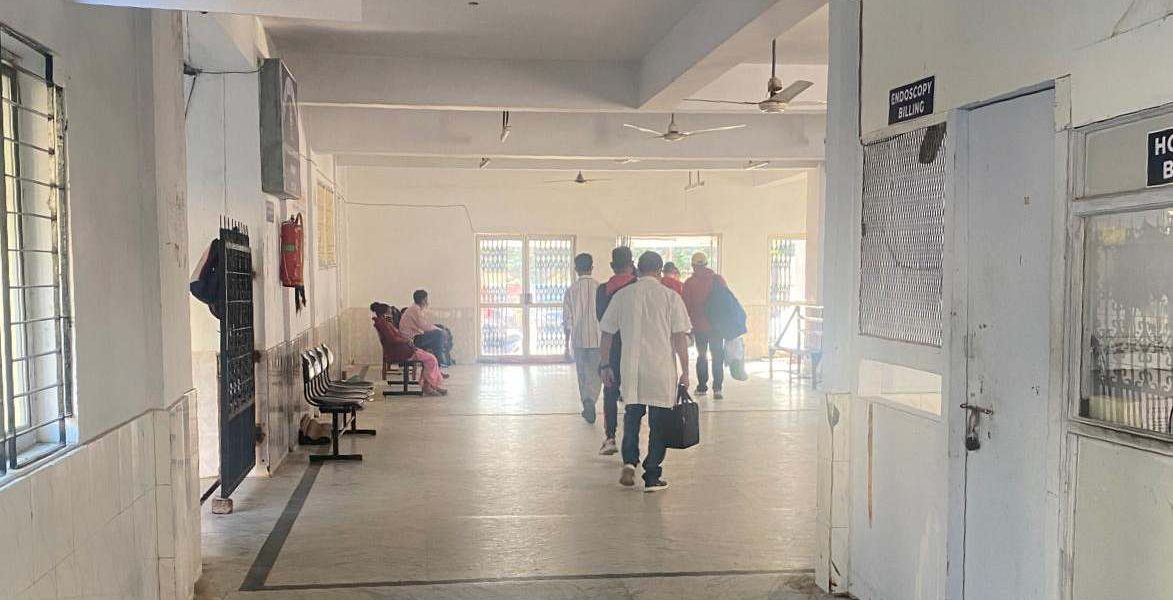 Diburgarh (Assam): “Sorry, sister, we cannot help you. Cannot speak,” said one of the relatives of the two survivors who were attacked by the 21 Para Military forces of the Indian Army in Nagaland on December 4.

Yeishang and Sheiwang, the only two survivors of the brutal shooting, are currently admitted at the Assam Medical College Hospital (AMCH) in Assam’s Dibrugarh district. Within a few hours of the only interview of Sheiwang and Yeishang being published, all media conversations with the two survivors and their family members present at the hospital have been barred. No journalist is being allowed to speak to them and no one is allowed to meet the injured men, apart from the medical staff.

Sheiwang and Yeishang have not only survived the shooting but also witnessed the entire incident and seen what happened to the rest of the men who were killed. Both men, in their statements to the media, had contradicted what Union home minister Amit Shah said in his statement two days ago.

While recording a statement or interviewing two severely injured men might be barred for various reasons, the family members who were outspoken against the army forces until yesterday, are also being barred from giving media comments anymore. Before the family stopped speaking to the media, they received a visit from the superintendent of police, Mon district. 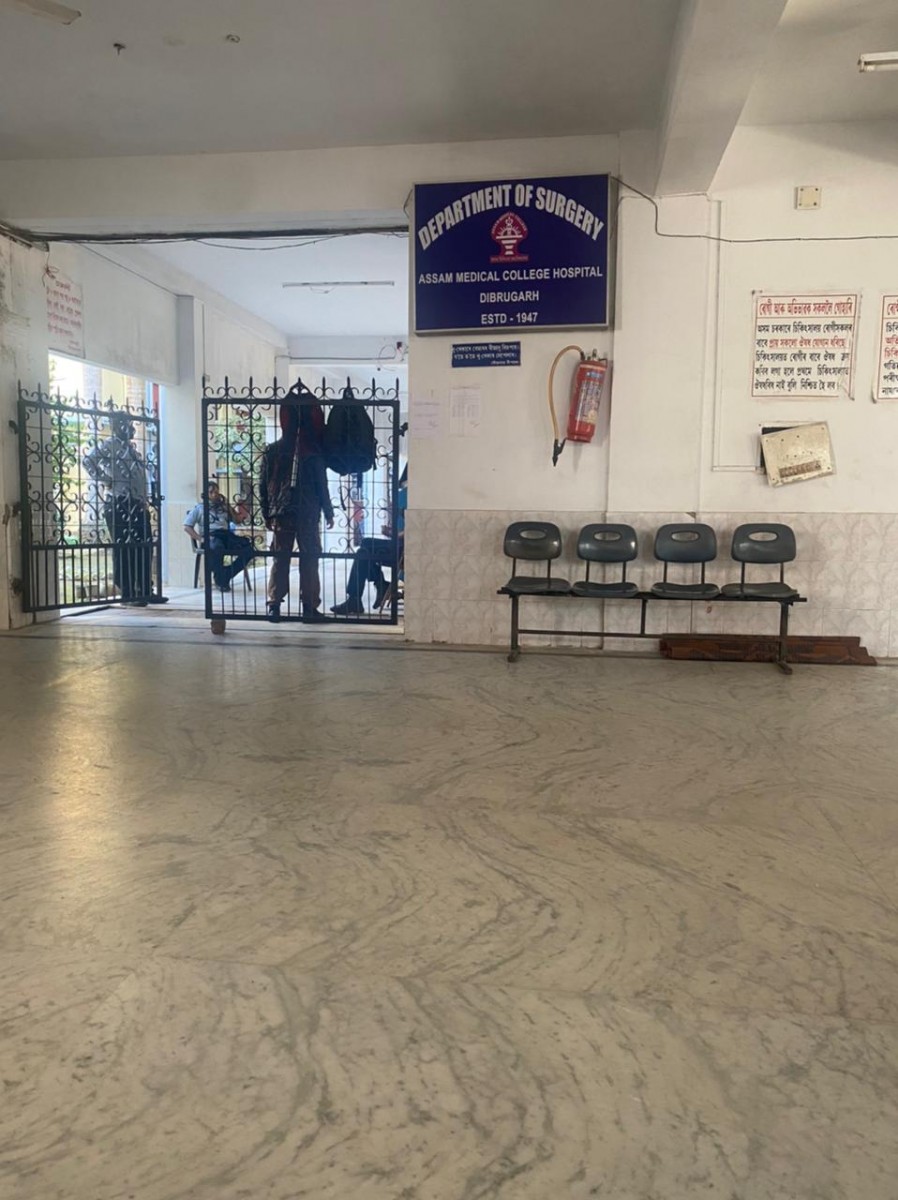 On Tuesday, home minister Amit Shah stated in parliament that the Union government regretted the deaths. He continued that the armed forces had information about insurgents from NSCN (Khaplang) travelling through the same route in Oting village, Mon district. But Shah also said that the vehicle was signalled to stop but tried to flee.

The shooting, according to Shah’s statement, started only after the vehicle did not stop. The car was carrying eight coal miners in Nagaland’s Mon district who were coming back from work in the evening. Due to ‘mistaken identity’, according to the armed forces as well as the home minister, the 21 Para Military forces shot at and killed six out of eight coal miners. In further violent aftermath, the villagers of Oting violently protested against the armed forces – leading to the death of seven villagers and one army jawan.

While the home minister mentioned that the vehicle carrying the coal miners tried to flee, the survivors in their statement have vehemently denied it and said that they were right there, and there was no such signal before the shooting started.

The two men were brought to AMCH at around 12 am. AMCH superintendent Prashant Dihingia told The Wire that they were brought in from Sonari Civil Hospital by the armed forces and some members of the Assam Police.

“The authorities at Nagaland were informed immediately from the hospital about two men from their state who had arrived,” said Dihingia.

Regarding the injuries of the two men, the AMCH superintendent said, “One of them has been injured in his chest and elbow, and the other patient has fragments of bullets in his eye orbit. We will have to wait for him to be more stable and see if he needs another surgery. But for now, they are out of danger.”

While the killings in Mon are only another reminder for the frontier states of Northeast India of the draconian Armed Forces (Special Powers) Act (AFSPA), the current situation of the survivors or families not being allowed to speak to the media has further proven that varied narratives apart from the one provided by the authorities will be controlled and unwelcome.

Kaustabh Deka, an assistant professor in Dibrugarh University, who like many others came across posts on social media about the survivors being brought to Dibrugarh, met the families of the injured victims immediately after they were admitted to AMCH. Deka, while speaking to The Wire, said, “I came across them being admitted to AMCH through social media. We have to focus on a few aspects of this incident. Firstly, this is not the first time such an incident has happened and it’s time we saw AFSPA in terms of a larger picture. And secondly, the narrative of the survivors is the most important. Many narratives might come up now, but the ones from the survivors are the utmost priority. The judiciary has to step in and a free and impartial inquiry is the need of the hour.”

And while the hospital authorities at AMCH have stated that the families of the injured men were probably informed by the Nagaland authorities of their whereabouts, there was another narrative until now about how the hospital staff posted pictures of the injured men on social media to get in touch with the villagers of Oting. It was believed that it was pictures on social media that helped the families find out about their relatives.

The hospital authorities, however, refrained from providing any comment on that.