"Yes, it is a little better than jail. But not that good. You cannot use a phone. You cannot go to the balcony. You have to keep your bedroom door open when you sleep.: 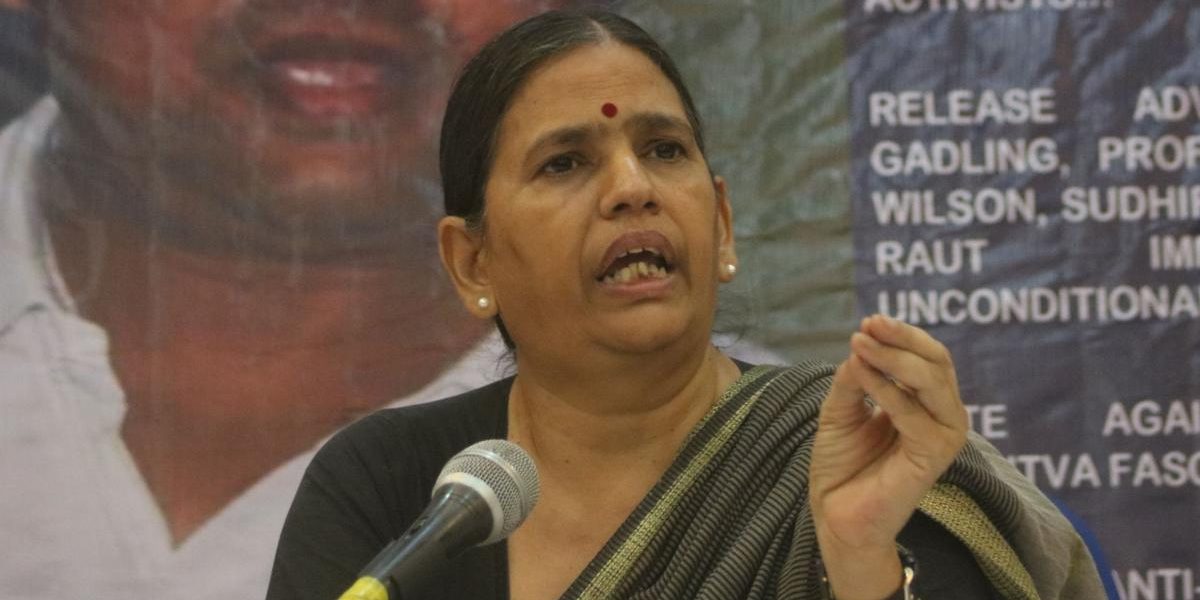 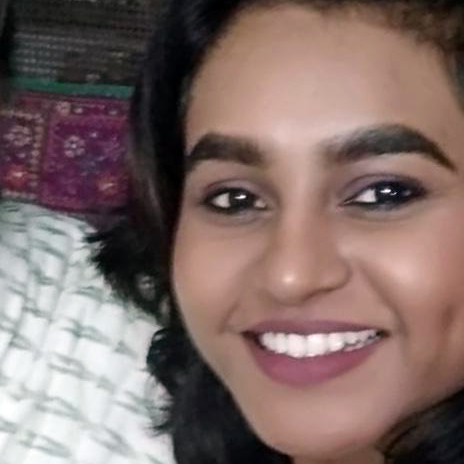 Most people might be wondering what exactly house arrest is.

What it feels like, what people do and how do the cops treat them? It is just a general question that may come across someone’s mind. What does a person who is going through or dealing with the situation think?

Yes, it is a little better than jail. But not that good. You cannot use a phone. You cannot go to the balcony. You have to keep your bedroom door open when you sleep.

I am able to write this because my mumma is going through this situation, so I know how it affects her or even me.

My mumma is the kind of person who is always roaming around places. I have never seen her like this, sitting in a corner on a chair and just reading a book. The most heartbreaking part about it is her behaviour towards the cops who are staying in our house. She is treating them as a friend or a guest. They are being nice with mumma also, most of them. I remember one lady who is an ASI came and hugged mumma, asking, “How are you, ma’am?” It really melted my heart that time.

Sometimes it is very irritating also. It is very difficult to manage 3-4 cops staying your place, using your toilet, TV, AC etc. Sometimes you wonder whether this is your home or not. Personally, I get very irritated. Some cops are very good, some are not. But mumma is fine with everything. They are comfortable too, I guess.

Then it comes to the psychological impact on the person. We need to learn psychology, what someone feels like if they haven’t committed the crime they are being punished for and they are put in this situation. While talking to mumma, I realise what she feels. I want to say that she is a very strong person from inside and out.

Mumma says she feels devastated when she sees that the government is treating her as a criminal. “I’m just helping poor people who cannot fight for their own rights. But I feel that I have done what I really wanted to. People love me and care for me a lot.” Mumma says she is worried about me. “What are you going to do, how you are going to handle this. I feel sad because you set up this house and you aren’t comfortable here because of this situation.” She says about the cops that it’s not their fault, they are doing their duty. Mumma says, “They also see that I’m just a normal person. I can see this in their eyes when they look at me, and they asked me to teach them English.” Her worry is also about what people think about me when I go out. They might think I am a criminal because they don’t know the reality.

Yesterday after the judgement mumma was happy that the Supreme Court has given four weeks to go to another court. One of the three judges even said strongly that the police was not being fair. So – 4 more weeks of house arrest.

‘If You Try to Be Safe and in the Middle, You Will Never Succeed’