Six Tables that Tell the Story of Academic Unfreedom in India

From books being banned to students and faculty facing criminal charges and being jailed, the past few years have been especially tough on India's universities. 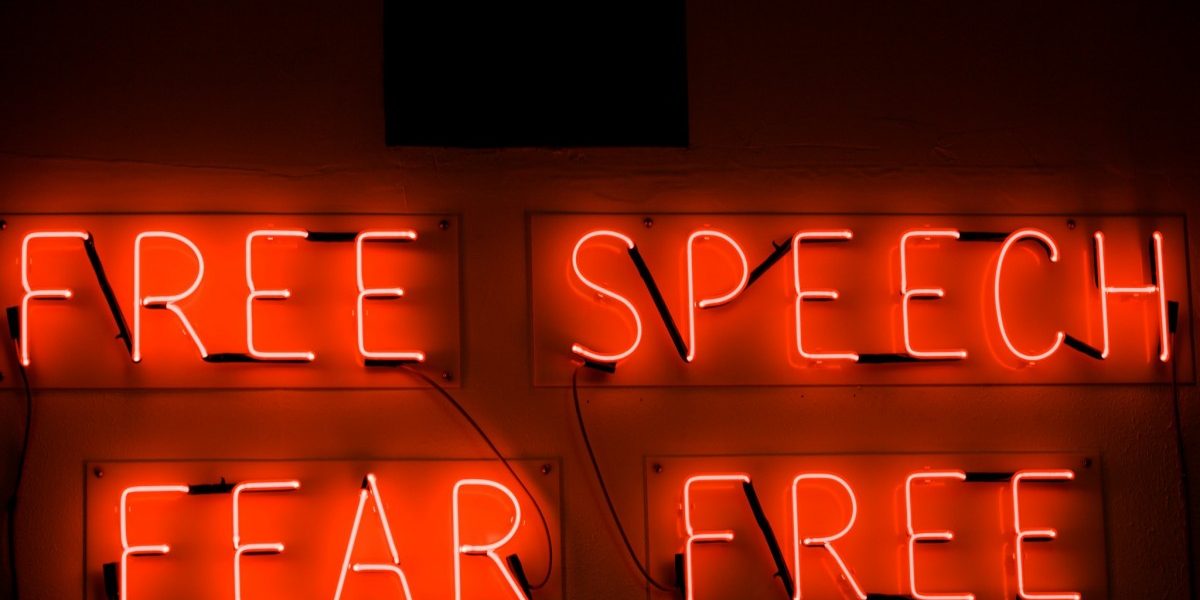 These tables – under six broad heads but disaggregated to record the separate experiences of faculty and students – are an updated, expanded version (up to September 2022) of the annexures first prepared in June 2020 by Nandini Sundar and Gowhar Fazli as part of a status report in response to a call for submissions on academic freedom by the UN Special Rapporteur on the protection and promotion of the right to freedom of opinion and expression.

The contents of the tables are based on research and inputs by Sumit Kumar and Rajat Sonkar (2020), Ananya Redkar (2021), and Mohona Chaudhuri, Madiha Iqbal and Uttam Kumar (2022). The entries are not exhaustive, but merely illustrative. Readers are encouraged to fill any gaps that they notice by emailing indiaacademicfreedom@gmail.com.

1. Censorship of books and interference with university syllabi

This is not an exhaustive survey of the books and films that various rightwing groups have objected to and tried to ban but tries to highlight the increasing interference with university syllabi. In some cases, the objection is to the authors of the book, not the content of the book itself.

2. Denial of permission, disruption of seminars/meetings/events on campus

The Akhil Bharatiya Vidyarthi Parishad (ABVP), the student wing of the RSS, has been disrupting campus seminars, especially on human rights in Kashmir and Naxalism, for a long time. However, they have taken this to a new level since 2014, objecting to all seminars that engage with issues of democracy, constitutionalism and human rights.

They have also targeted speakers known to be critical of the ruling BJP government. (We have not listed every instance where such speakers have been prevented.) Any speaker from JNU is assumed to be a fair target. Rather than defending the right of students and faculty to hold such seminars or workshops, university authorities have cited the threat of disruption to ban all such events. This is the so-called ‘Hecklers’ Veto’. There have been only a couple of documented instances, where Left-wing students have tried to no-platform speakers from the RSS.

This table covers mostly public Central universities; we have not been able to access information on state universities or private colleges.

3. Arrest of faculty/criminal charges against faculty and arrest of students

The aim is to show how increasingly, serious criminal charges are being applied to dissent. The faculty who have been jailed under UAPA have been denied bail despite having serious medical conditions; some have not been given bail even to attend the last rites of their parents. Similarly, one student was in jail for three months despite being pregnant. In several cases, people have been denied books and other materials.

This table is not exhaustive, merely illustrative.

4. Physical attacks on faculty and students

This table ranges from killing (M.M. Kalburgi, H.S. Saberwal) to a variety of physical attacks on both students and faculty members, mostly carried out by individuals associated with the Akhil Bharatiya Vidyarthi Parishad (ABVP). In some cases, students from other groups have retaliated. The police have conspicuously sided with the ABVP.

5. Termination/suspension/’resignation’ of faculty, and suspension of students

This table details the termination/suspension of faculty and students for political reasons.

We have also included cases where faculty have not taken up jobs or have resigned, due to pressure, mostly from the RSS and its fronts. The list is illustrative and not exhaustive.

This list is the least comprehensive since foreign academics are reluctant to speak about their visa problems for fear of being denied a visa in future. There have also been several incidents of racism against African students which we have not listed here. Overall, the current atmosphere is not welcoming for foreign scholars.