Her writings are indispensable for anyone interested in learning about the history of agrarian change and labour in modern India. 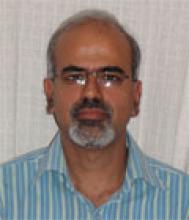 Professor Sheila Bhalla, professor emerita at the School of Social Sciences, JNU, a respected teacher, a labour economist of repute and a committed activist, passed away in Puducherry on September 5.

Canadian by birth, she was introduced to trade union activities early in her life by her father. She studied at the London School of Economics, where she met and married G.S. Bhalla, and decided to make India her home. Sheila and G.S. Bhalla joined the Panjab University in 1969, and after teaching there for about six years, moved to Jawaharlal Nehru University, where she became a member of the faculty of the newly established Centre for Economic Studies and Planning and he joined the Centre for Studies in Regional Development. She retired from the Centre for Economic Studies and Planning in 1992 and went on to become professor emerita. She was also associated for long with the Institute of Human Development as a visiting professor.

Sheila Bhalla had a remarkably multifaceted personality. She ran a large household which apart from  the two of them, their four children and an ailing mother-in-law, also included a constant stream of visitors comprising not just friends, colleagues and comrades but also a large number of relatives of G.S. Bhalla from Punjab.

In her workplace, she was often required to take a disproportionate burden of administrative responsibilities from which other colleagues shied away. For over two decades after her retirement, she would travel from her home in Gurgaon every morning and go to work at IHD about 30 kilometres away – and, until G.S. Bhalla was alive and working, drop him at JNU on the way – and do the same trip back in the evening.

Until the very end of her life, she took care of all these responsibilities with remarkable ease. In fact, she never let them become the highlight of her life or allowed them to distract her from her scholarly work and her other commitments. While everyone was in awe of this super-efficient woman, the only thing she would be interested in talking about, and she would never tire of it, was the research that she and everyone else was doing. She would show up at every seminar and conference in the School of Social Sciences in JNU, and made sure to participate in every protest of workers, peasants and university teachers.

Her research on the impact of the Green Revolution on rural labour in Haryana, an inspiring example of meticulous field-based research, remains a seminal reference for the impact of technological change on rural society. Her detailed survey of 153 villages in Haryana in 1972 showed that intensification of cultivation in the early Green Revolution period was associated with an increase in demand for labour. Unlike what was later found to be the case in rice-growing regions, Sheila Bhalla found that this increase in demand for labour in Haryana was associated with an increase in prevalence of long-term labour contracts. Sheila Bhalla’s writings present the most lucid analysis of long-term labour contracts, a feature that remains important in the canvas of rural labour relations in Haryana till date, and the changing mechanisms of labour control in Haryana.

By the early 1990s, she realised that labour absorption in agriculture had started to fall. This led her to argue for the need to augment investment in manufacturing and services sectors along with further investments in agriculture to ensure that increase in agricultural productivity was accompanied by creation of employment opportunities in non-agricultural sectors. She was elected to be the conference president of the Annual Conference of the Indian Society of Labour Economics held in December 1995 in Pondicherry. Her presidential address dwelt on this theme and argued that it is important to move workers out of low-productivity on-farm activities into non-farm sectors. She argued that doing so required a three-pronged strategy: creation of appropriate infrastructure for development of rural and town industries, protection and modernisation of artisanal production, and development of small scale industries that work as ancillaries of large factories. 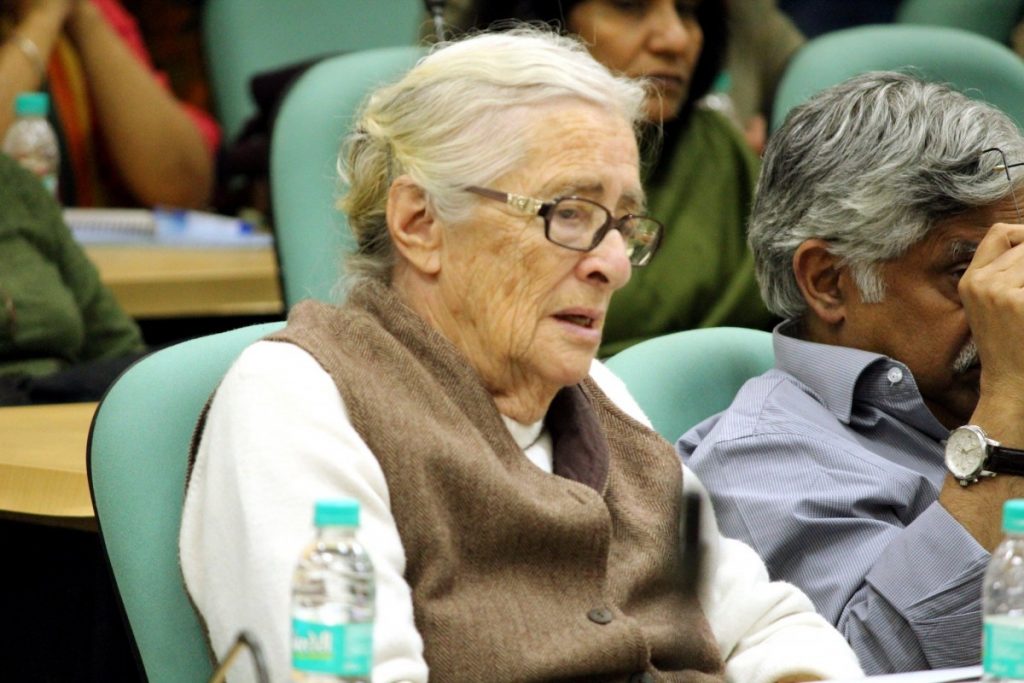 In the early 2000s, she started looking at the nature of occupational diversification among rural workers, and when she found that rural workers displaced from agriculture were getting absorbed predominantly in the urban informal sector, she turned her eyes to the problems of informal labour. Since the mid-2000s, the informal sector became an important focus of her work as she looked at unorganised sector enterprises and informal labour. Her paper for the National Commission for Enterprises in the Unorganised Sector was key to conceptualising the nature of informality in employment and thus correctly identifying what constituted the informal economy of India.

Having been a user of statistics on the Indian economy throughout her professional life, Sheila Bhalla was keenly interested in the Indian statistical system. Her 2014 paper in the Economic and Political Weekly, based on her work with the National Statistical Commission, remains a crucial document that warned of the weakening of the official statistical organisations, the effects of which have become all too apparent in recent times.

Apart from being a meticulous scholar, Sheila Bhalla was a strong supporter of the struggles of peasants and workers, and a firm believer in the politics of the left. Even at an advanced age, she would not miss a rally of the peasants and workers in Delhi. Notwithstanding the COVID-19 pandemic, she made it a point to visit the Singhu and Tikri borders to express her solidarity with the Kisan struggle. As recently as in September 2020, she participated in protests at Jantar Mantar and joined in raising slogans against the farm laws and corporatisation of agriculture.

She was closely associated with the All India Agricultural Workers Union (AIAWU) and the All India Kisan Sabha (AIKS). She not only regularly participated in protests and demonstrations, she would regularly meet the AIKS and AIAWU leadership to discuss issues that she thought she needed to bring to their attention. She wrote an important paper in the Journal of Peasant Studies in which she related agrarian change in Haryana to the evolution of the struggles of AIAWU and AIKS units in Haryana. She attended the 33rd All India Conference of the AIKS in Cuddalore in 2013, and on her return, wrote an important paper on diversion of agricultural land to non-agricultural uses, on which she wanted the AIKS to have a more comprehensive understanding.

I believe, it is only fitting that a tribute to Professor Bhalla focuses on her scholarly work and commitments. Her writings are indispensable for anyone interested in learning about the history of agrarian change and labour in modern India. I would, therefore, like to end my tribute to Professor Sheila Bhalla by presenting to the readers a bibliography of her scholarly work.

A Bibliography of Writings of Professor Sheila Bhalla

1981: “Islands of Growth: A Note on Haryana Experience and Some Possible Implications”, Economic and Political Weekly, 16 (23).

1989: “Technological Change and Women Workers: Evidence from the Expansionary Phase in Haryana”, Economic and Political Weekly, 24 (43).

2002: Multiple Activities and Multiple Income Sources of Rural Non-farm Entrepreneurs and Their Households, Poverty Among them and Links with the Land: A Study in Eight Villages of Andhra Pradesh and Haryana, Working Paper, Institute of Human Development, New Delhi.

2003: “The Restructuring of the Unorganised Sector in India”, Report on a Project Funded under the Planning Commission Scheme of Socio-Economic Research,  Institute  for  Human  Development,  New  Delhi. Online can be found here.

2009: Deﬁnitional and Statistical Issues Relating to Workers in Informal Employment, Working Paper No 3, National Commission for Enterprises in the Unorganised  Sector

2014: “Behind the Post-1991 ’Challenge’ to the Functional Eﬃciency of Established Statistical Institutions”, Economic and Political Weekly, 49 (7).

Vikas Rawal is professor at the Centre for Economic Studies and Planning, JNU.